Arrest made after man's body found at west Tulsa motel 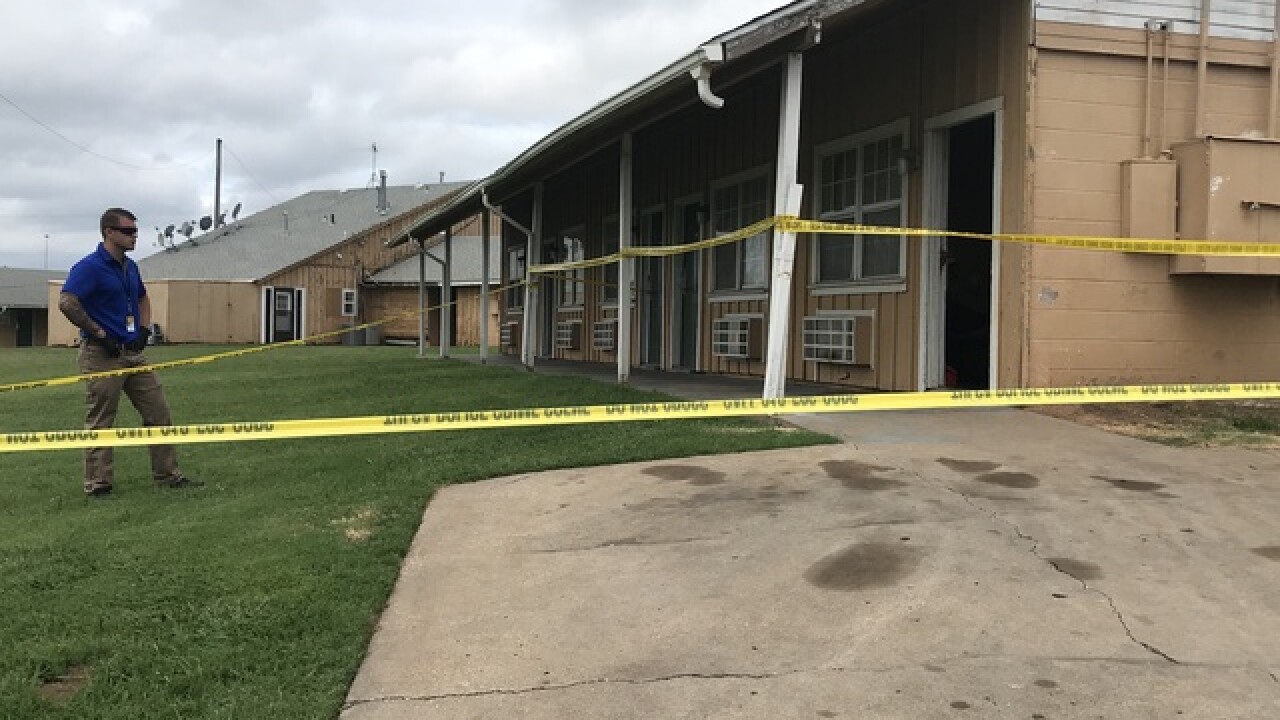 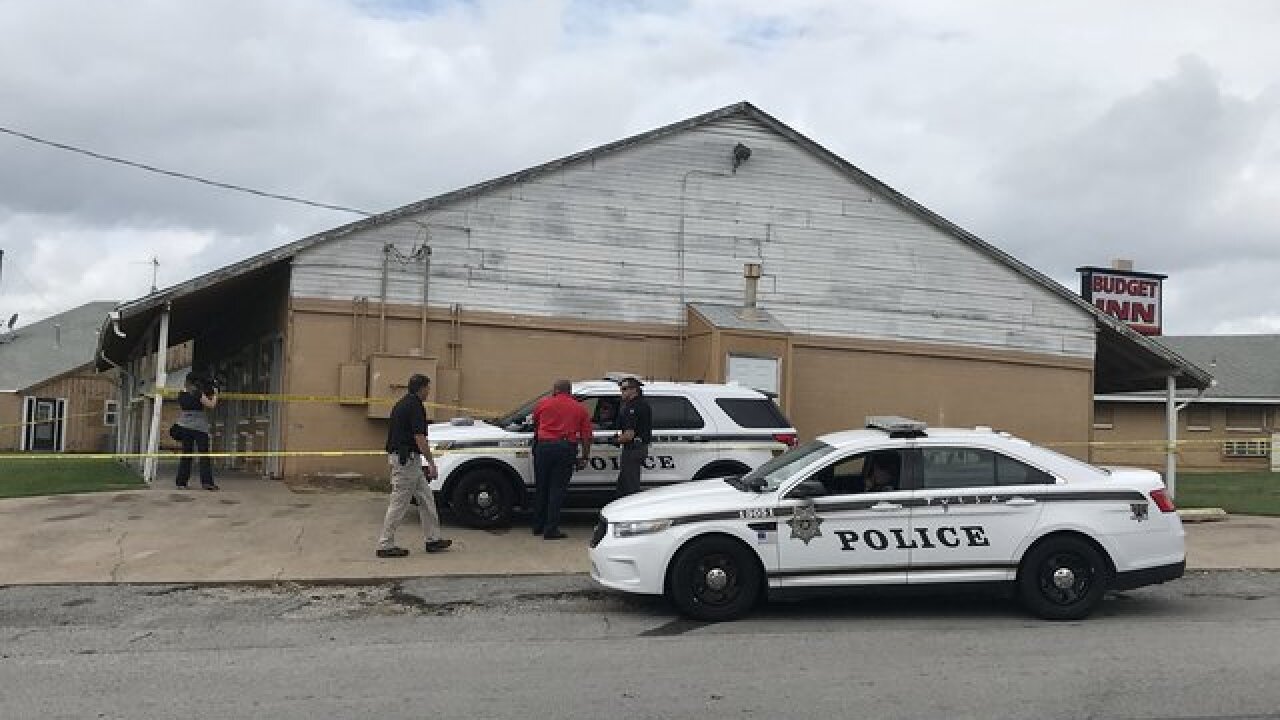 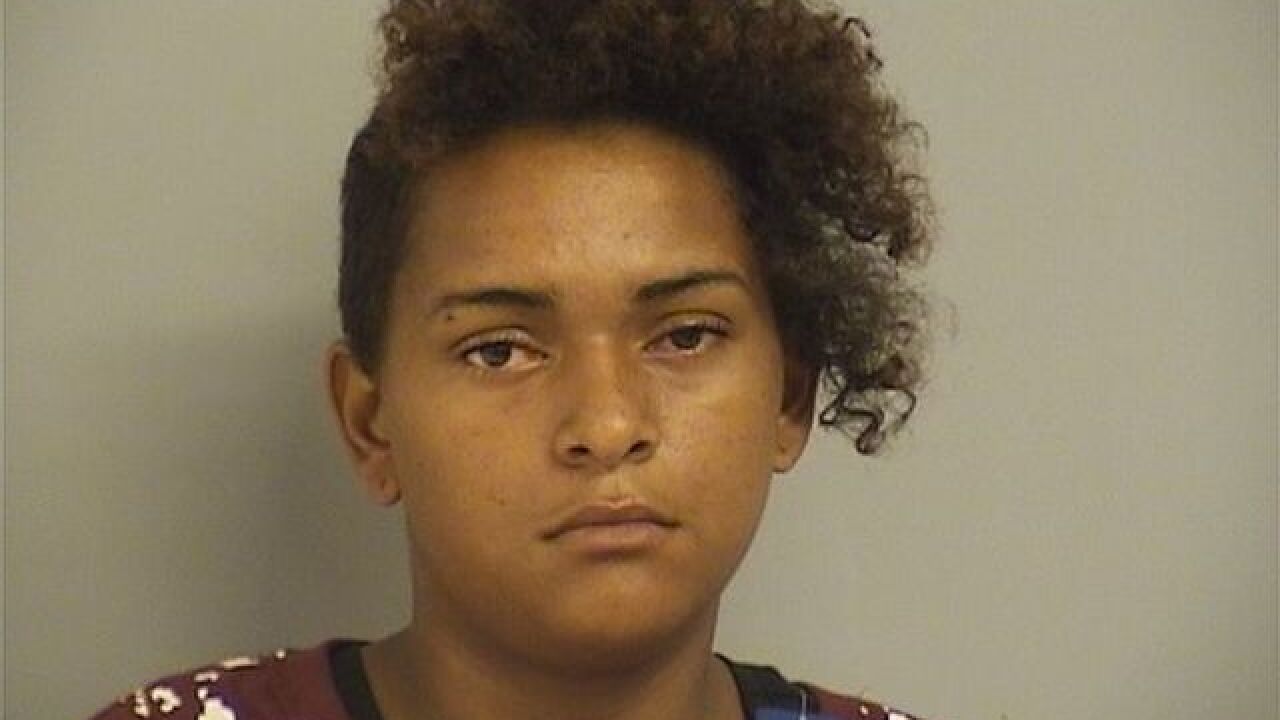 TULSA -- Tulsa police are investigating after a man's body was found at a west Tulsa motel on Tuesday morning.

The body was found before 11 a.m. at the Budget Inn at 802 West Skelly Drive in Tulsa. Police said a maid had entered the room to clean it for the day, when she found a man who was dead inside the room.

Police said the man had been shot in the head. He was identified as Jeremy Stanford, 29.

Marisha Taylor, 21, was arrested in connection with the shooting. Officials said she drove Stanford's vehicle into Keystone Lake and was picked up by Oklahoma Highway Patrol troopers.