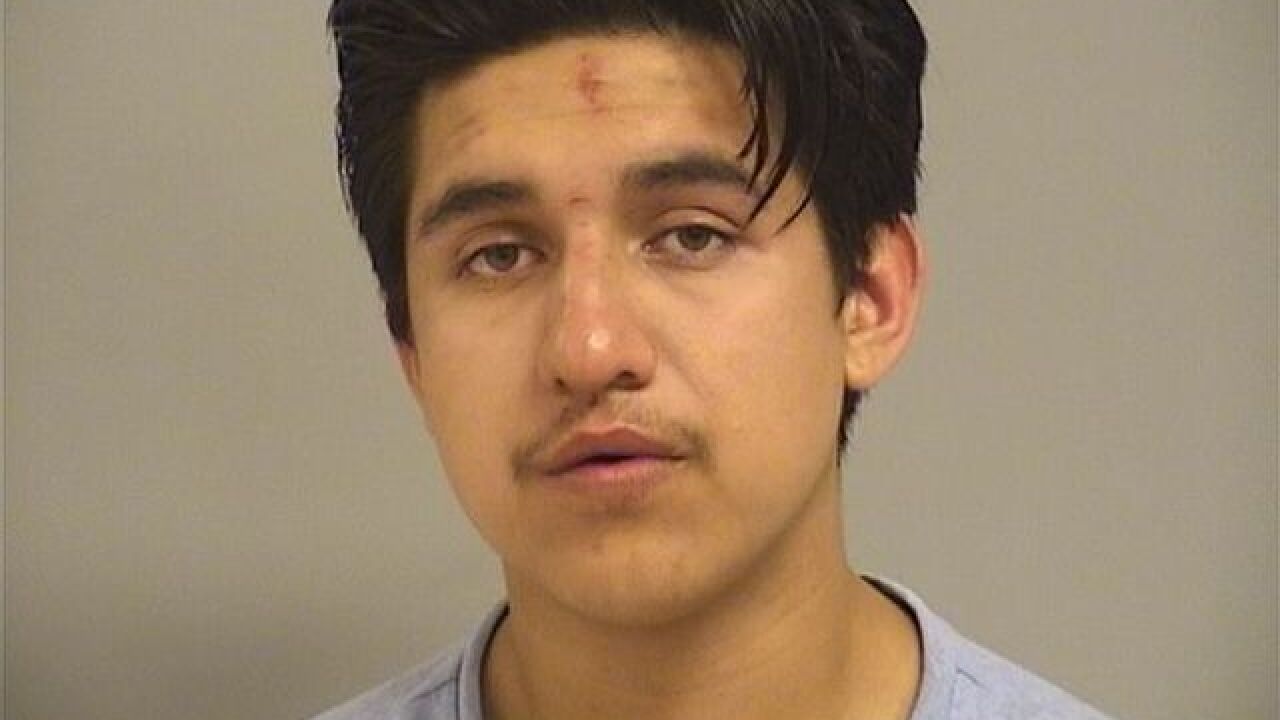 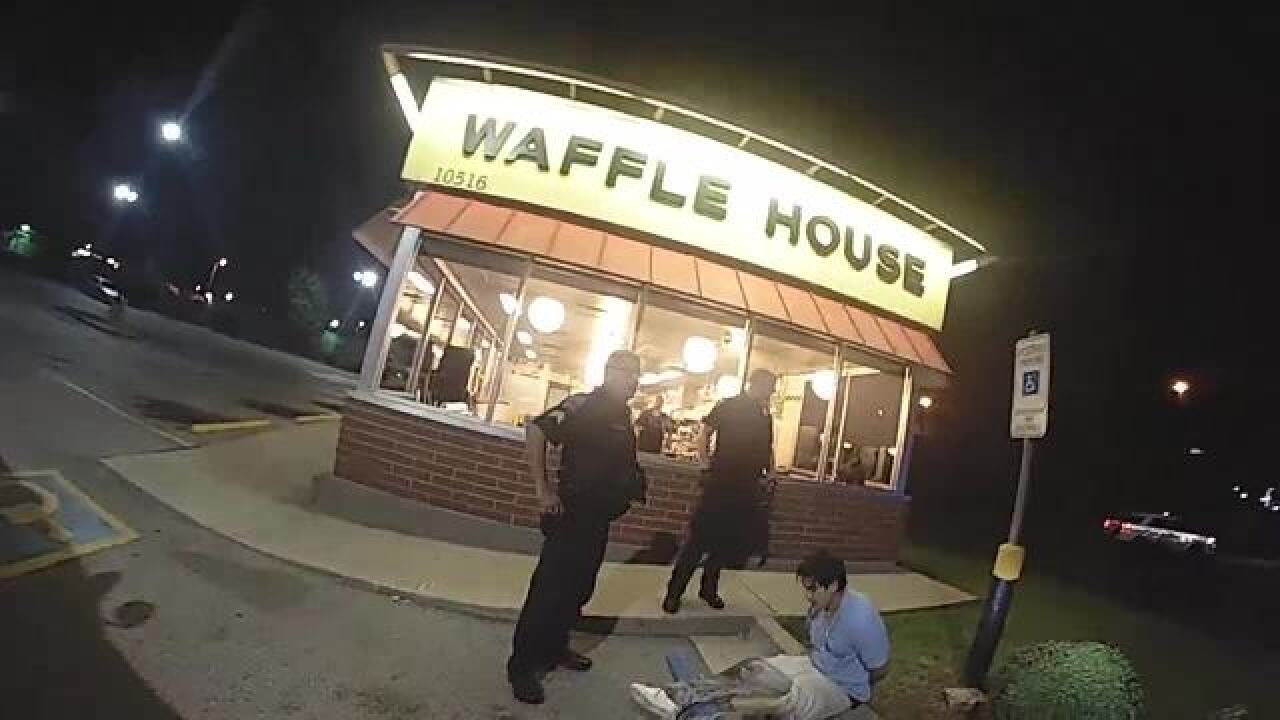 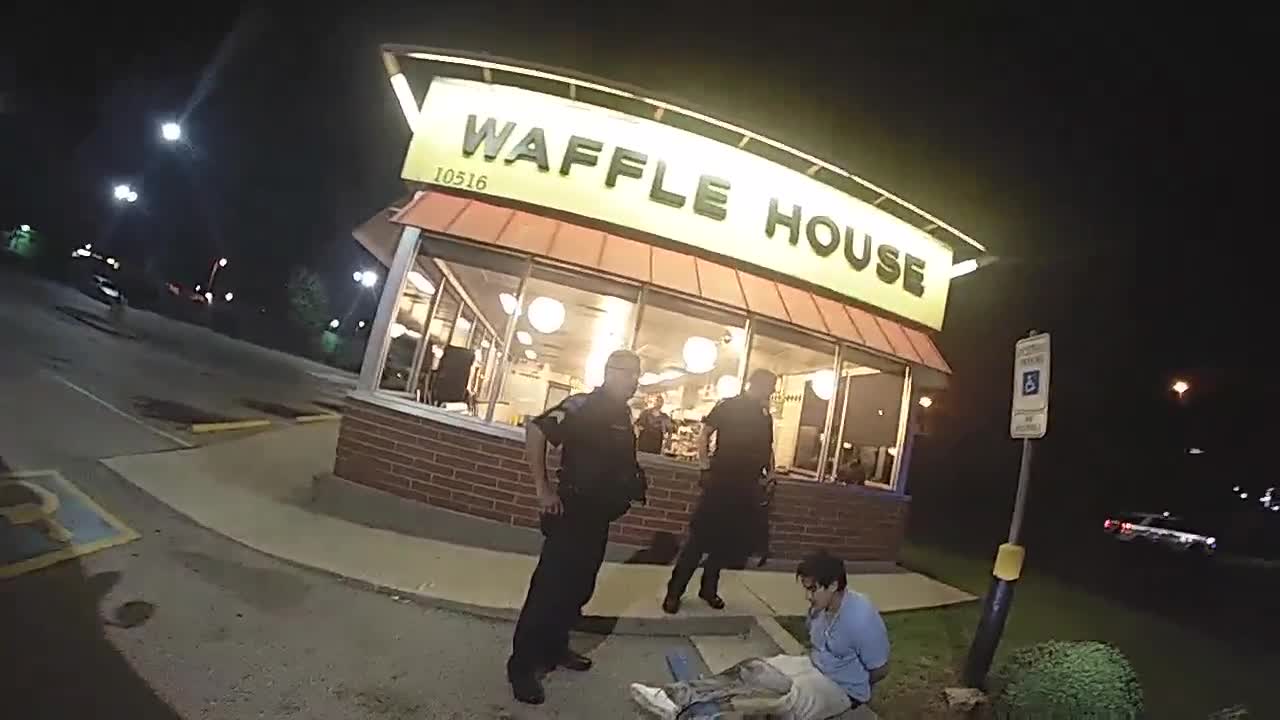 TULSA -- Body cam video released Thursday shows the arrest of a suspect involved in a violent armed robbery at an area QuikTrip.

Police said a man entered the store and stole several cases of beer.

The suspect violently attacked both store clerks, punching and kicking them, and tearing up property inside the store.

He later ran outside, jumped on top of a clerk's car and starting smashing in the sunroof.

A second man also came in the store with a gun and held the clerks at gunpoint.

Officers arrived and chased one of the men across Highway 169. He was caught and arrested a short time later. A woman, believed to be a getaway driver, was also arrested at the scene.

Officers said the the clerks were not seriously hurt.

McNair was booked on robbery and assault counts.