City of Tulsa: Black Lives Matter mural in Greenwood must be removed 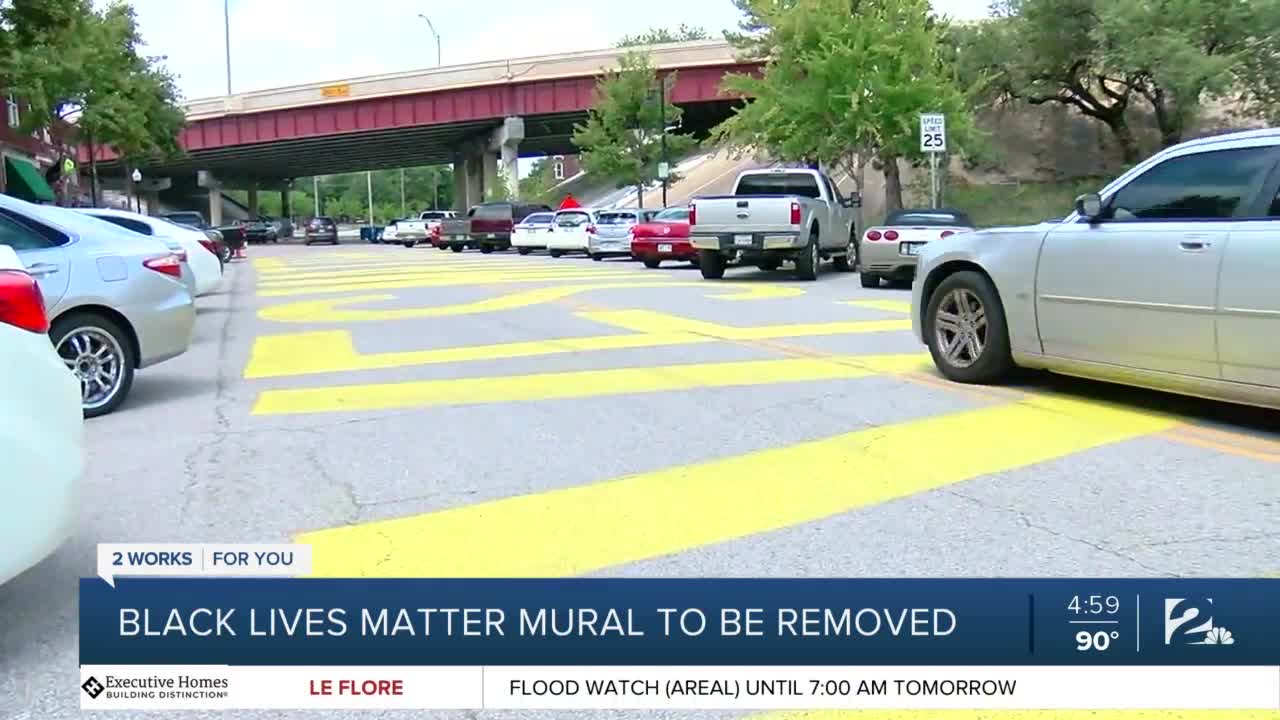 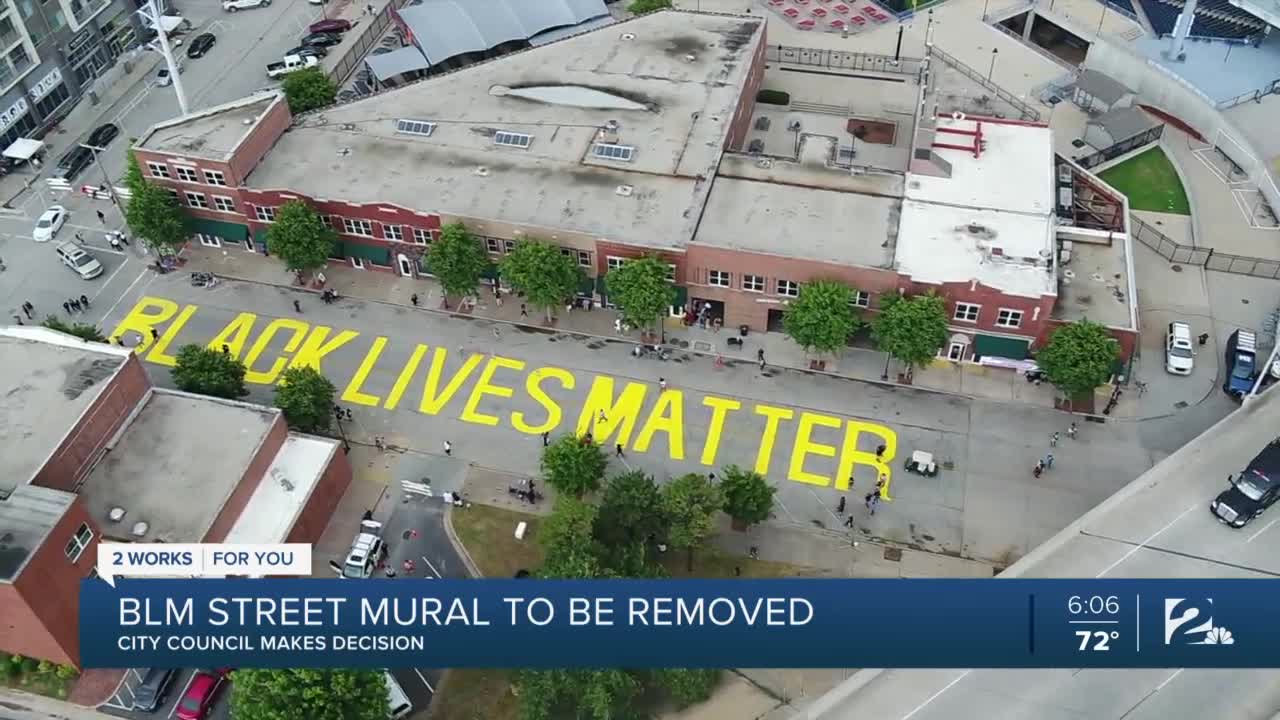 TULSA, Okla. — After a city council meeting that brought up if painting city streets is legal without a permit, the City of Tulsa decided a Black Lives Matter mural in the Greenwood District must be removed.

The topic was item number 11 of 13 on the agenda for the Tulsa City Council meeting on Wednesday. The discussion entailed granting license agreements to permit street paintings.

The debate started last week when Bob Jack, Chairman of the Tulsa Republican Party, emailed his city councilor about painting a Back the Blue mural.

Jack said he wanted to know the procedure, but admits it was a rhetorical question. He said he was already aware the city had no set process regarding street paintings.

During the council meeting, Tulsa City attorney David O'Meilia said paintings on city streets are only allowed for safety reasons, like crosswalks or yield signs. O'Meilia also said allowing one group to paint messages on the street means everyone would be able to do so.

Jack said he is not against the Black Lives Matter mural, but it should not be done on a city street.

"An appropriate manner is go on your building, go on your property," Jack said. "Go someplace that is not public property and voice your opinion."

2 Works for You reached out to Mayor G.T. Bynum's office. The mayor's office said city council must approve permits for street murals. After legal advice from the city attorney, the decision was mad to remove the BLM mural.

Earlier in July, one Tulsan created an online petition demanding the City of Tulsa to make a permanent Black Lives Matter mural in the Greenwood District.

The city temporarily painted a BLM mural in the district for a Juneteenth celebration this year.

So far, the petition has nearly 10,000 signatures in support of the mural.