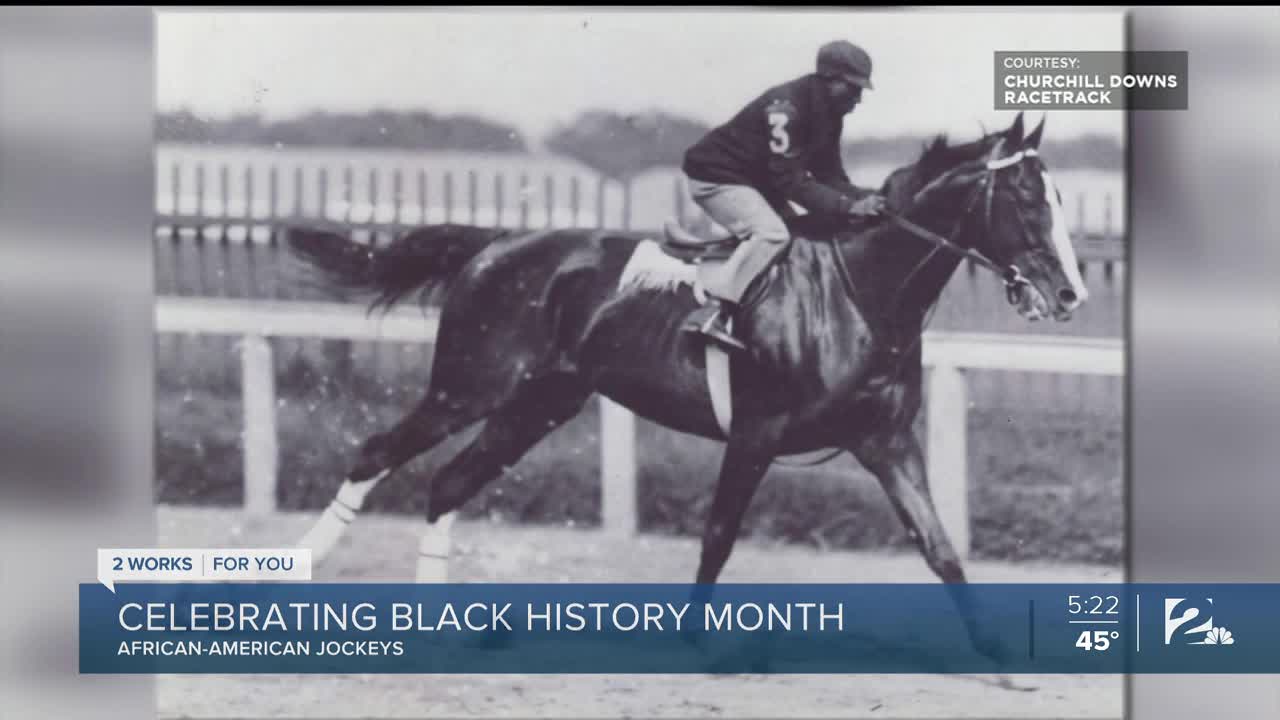 As we celebrate black history this month, we're looking back at some of the first African-American jockeys.

During the first Kentucky Derby in 1875, 13 of the 15 jockeys were African Americans.

Some of those early competitors went down in history as legends of the sport, winning 15 of the first 28 derbies.

But as racism and rough riding on the track became more common, historians say trainers and owners started pushing out the African-American jockeys.

"Jim Crow and segregation really impact African-American jockeys," said Chris Goodlett with the Kentucky Derby Museum. "And firstly, the same discrimination they were facing in everyday life. They were also facing on the racetrack."

There has not been an African American riding in the Kentucky Derby since 2013.