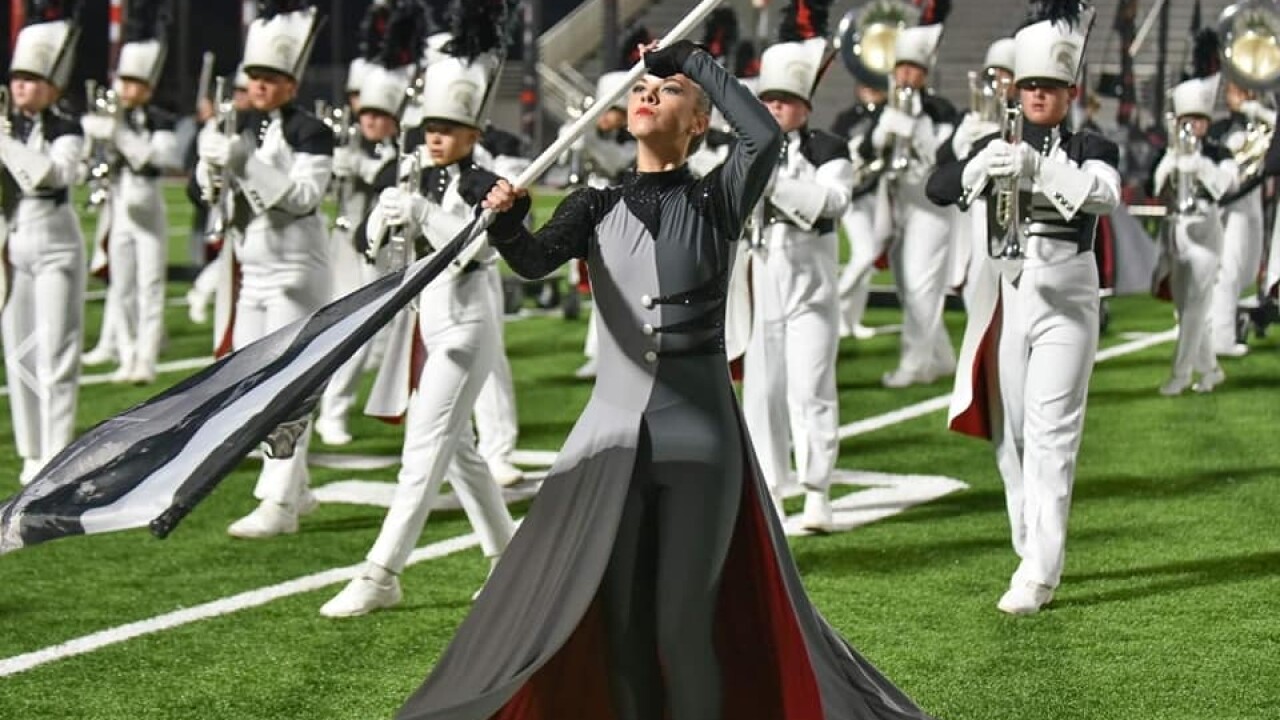 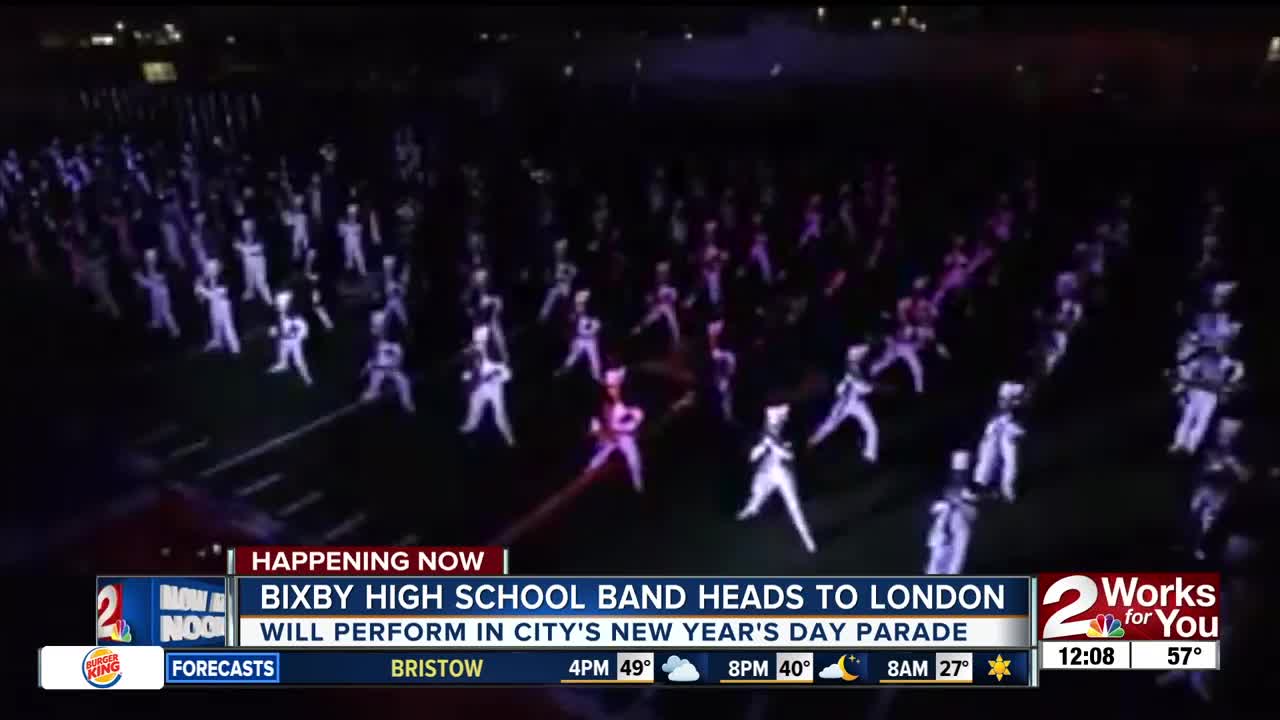 The band accepted an invitation 17 months ago to perform in the parade, and they have been practicing ever since.

"It definitely made all the hard work and stuff throughout this year, it definitely made it worth it," said Alaina Armendariz, a freshman flute player, as she stood in the airport Thursday morning.

Armendariz knew about the trip before she got to high school and joined the band.

"It doesn't feel real," Armendariz said. "It's your first year of high school and you're already exposed to so much and then they're like, 'Hey you're going across the great ocean.' You're like 'Oh that's neat-o.'"

The group will play "Uptown Funk" and "Oklahoma" while they walk the two-mile parade route. The band members estimate they will play the songs at least 50 times.

About 650,000 people are expected to line the streets and another 600 million can watch it live .

Most of the band members said they had not been as far away as London before. Between practices and the parade, they are most looking forward to sightseeing.

"Seeing where they filmed Harry Potter and all The Beatles and all the rockstars from London," said Shelly Abarca, a senior clarinet player.