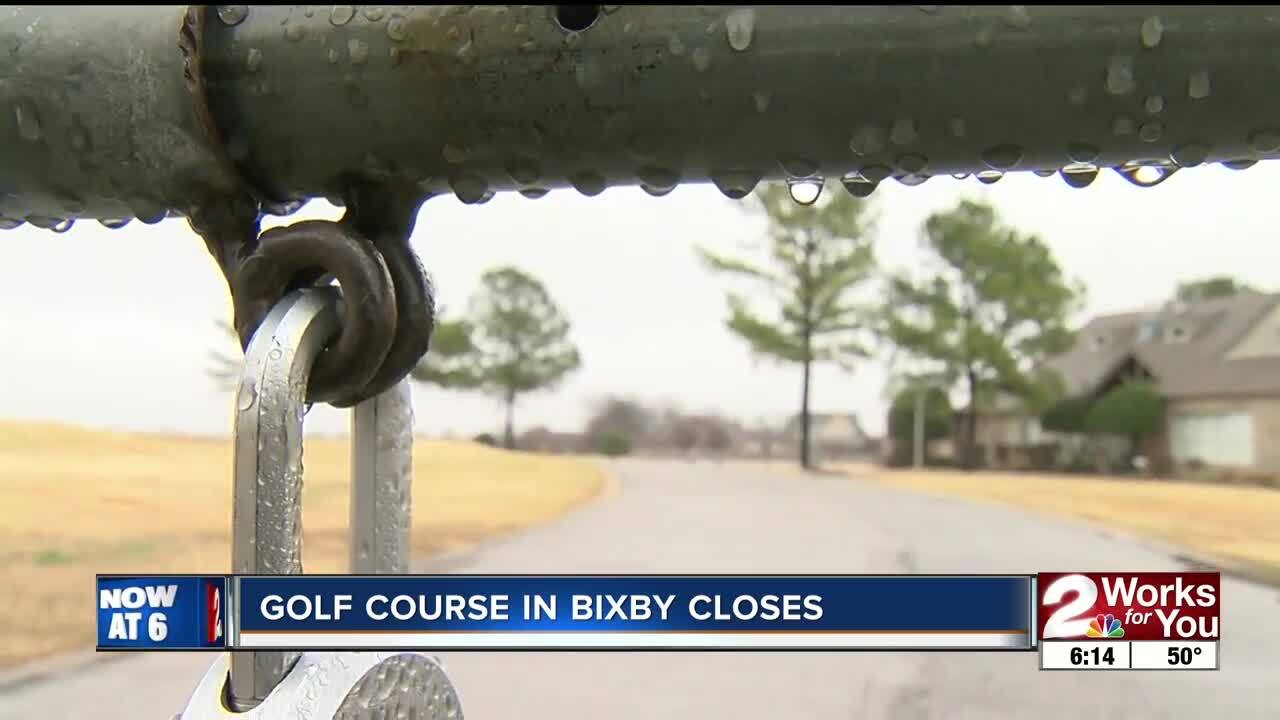 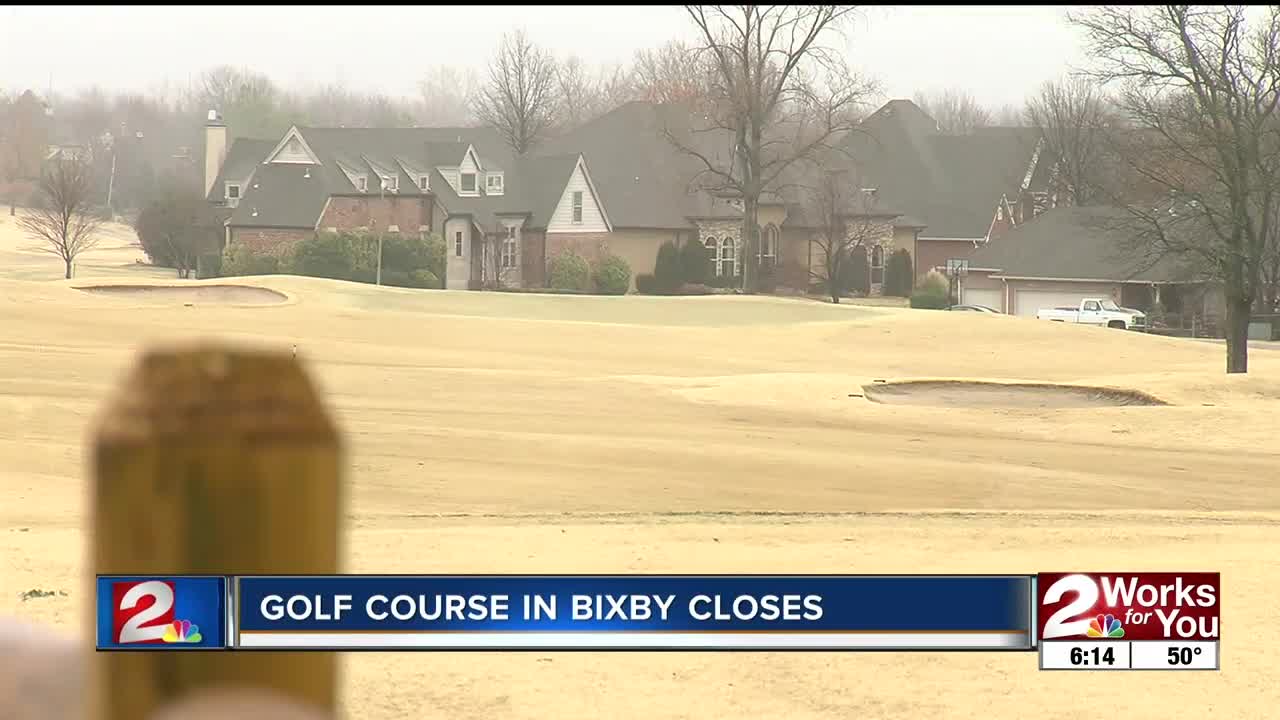 He and his wife planned to join the golf club in the spring.

Rollo says he and other residents who live near the course knew it needed work, but with a new owner less than a year ago, they’d seen a lot of positive changes and were excited about playing again.

But now, there will be no more golfers, carts or flags whipping in the breeze. The course has closed for good.

“Unfortunately, it kind of hit us all like a brick yesterday and it’s just unfortunate that it came to this so quickly,” Rollo said.

Before the locks went up on the gates at White Hawk Golf Course, it was open to the public year-round – 18 holes, a clubhouse and a restaurant, all permanently closed now.

American Golf has managed the course since 1998, but the last year or so, a new owner purchased the club and made improvements to the course, operations and atmosphere.

“It looked like they’d put a lot of time and effort and I know there’s a lot of residents that have really rallied and become members and were excited about the future of the course,” Rollo said.

But none of that seemed to work. The new owners say because of the more than 15 years of decline in people playing golf, the club has lost money for years.

“Everybody was under the impression that he was going to give it a solid two to three years to try to turn it and saw a lot of progress being made,” Rollo said. “It seemed like things were getting better and then after 11 months, he pulled the plug.”

White Hawk had hundreds of members who now will have to search for a new place to play the sport they love.

We wanted to ask the current owner about residents’ concerns that he was planning to turn the course into a housing development. He has offices downtown at another business he owns, but said he didn’t have time, that he was busy with phone calls about the club’s closing.