Bill would rename Oklahoma lake from man with KKK ties 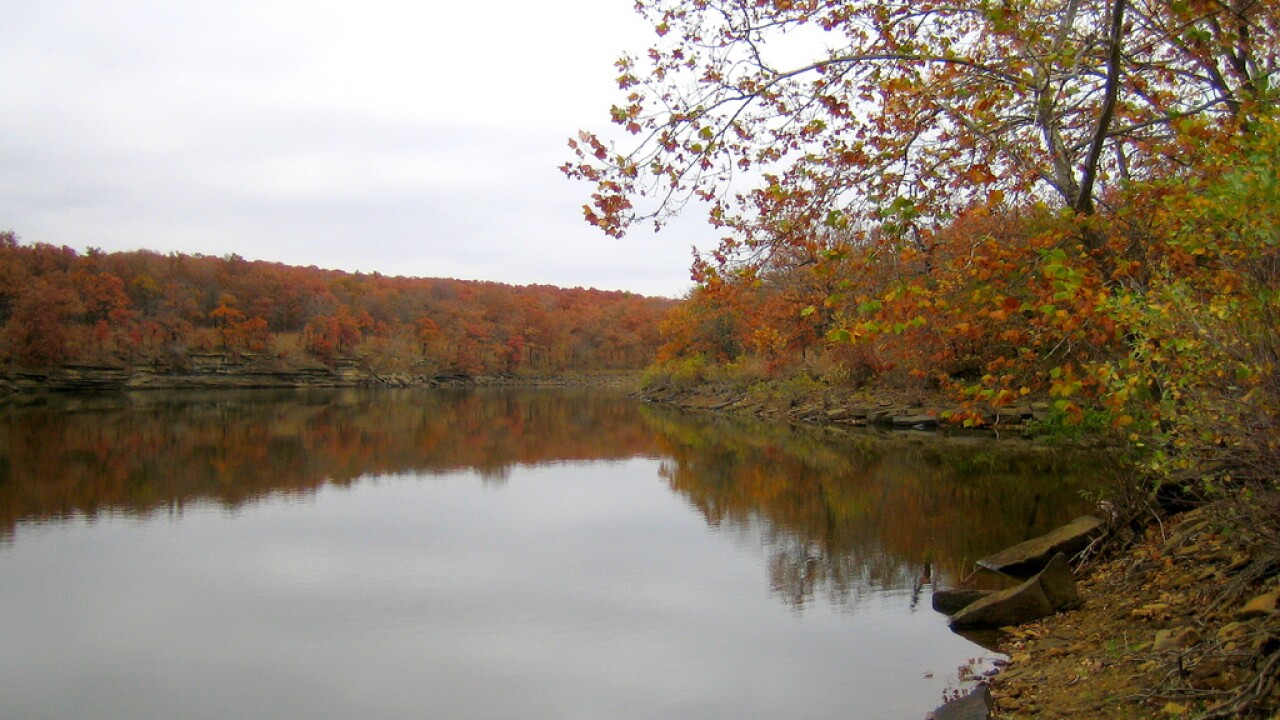 OKLAHOMA CITY (AP) -- An Oklahoma Senate bill would rename a lake named for a man connected to the Ku Klux Klan in Tulsa.

Lake Hudson is named for Wash Hudson, a prominent Tulsa attorney, state lawmaker and board member of the Grand River Dam Authority, which manages the lake.

Hudson, who died in 1964, was a founder of the Tulsa Benevolent Association in the 1920s, which established the KKK in the city.

GRDA spokesman John Wiscaver says the agency investigated Hudson's background after being approached by the online publication The Frontier, which first reported the proposed name change.

Wiscaver said it's "fairly clear" Hudson was involved with the KKK and the GRDA supports the bill.

The lake would become Lake Markham in honor of a family that operated a ferry service on a portion of Grand River that is now part of the lake.