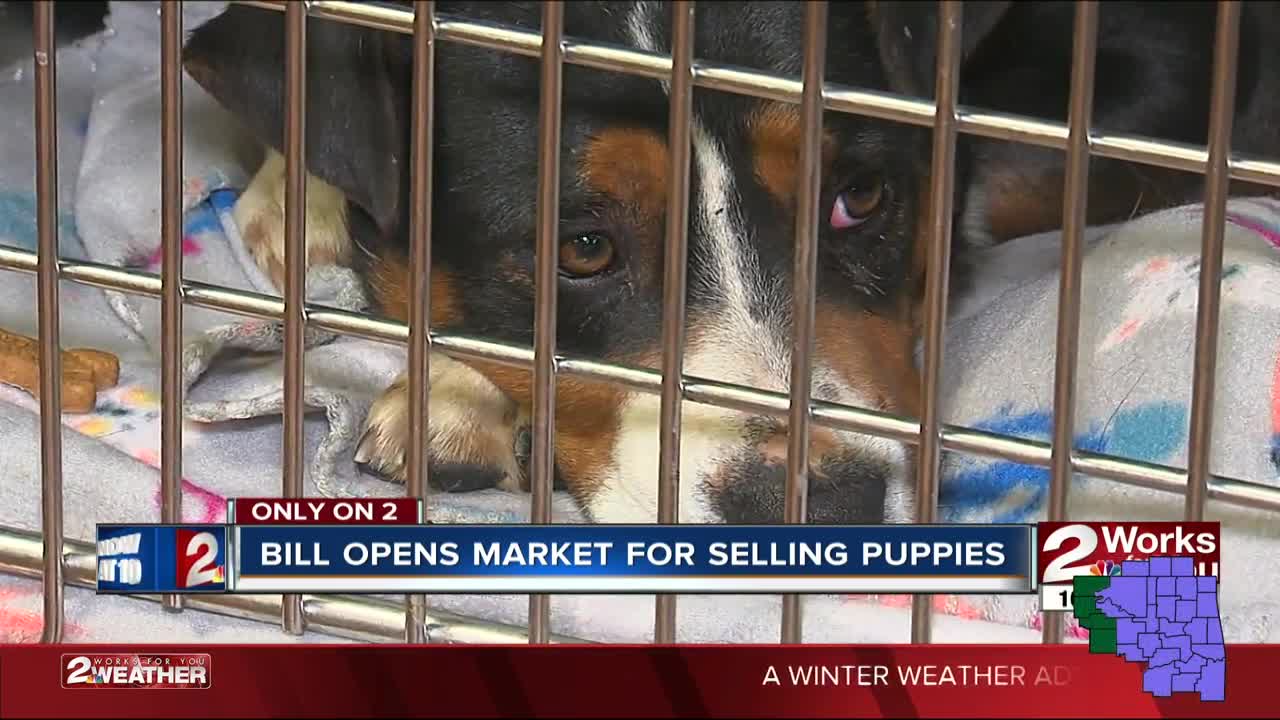 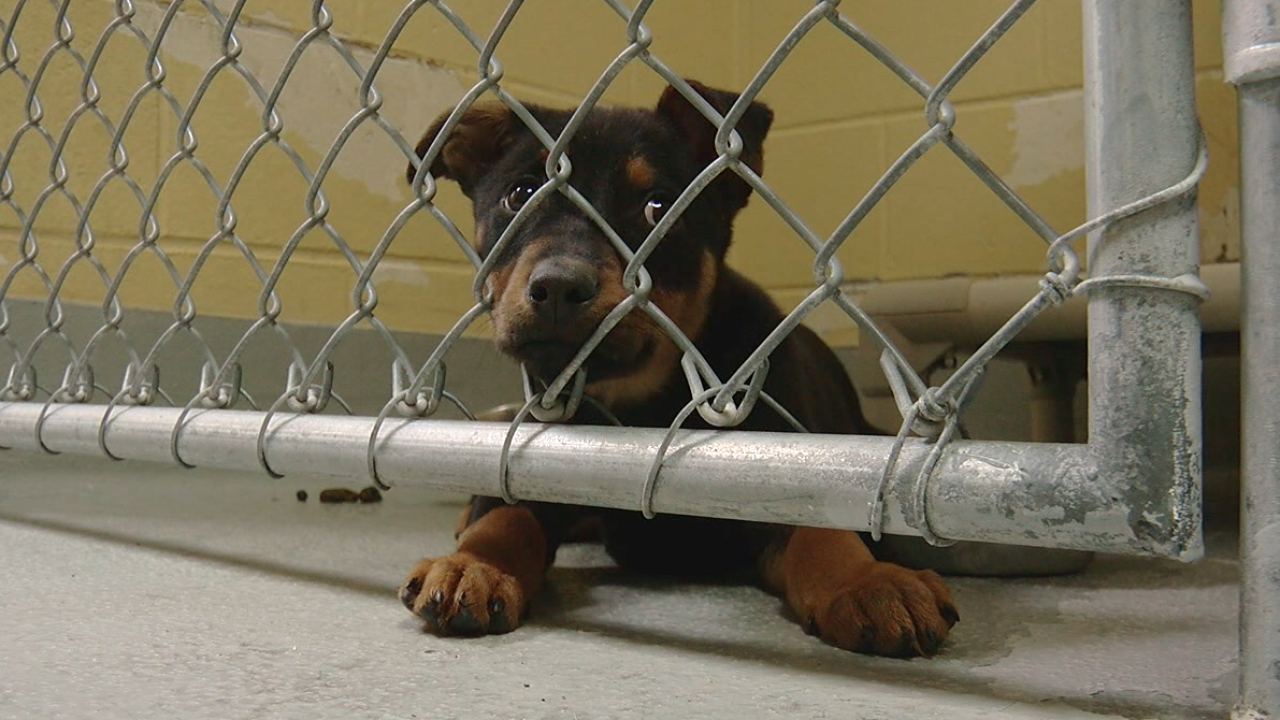 TULSA -- Two bills at the Capitol are causing controversy with animal rescue agencies.

Oklahoma is dealing with a pet overpopulation crisis. Tulsa Animal Welfare currently releases 65 percent of their animals for adoption, with a goal of hitting over 90 percent.

"Adoption is always our first option for people, because you’re saving a life," said James Suarez, President of the Oklahoma Alliance for Animals.

House Bill 2149 and Senate Bill 950, both referred to as The Pet Licensing Act, would allow pet stores to sell dogs with state oversight. Right now they offer dog adoptions through local agencies.

"I think that both bills are bad bills for our state," said Suarez.

Shelters across the state, including Tulsa Animal Welfare, are working to increase the amount of dogs that get adopted. Officials say the bill would strip local agencies control of reducing pet overpopulation.

"They want to make sure that the local communities can’t put anything in place saying that we don’t want you to sell puppies from puppy mills," said Suarez.

According to the Oklahoma State Director for the Humane Society of the United States, cities have the responsibility to conduct animal control programs and use tax dollars to do so, and regulating the sale of puppies at stores is part of it.
Officials believe if the bill passes consumers won’t know where these dogs are coming from.

"Those puppies are normally sick, it’s inhumane the way they breed them, we don’t want that in Oklahoma," said Suarez.

We reached out the author of the bills, but haven’t heard back.