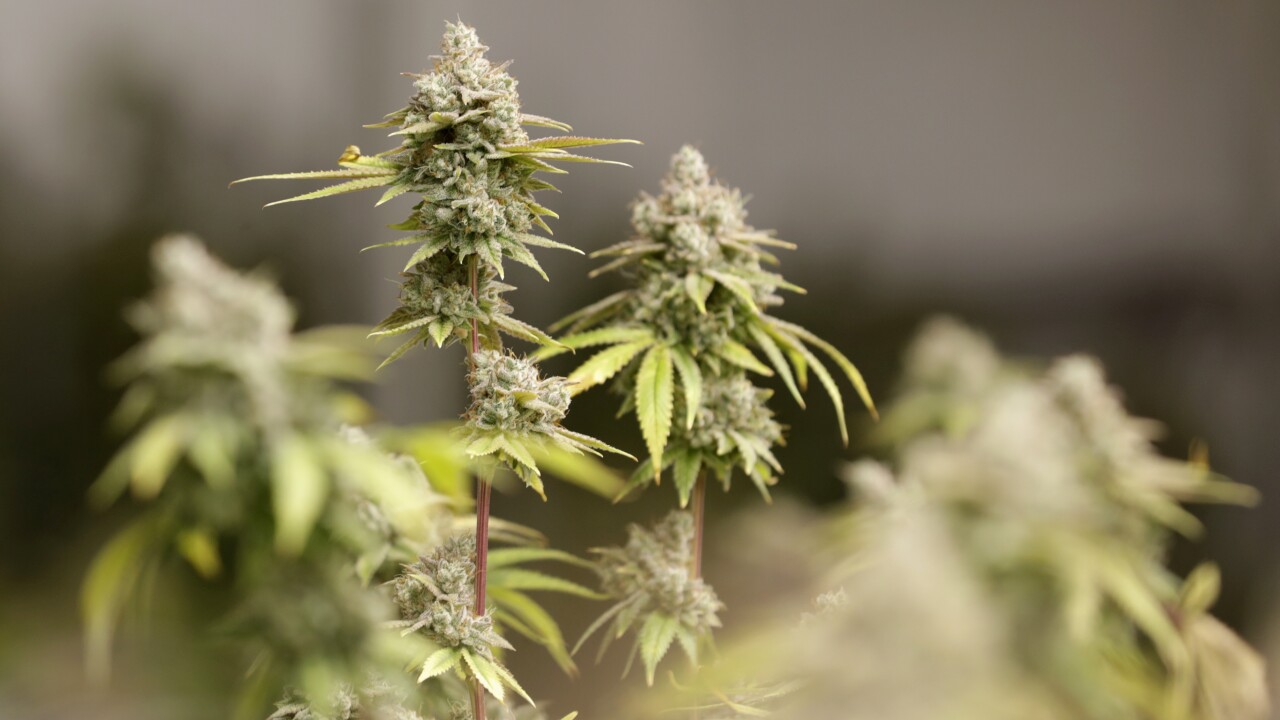 (Copyright 2020 The Associated Press. All rights reserved. This material may not be published, broadcast, rewritten or redistributed.)
Tony Dejak/AP
Marijuana plants are ready for harvest at AT-Calyx Peak Companies of Ohio, Monday, Jan. 28, 2019, in Akron, Ohio. (AP Photo/Tony Dejak)

OKLAHOMA CITY (AP) -- The Oklahoma House has approved a bill to regulate the exploding medical marijuana industry in the state.

Known as the "unity bill " because it is supported by various factions of the marijuana industry, the 77-page bill easily passed the House on a 93-5 vote and now heads to the Senate.

The bill sets up guidelines for inspections, inventory testing and tracking, advertising and packaging and labeling, among other things. It also specifies that medical marijuana patients can buy and possess firearms.

Although it establishes various regulations, the bill is not aimed at curbing the explosive growth of the medical marijuana industry in Oklahoma.

The state's new Medical Marijuana Authority has approved nearly 55,000 patient licenses since August and has been overwhelmed with thousands of applications each week.