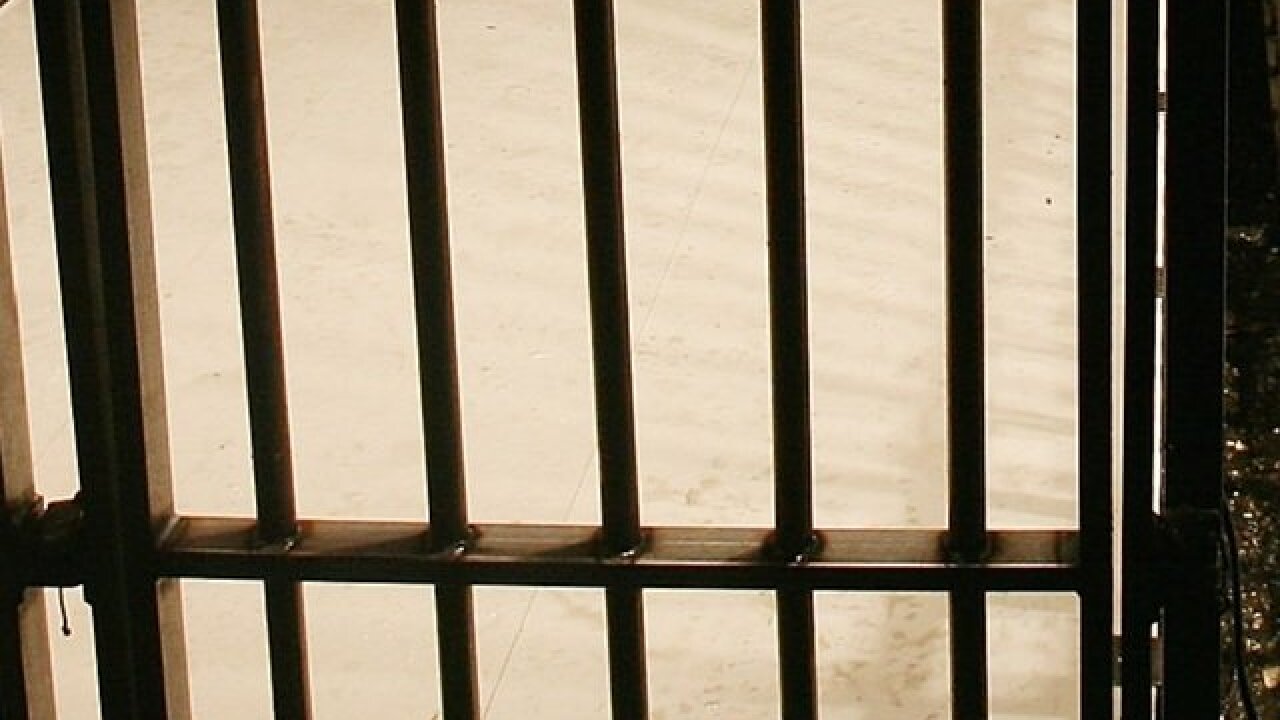 OKLAHOMA CITY (AP) -- Oklahomans convicted of certain drug and low-level property crimes before July 2017 could be resentenced under a bill moving through the Oklahoma Legislature.

The House voted 76-22 late Monday for the bill that would retroactively apply a state question approved by voters in 2016 that reclassified certain felony drug and property crimes as misdemeanors.

The bill is part of an effort to reduce Oklahoma's highest-in-the-nation incarceration rate, but it has raised concerns among prosecutors about unintended consequences. District attorneys have noted it could be particularly difficult to determine which property crimes would be eligible for resentencing.

A group seeking to reduce the state's prison population projects as many as 1,100 inmates serving time for simple drug possession could be released. Another 1,400 could have their sentences modified.