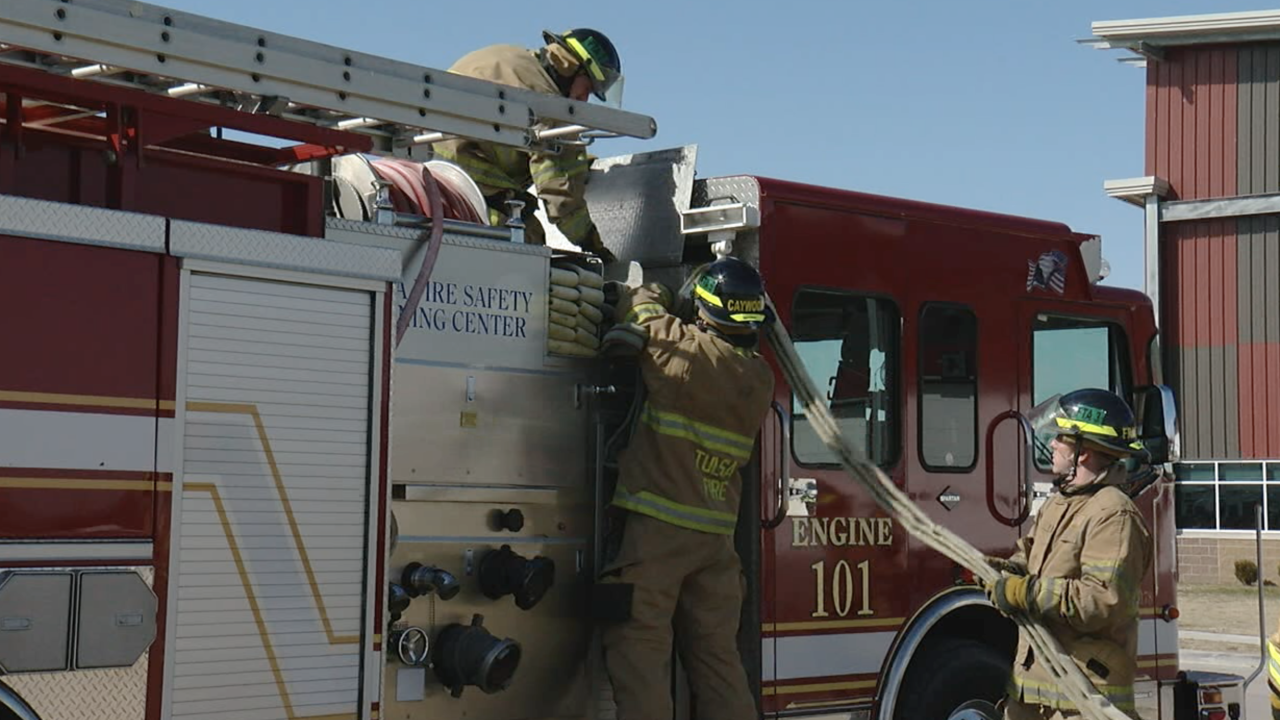 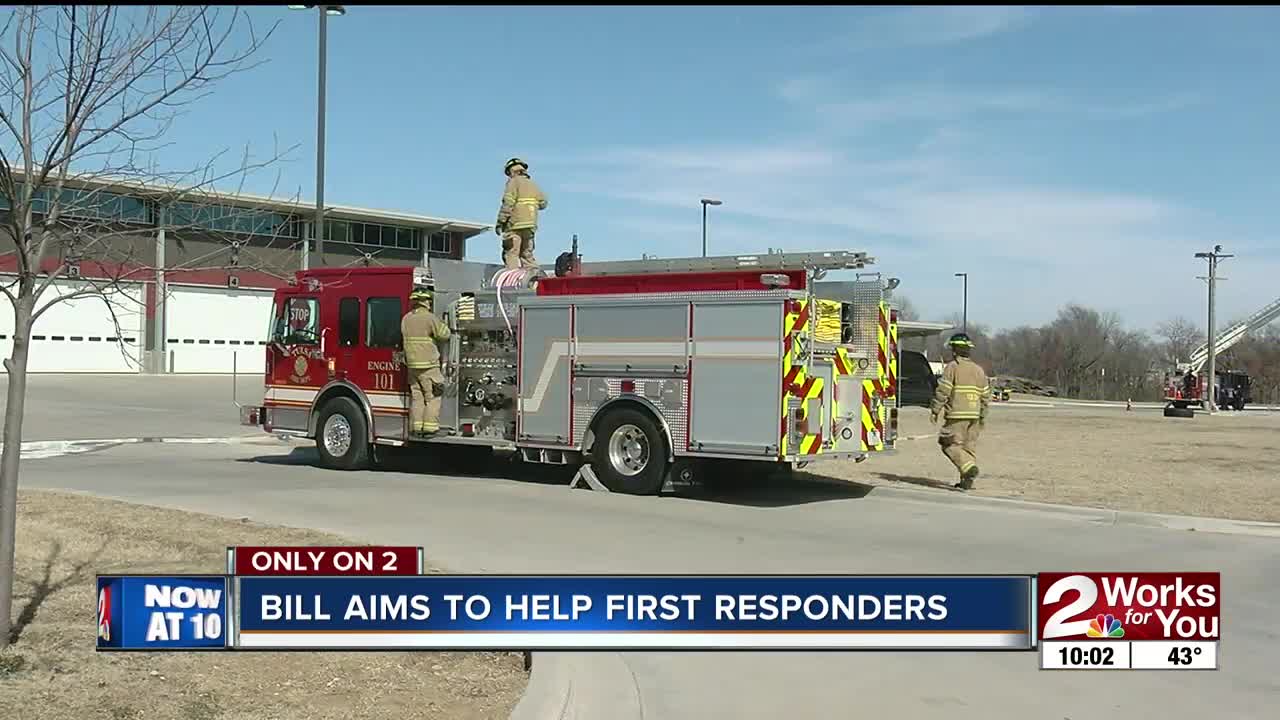 TULSA -- First responders dive into stressful situations every day, and when you pair that with lack of sleep and strange schedules, serious mental health problems could form.

Terror took over the Sooner State in 1995 where 168 men, women, and children were killed in the Oklahoma City bombing.

"We were literally crawling between slabs looking for voids where we might be able to find victims," said Capt. John Stapleton with the Tulsa fire department.

Tulsa firefighters were called out to help, and what they saw is still fresh in their minds 23 years later.

Matt Lay with the Tulsa Firefighters Association says the bombing sparked a dialogue between Oklahoma first responders about PTSD and mental health.

"Such devastation, such loss of life, it had a very real impact on those firefighters ," said Lay.

Lay is behind a bill to make treatment for mental health injuries, including PTSD, covered under workers comp for all first responders.

Lay says Tulsa firehouses make around four thousand runs a year, and with a career spanning nearly 25 years the accumulation of trauma could be overwhelming.

"It’s difficult to firefighters that spend years getting education, training, they’ve got experience, to come forward and talk about those until there’s a very tangible, a very real problem ," said Lay.

Lay says right now physical injuries for first responders are covered, but they’re tackling the trauma that can’t be seen.

The bill passed unanimously in the House. It now heads to the Senate floor before going to the Governor’s desk.