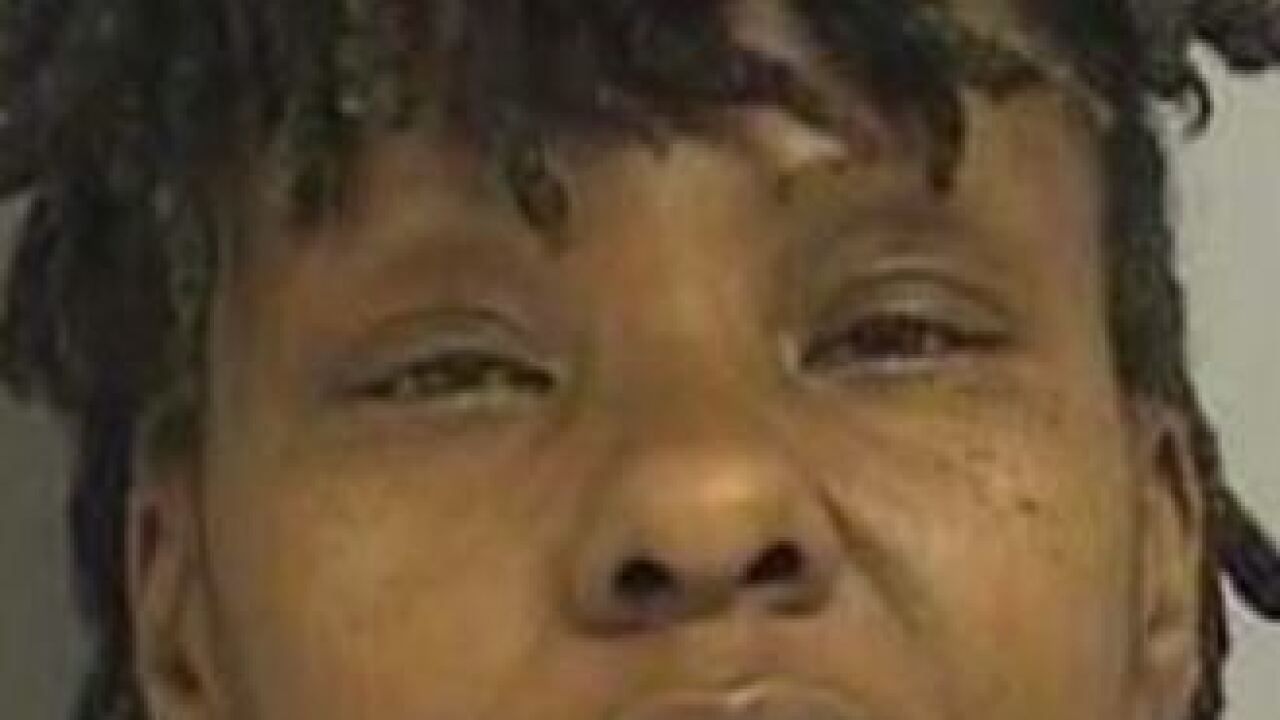 Copyright 2018 Scripps Media, Inc. All rights reserved. This material may not be published, broadcast, rewritten, or redistributed.
Spaulding, Dylan

On August 19, 2017 Felicia Jones was found stabbed to death in her apartment at 231 N Garnett # 116. Beverly Nichols claimed that she found Jones dead after having to break into the apartment.

The investigation revealed that Jones was last seen alive on August 17th, 2017 and had not been seen since.

The investigation did not eliminate Nichols as the suspect, however several other leads were pursued.

Nichols had lived with Jones prior to the incident.

Anyone with information on Nichols whereabouts please call Crime Stoppers at 918-596-2677, the Homicide Tip Line at 918-798-8477, or email homicide@cityoftulsa.org.