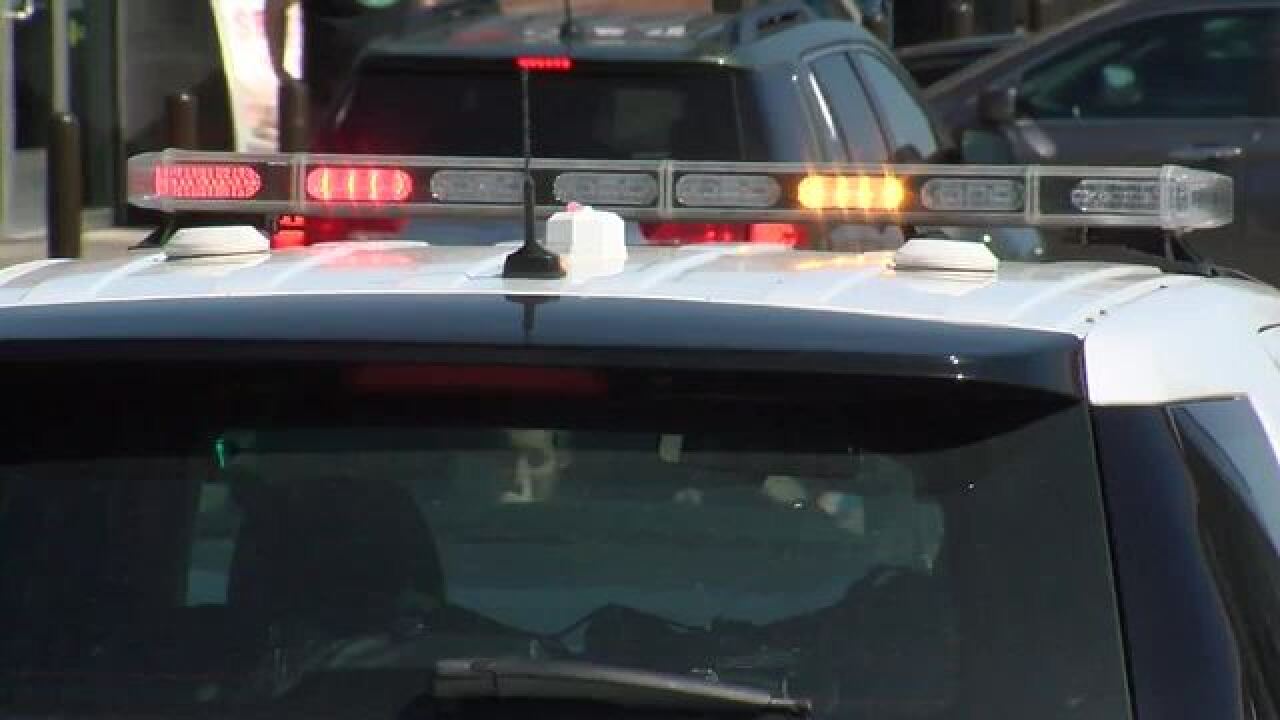 BETHANY, Okla. (AP) -- Police in suburban Oklahoma City say a 15-year-old boy has been fatally shot and that a 16-year-old has been arrested for manslaughter in his death.

The shooting occurred at about 7:39 p.m. Sunday at a residence in Bethany, located along Oklahoma City's western boundary. Officers who were called to the scene found the 15-year-old victim, identified as Floyd Davenport, of Muskogee, and the alleged assailant in the residence. Neither boy has been identified.

The victim was transported to an area hospital where he was pronounced dead. The 16-year-old boy, also from Muskogee, was interviewed by investigators and later arrested for manslaughter and reckless conduct with a firearm. Investigators say additional complaints may also be filed.

Police say they do not believe the shooting was intentional. The teens were alone in the residence at the time of the shooting.