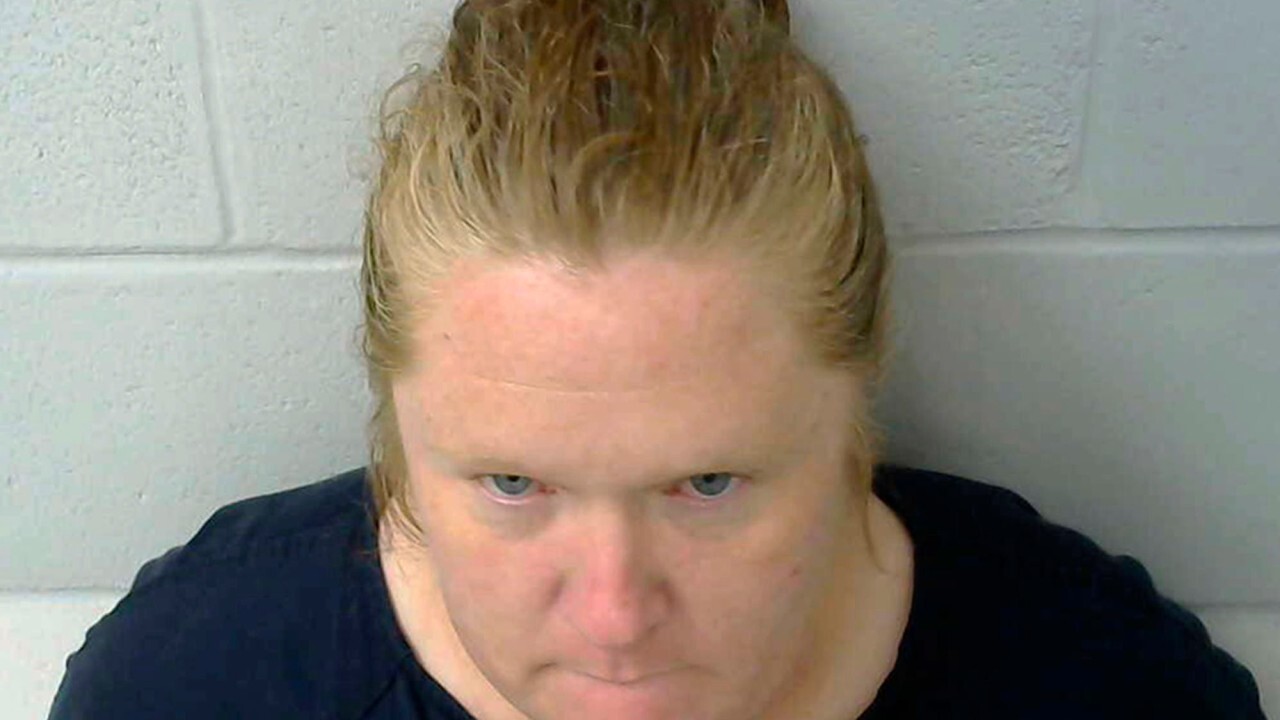 BEGGS, Okla. — The Beggs mother accused of killing two of her kids and shooting another is now facing an assault charge.

Thursday, Amy Hall was charged with the assault of another inmate inside the Okmulgee County Jail, according to court records. Documents said the incident happened Feb. 11.

Amy Hall is set for a preliminary hearing Friday. Judge Pandee Ramirez may decide if there is enough evidence for her to stand trial for the murders of her children.

Hall's attorneys have tried several times to have Ramirez removed from her case. Court documents show the judge is presiding over a case involving Hall's surviving daughter.

Court records show the defense said that puts Ramirez in a "precarious situation."

Those requests have been denied at least three times.