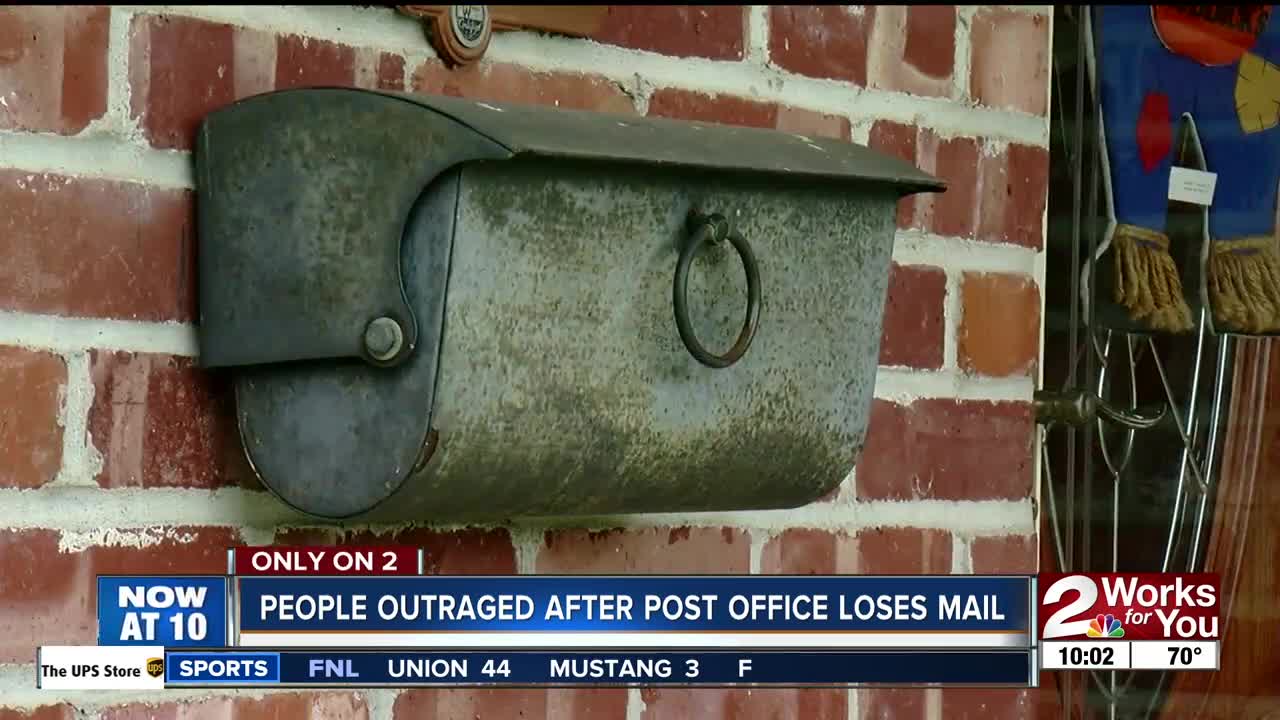 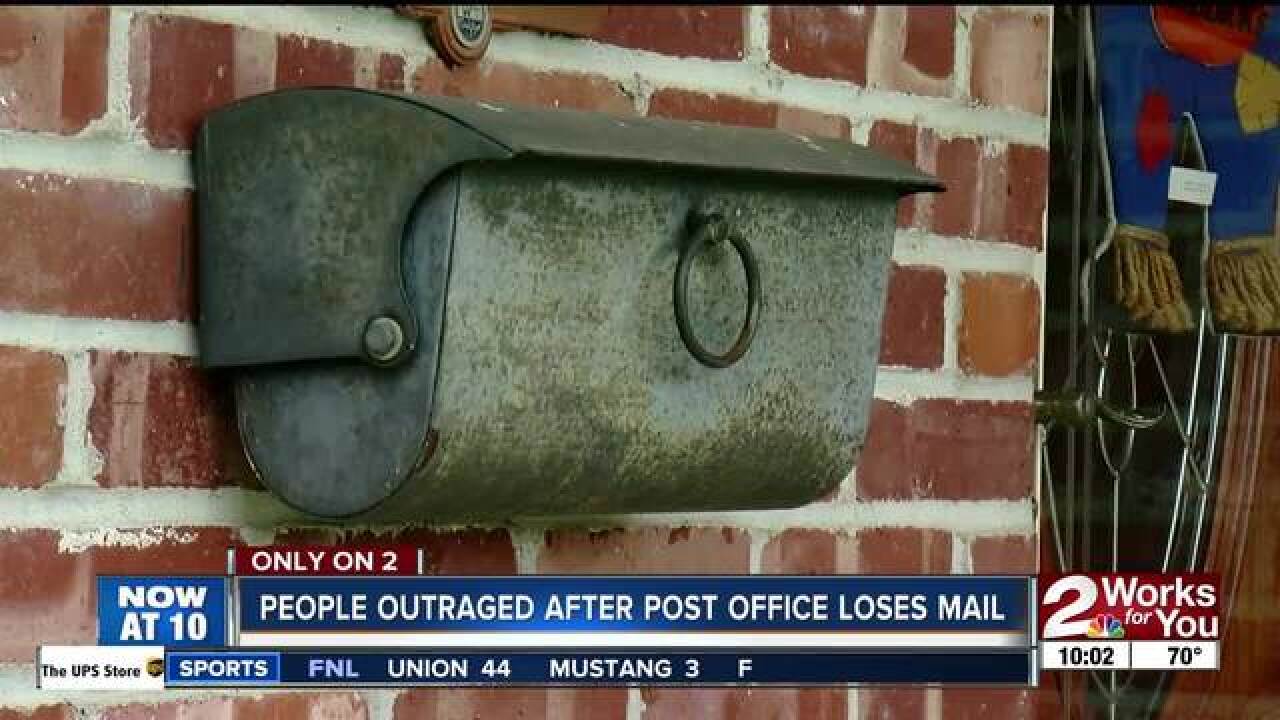 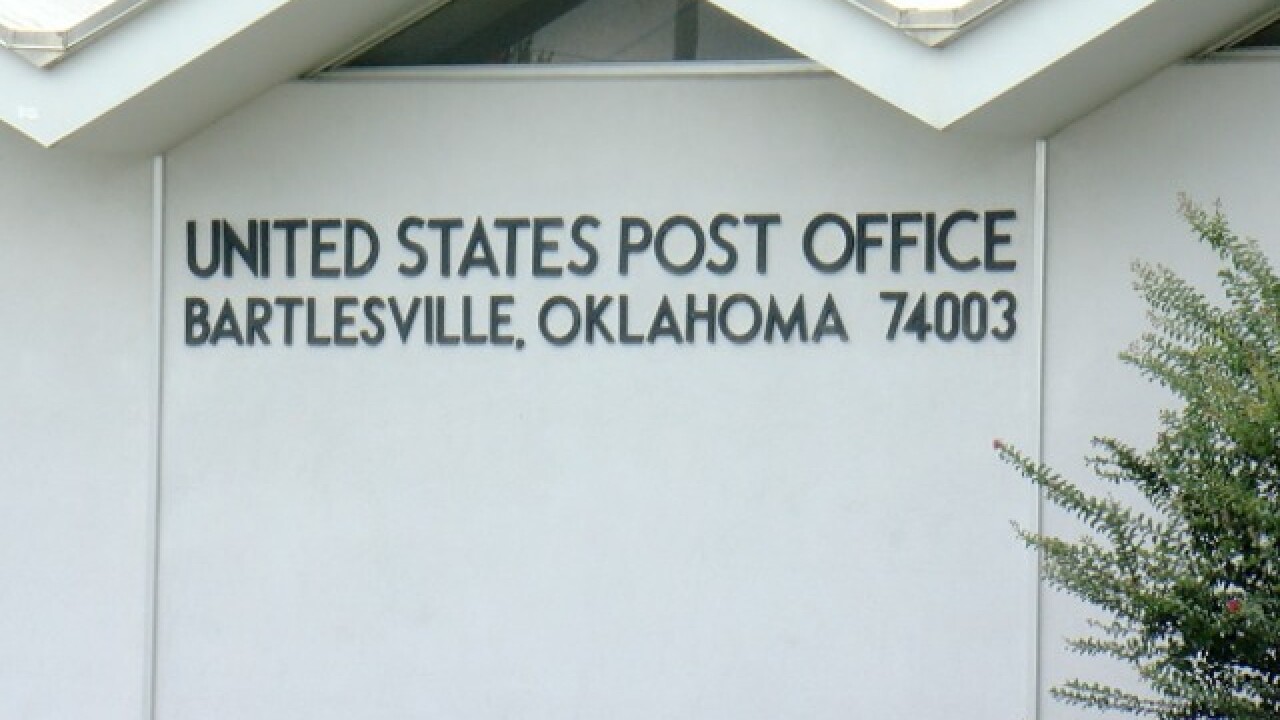 BARTLESVILLE, Okla. -- Some frustration for a handful of Bartlesville residents after the post office admits to losing a days worth of mail leaving homeowners stuck with late fees after bills never showed up.

“You know you work all week and half of it to three-quarters of it is going towards bills," he said.

Walker says he sent money orders to pay his bills on August 24th but they never made it.

“More or less like I worked for nothing," Walker said.

Walker says he now has to pay $15 per money order to get a portion of it back since they never went through.

The United States Post Office sent 2 Works for You a statement saying, "The local postal management is aware of the situation involving letter mail collected and they are continuing to research the matter."

"I’d be really pissed if I came home and my lights were off, you know," Walker said. "But luckily I zero out my bills every month.”

That's not the only problem with the local post office. Across town, a group of homeowners got a letter in their mailbox demanding action.

“It tells me I have to put out a curbside box," Bartlesville resident Sandy Ruddick said.

A few neighbors have out them up. So Ruddick took matters into her own hands.

“I got a call back from the postmaster in Bartlesville," Ruddick said. "He basically told me that this was not supposed to go out like this and he knows nothing about it. He said it’s voluntarily to put up curbside boxes, not mandatory.”

For some, it was quite expensive.

2 Works for You reached out to the post office. They haven't returned our calls. But it's not stopping Ruddick from encouraging homeowners to not follow the letter's instructions.

“It’s not fair to people," Ruddick said. "Basically they are lying to them.”