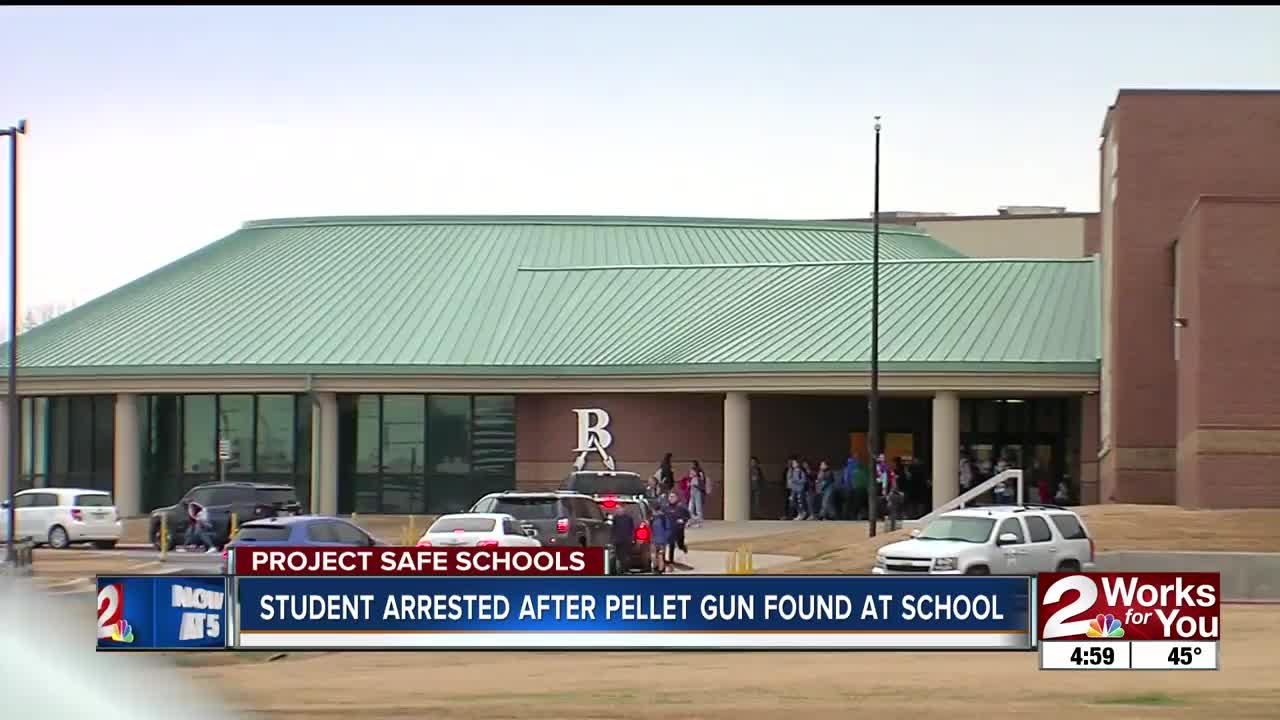 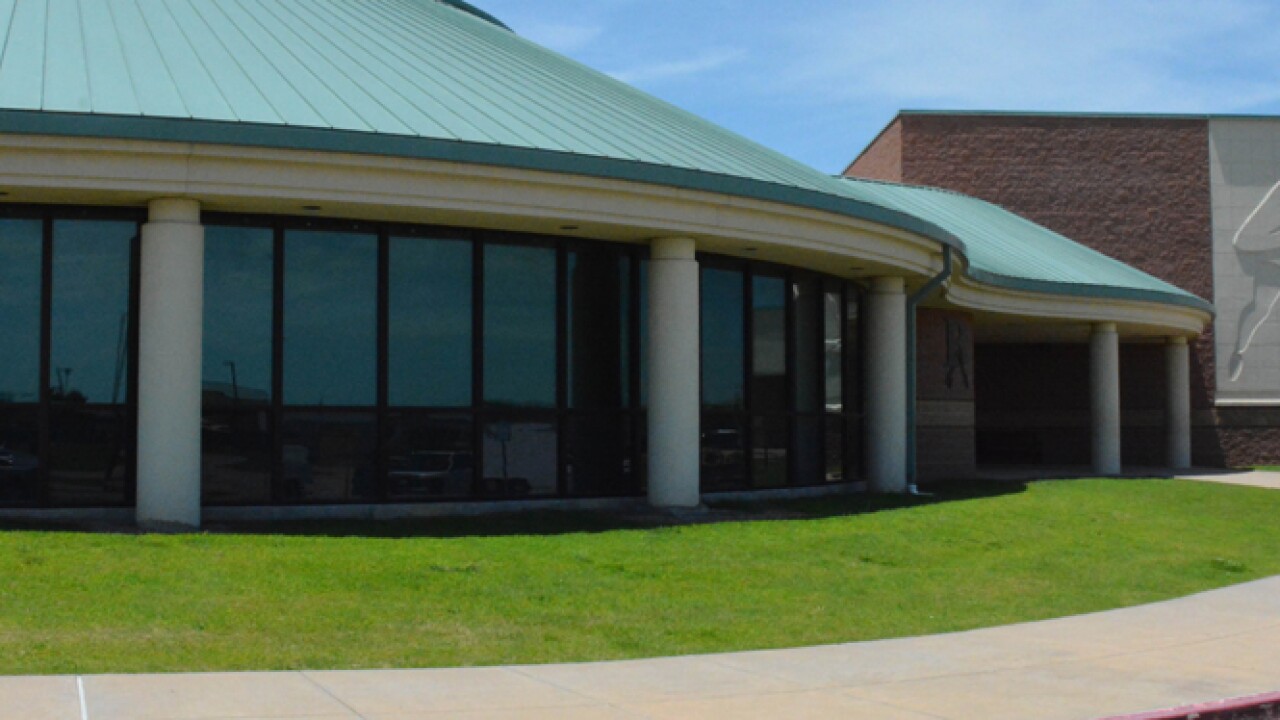 BAPD Public Information Officer James Koch said officers responded to Centennial Middle School after it was reported that the student, in a verbal altercation with another, brandished what appeared to be a semi-automatic pistol. Koch said when police arrived, the weapon was found in a backpack and determined to be a pellet gun.

The boy was arrested by officers and will be transported to a juvenile facility. He is expected to be charged in district court with possession of a firearm on school property and threatening an violent act, Koch said.

"The Broken Arrow Police Department arrested a Centennial Middle School student today for bringing a pellet gun to school," BAPS spokesperson Charlie Hannema said. "School administrators located the student immediately after being informed and then worked in conjunction with BAPD officers. The safety of our students is our highest priority, and we commend the student who reported the incident to school administrators."