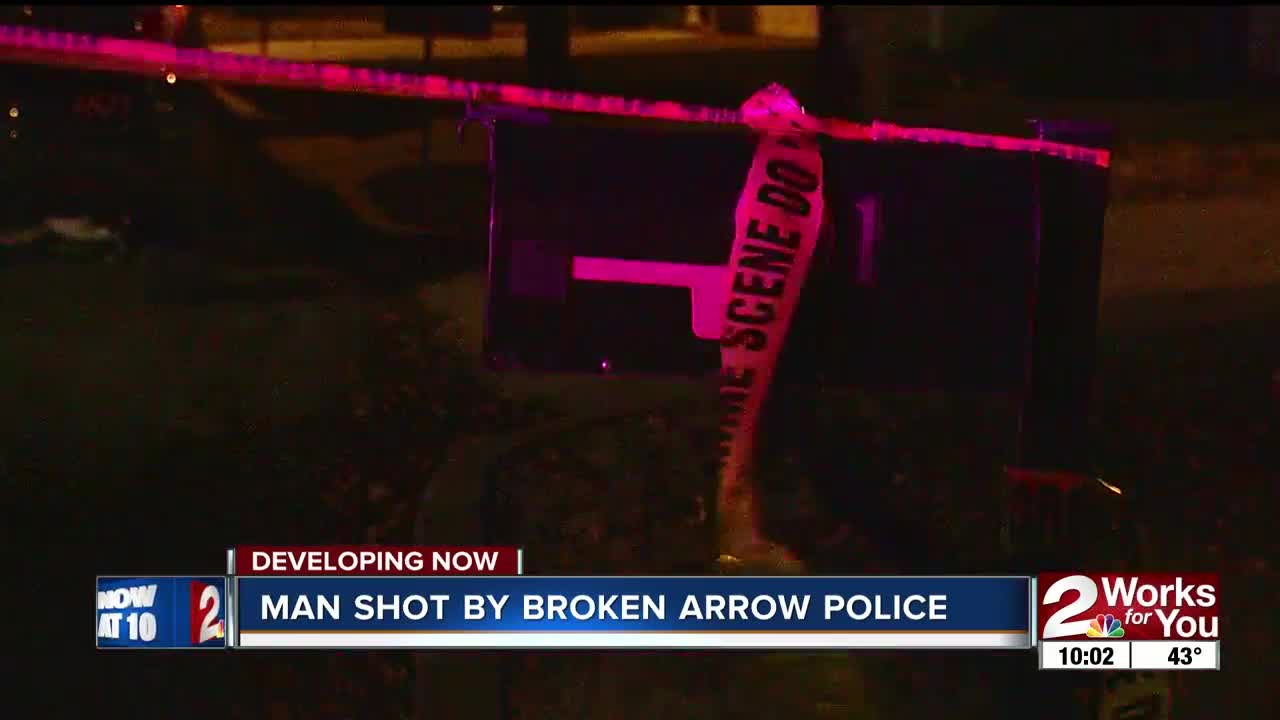 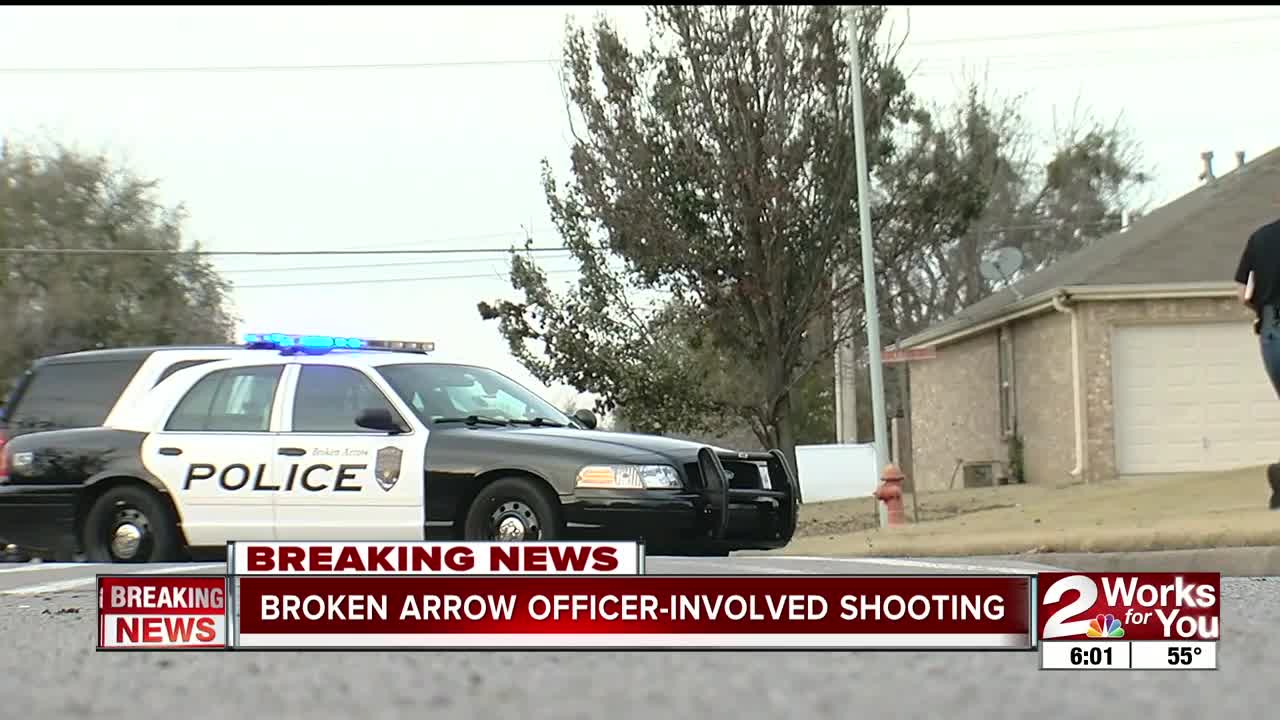 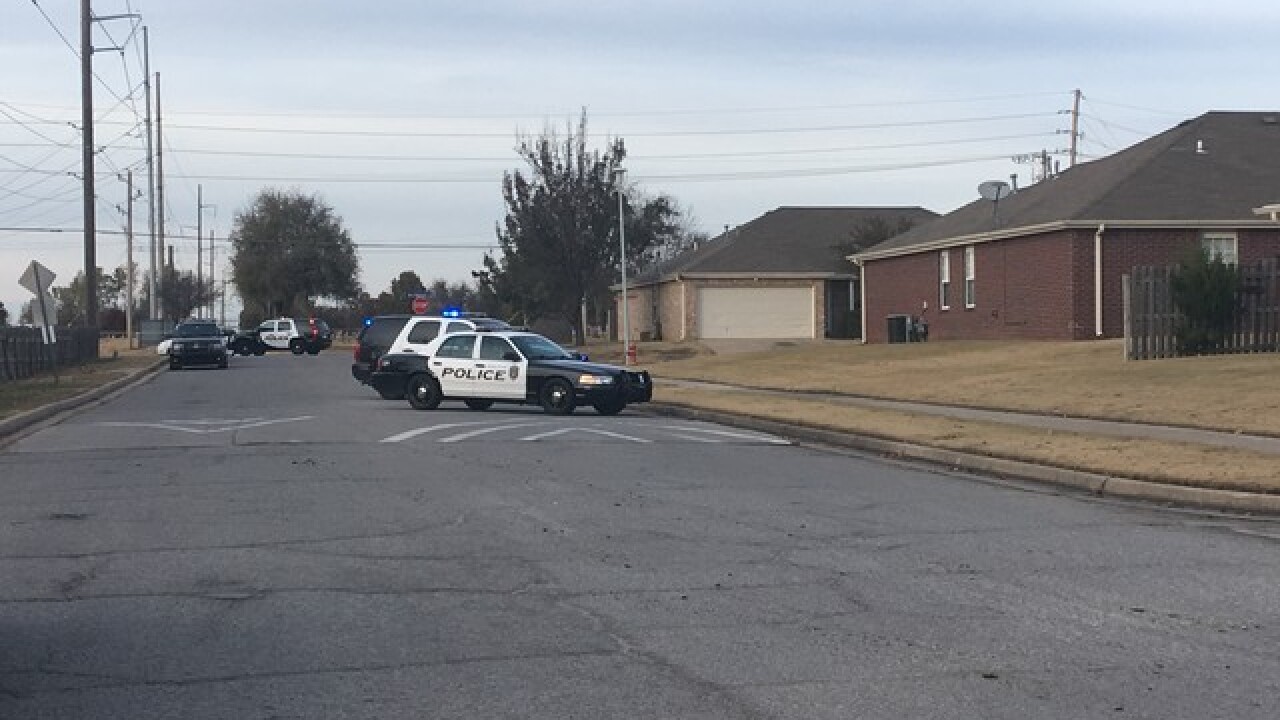 Police said the name of the suspect is 46-year-old Randall Frederic Wieland.

Wieland has been charged with assault with a deadly weapon and domestic assault and battery, police said.

Wieland is still in the hospital and will be transported to jail upon his release from the hospital, officials said.

BAPD PIO James Koch said after 2 p.m. officers were called to the residence in reference to a domestic disturbance.

Upon arrival, officers made contact with Wieland, who was armed with a knife, Koch said.

BREAKING: @BA_Police confirms they are working an officer-involved shooting near 81st between Aspen and Elm. More details to come @KJRH2HD

Koch said officers issued commands to Wieland to put down the knife and he refused to do so.

Wieland was said to be taunting the officers and threatening them to use lethal force on him, officials said.

Koch said officers stayed in their positions outside the residence when Wieland, refusing to listen to verbal commands and kept approaching the officers, was shot in the abdomen.

Koch said the officer is being interviewed by department personnel and was not injured.

The officer has served less than two years with BAPD, Koch said.