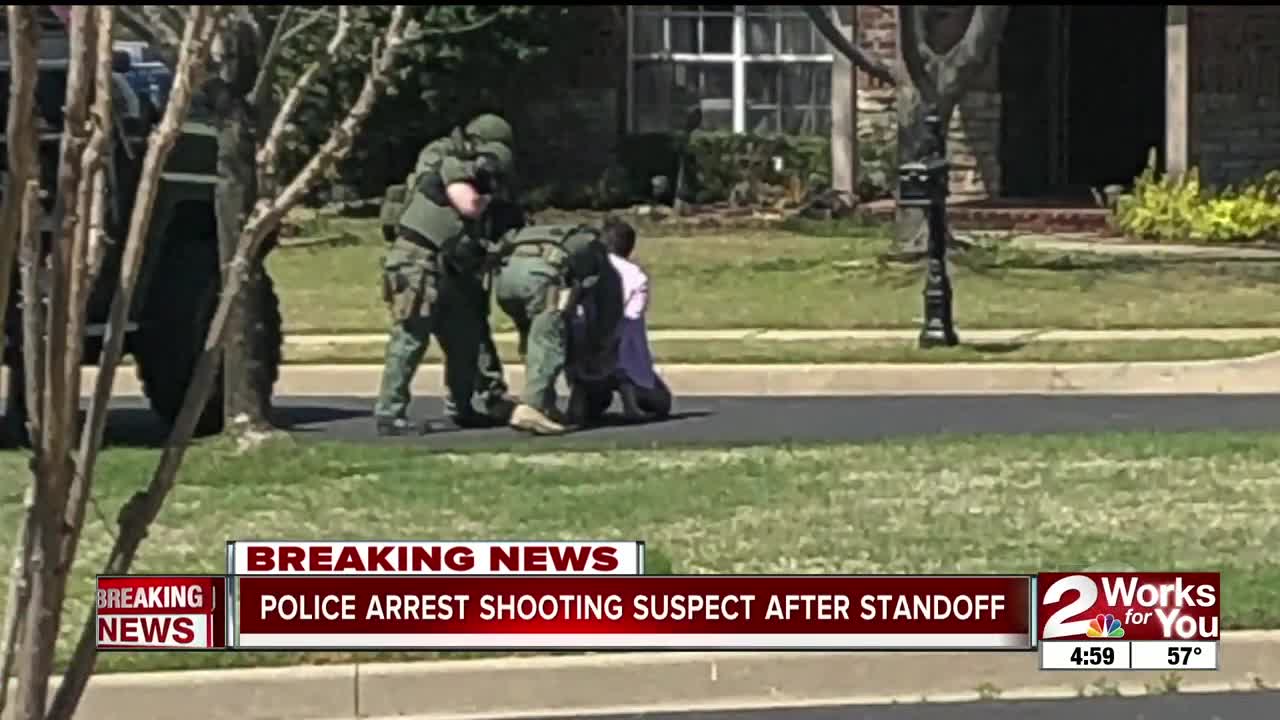 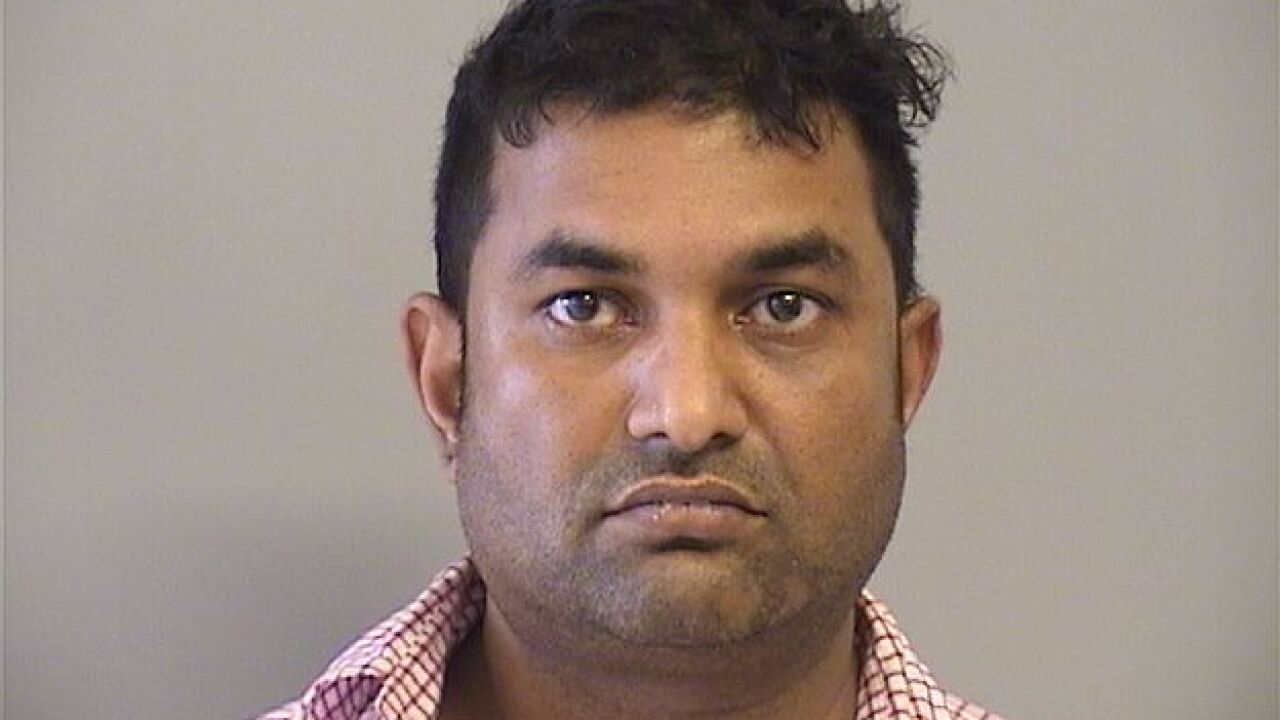 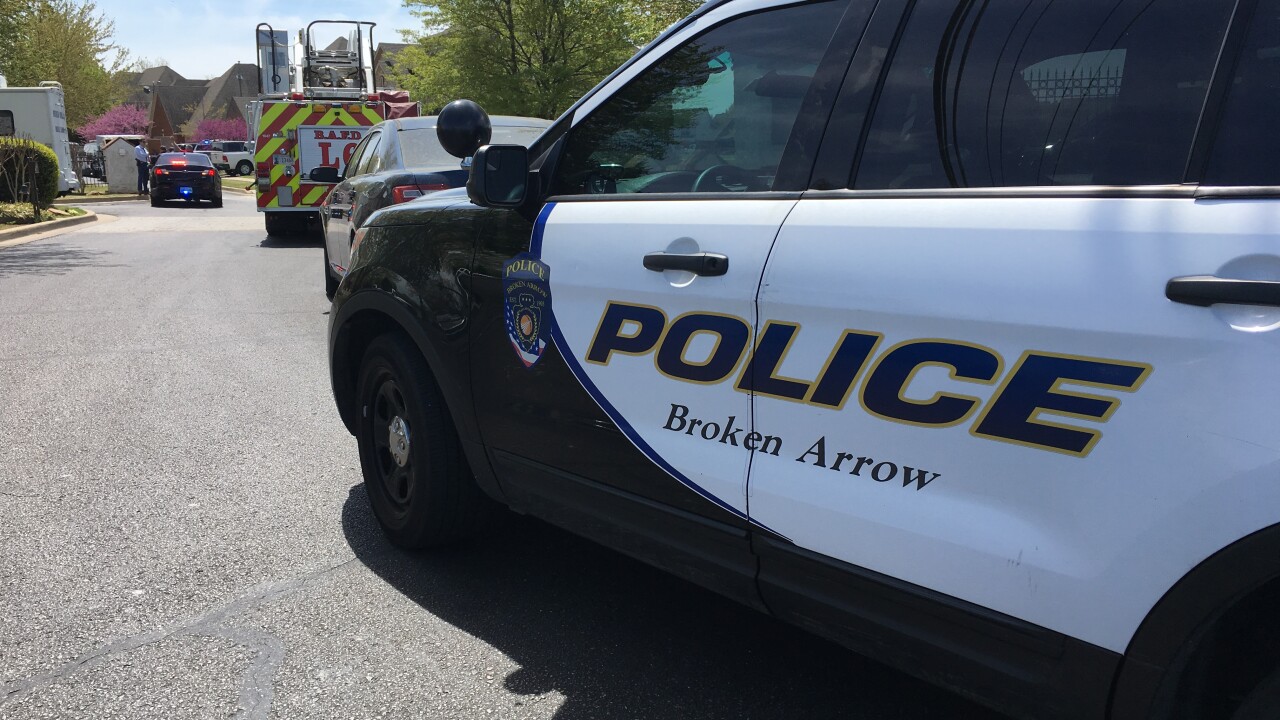 The man, who was armed and had barricaded himself inside a home, was wanted in connection with the shooting of a 16-year-old girl in Tulsa. The suspect was identified as Mdabu Montazir.

These pictures were taken by a neighbor across the street at the end of the standoff. Another neighbor and @TulsaPolice have identified the suspect as M.D. Montazir, who is in his late 30s. @KJRH2HD pic.twitter.com/mWNGNnEkbi


Officials said at 11:05 a.m. they were requested to assist Tulsa police with a warrant in the 3700 block of North Narcissus Avenue.

When officers arrived, they made contact with the subject who is wanted in connection with a shooting of a girl last week.

Police said when the suspect saw police he initially barricaded himself inside the residence and refused commands. Eventually, the man surrendered.

Police said the suspect was the only one who was inside the home.