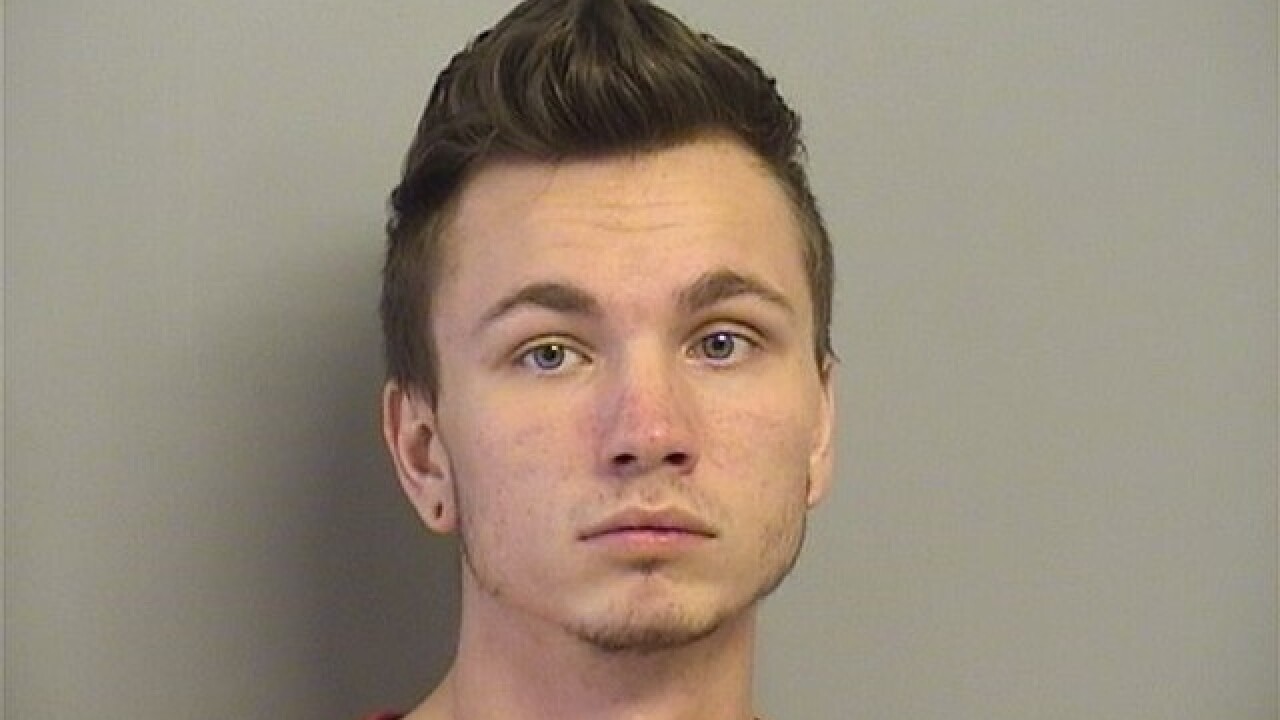 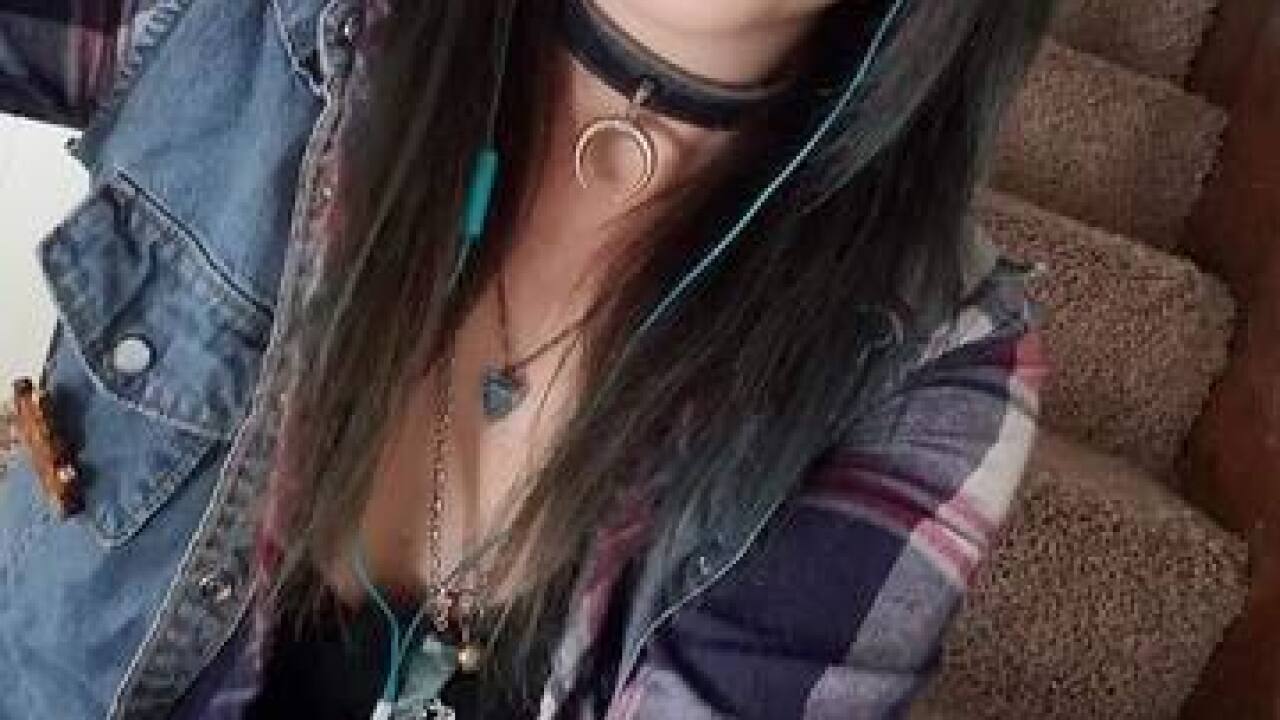 Broken Arrow Police Department officials said they have made an arrest in connection to a missing woman's murder.

Officials said Konner James Brunner, 22, was arrested on complaints of first-degree murder and desecration of a human corpse on Friday.

Authorities said Kidd was last seen on Saturday, October 27 with Brunner, who was her ex-boyfriend.

Brunner was interviewed by investigators and it was determined that Kidd was shot inside Brunner's vehicle in the parking lot of a Broken Arrow apartment complex, officials said.

Officials said Kidd's body was disposed of in a recycle bin, but investigators processed the bin and did not locate her body.