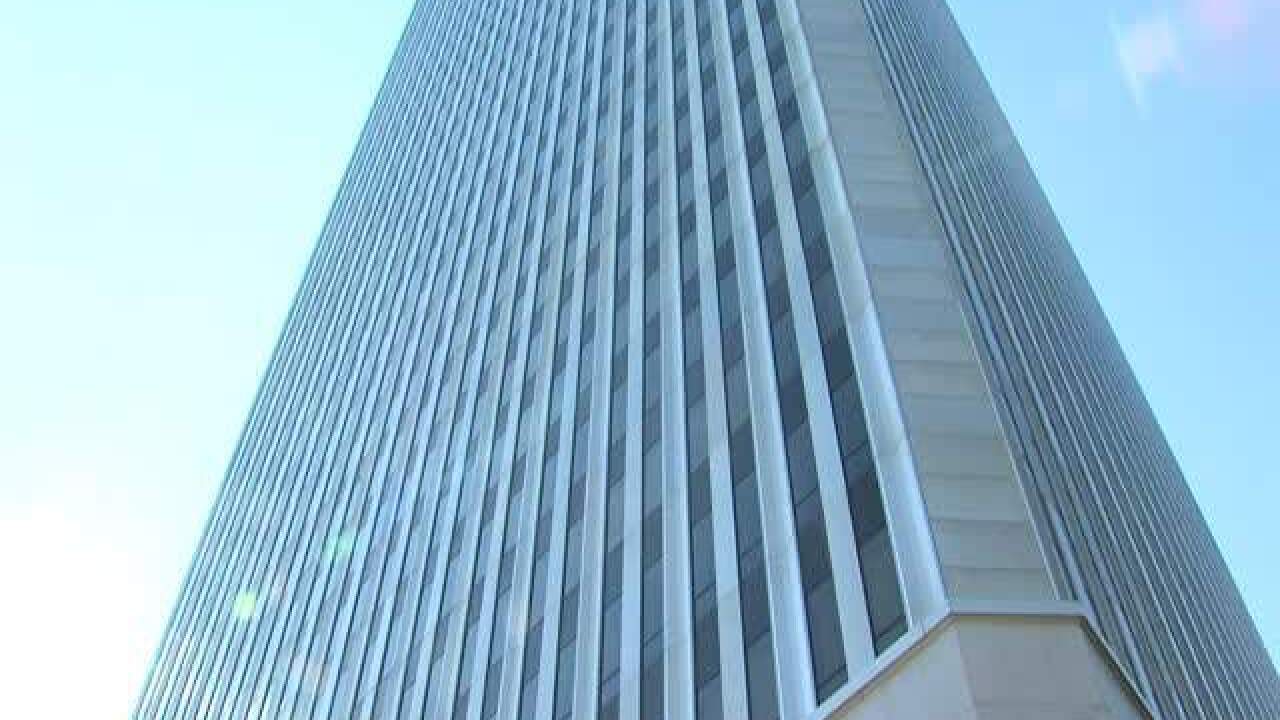 Copyright 2011 Scripps Media, Inc. All rights reserved. This material may not be published, broadcast, rewritten, or redistributed.
KJRH

TULSA –The Bank of Oklahoma announced layoffs of around 100 positions, with more than 30 in Tulsa alone this week.

Overall, 36 jobs were confirmed as part of the layoffs for the Bank of Oklahoma in Tulsa with six in Oklahoma City.

The announcement came Monday, confirmed BOK, after expense reductions forced the company to impact around 100 employees across eight locations.

BOK says the reductions are expected to benefit the company by approximately $20 million in 2017.