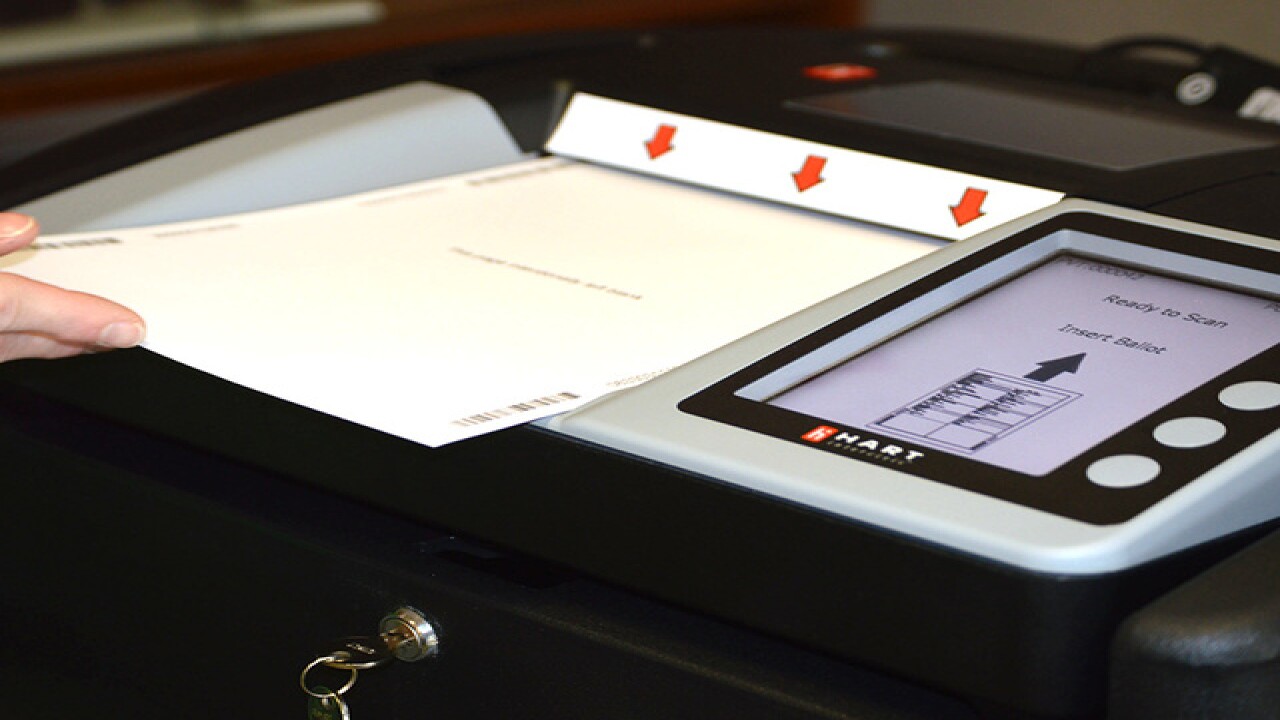 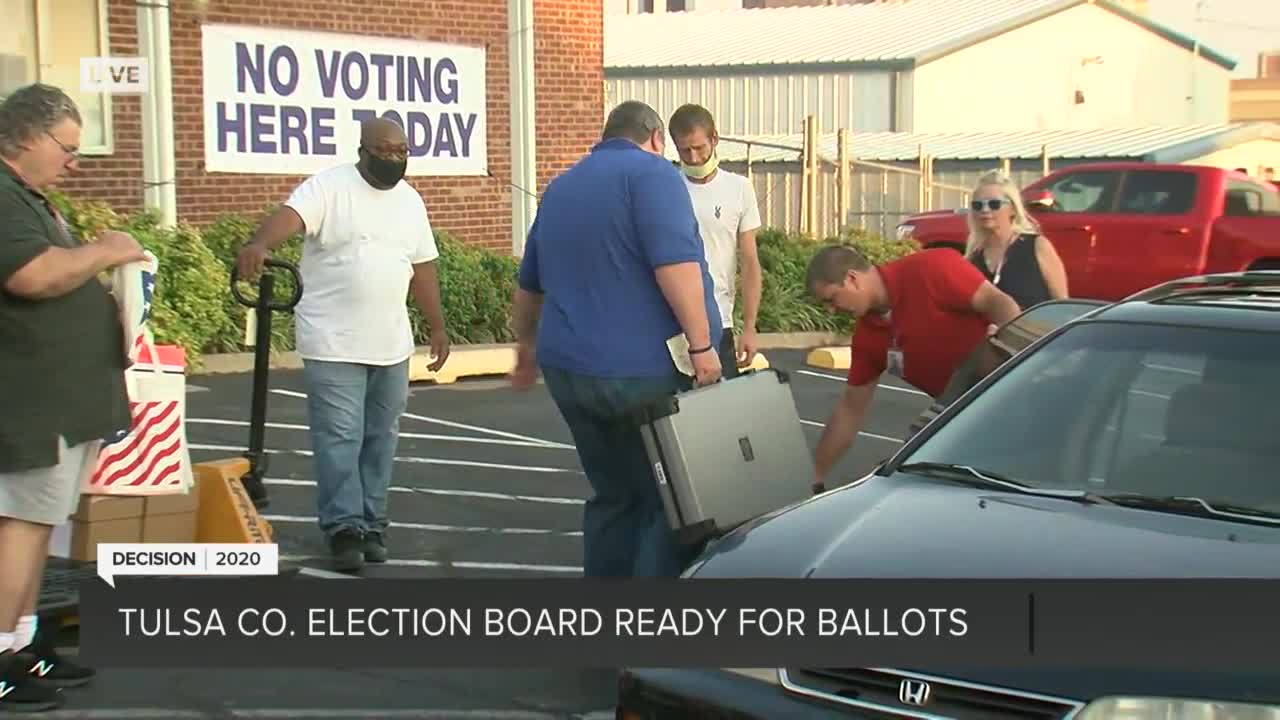 TULSA, Okla. — Tulsa County Election Board staffers went the extra mile to ensure each vote was secured and counted safely during Aug. 25 election.

Election board technicians unlocked and extracted a stick drive, containing votes from each Tulsa County precinct, from electronic voting machines. A single staffer at the election board was authorized to take the flash drives to a secure back room at the facility where they digitally transferred the votes to the Oklahoma State Election Board, via virtual private network to avoid potential hacking.

Tulsa County Election Board Secretary Gwen Freeman told 2 Works For You, the process for validating absentee ballots is just as stringent.

Freeman said absentee ballots require a corresponding affidavit be filled out and signed and the voter prove registered identification or get their ballot notarized before returning.

Freeman said the election board mailed out nearly 28,000 absentee ballots for the Tulsa municipal election and approximately 17,500 were returned - a 63% return.