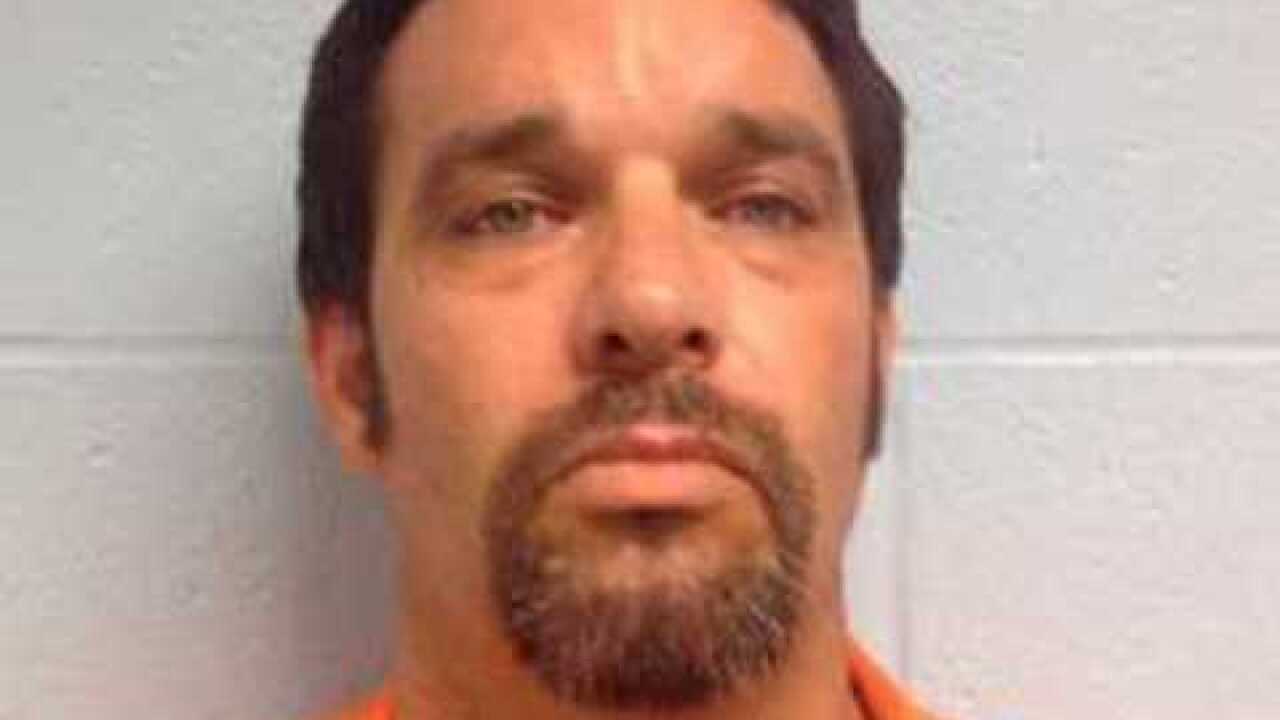 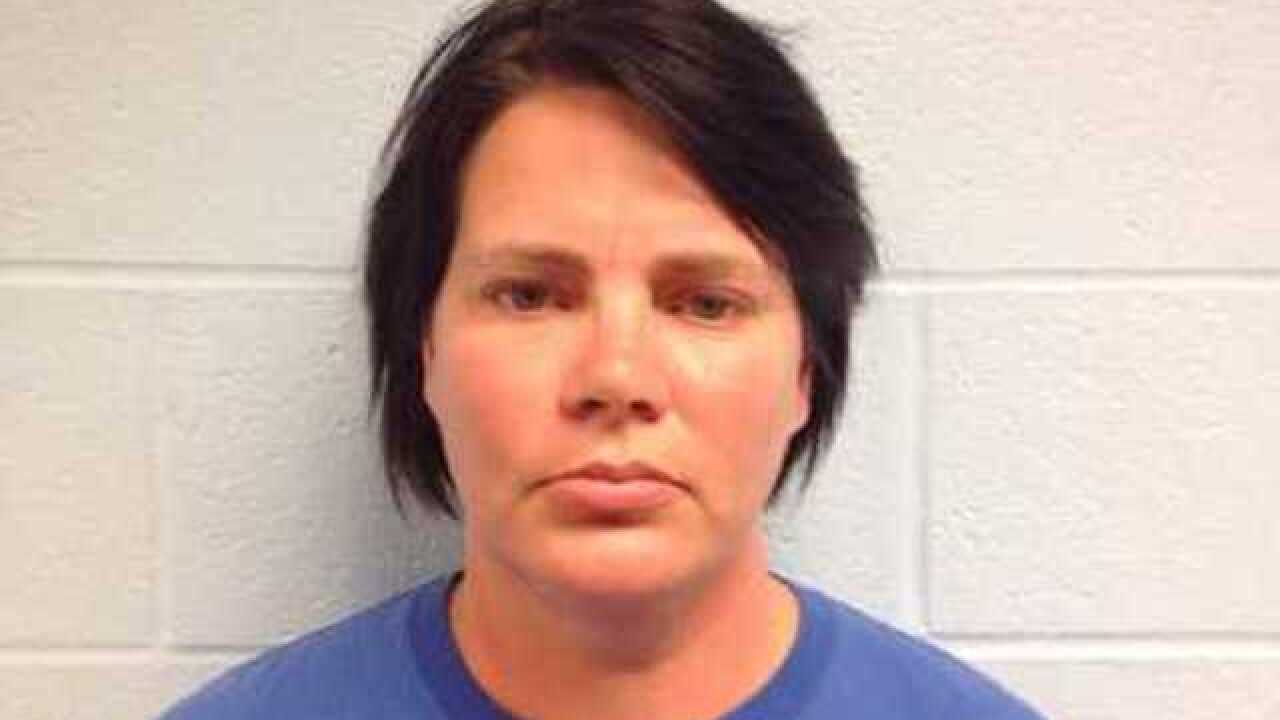 PAYNE CO.--A bail bondsman accused of fatally shooting a client has been found not guilty.

A jury found Charity Carey not guilty on Friday afternoon in the August 2017 fatal shooting of Brandon Williams.

The shooting was reported in the 100 block of West 7th Avenue in Stillwater.

Carey told police she shot Williams out of self-defense.