BA fire department hopes to move out of cramped station 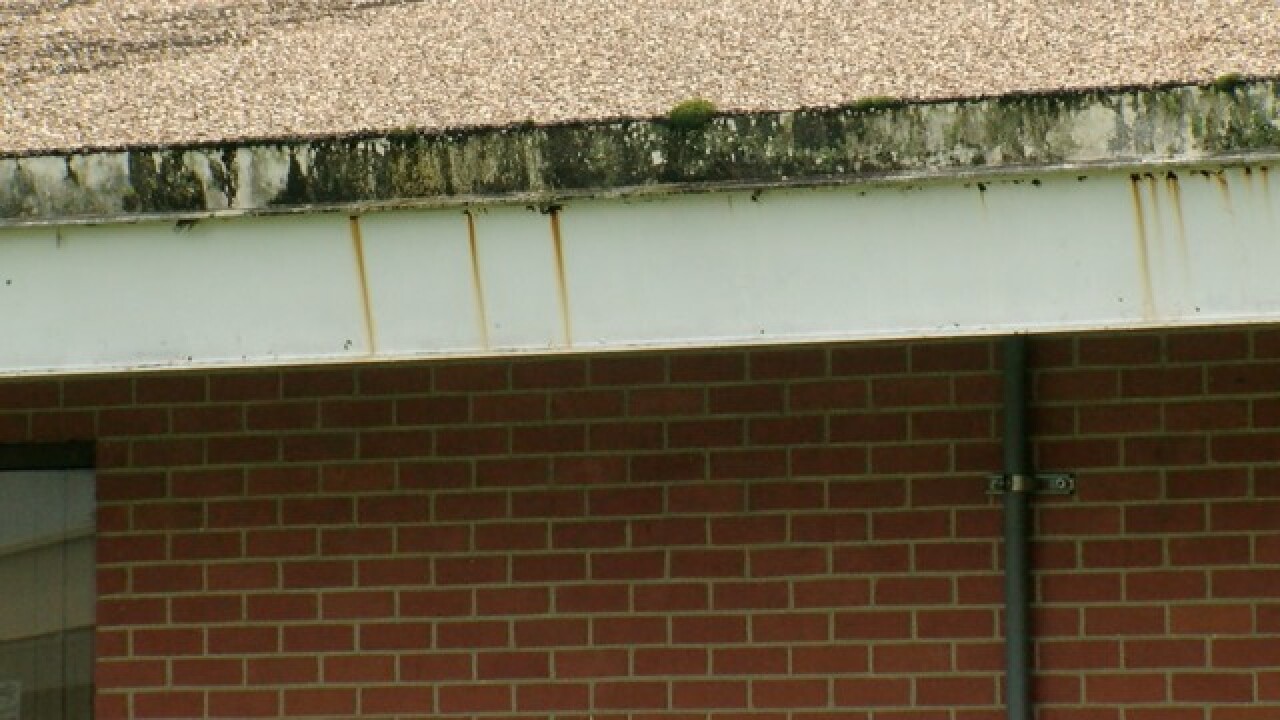 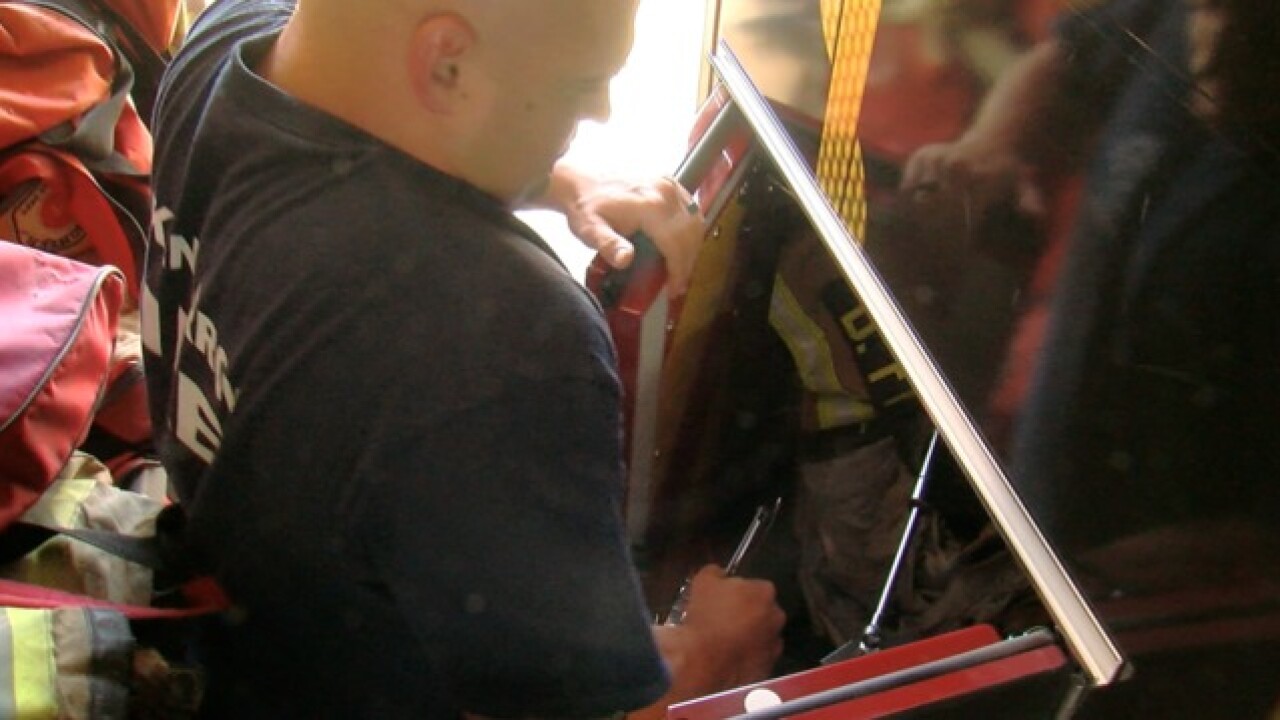 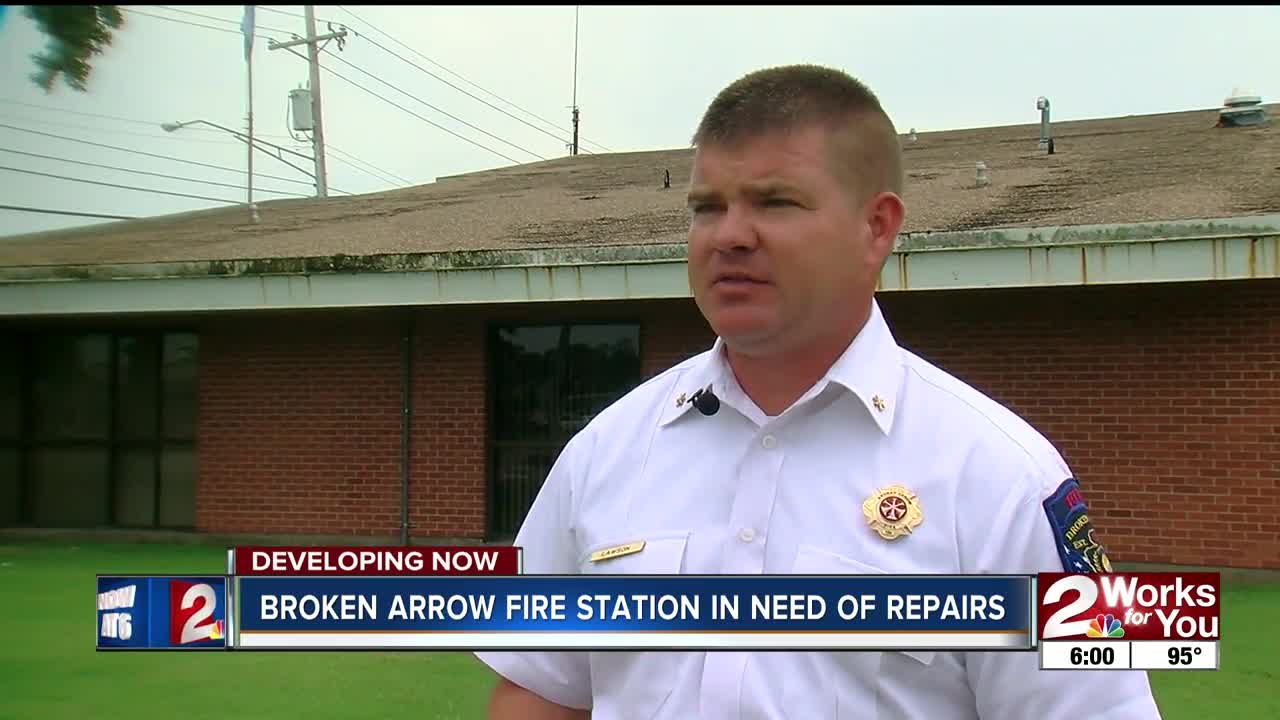 BROKEN ARROW, Okla. -- The Broken Arrow fire department could see a new station after firefighters say they've been working in a cramped one for far too long.

"You have to actually open the doors to walk around the fire trucks that’s how small it is," said Deputy Fire Chief Ryan Lawson of Broken Arrow.

The nearly 50 year old building has seen better days. The station that sits on Elm and Edgewater has a deteriorating and stained roof, and close quarters inside. The combination is making it difficult for the first responders to do their job.

"Not only has the population for Broken Arrow grown significantly but the needs and demands on public safety as well," said Deputy Fire Chief Lawson.

The outdated building can only fit two trucks out of their entire fleet, because of how much the trucks have upgraded in size over the past several decades.

The fire department applied for a General Obligation, or "GO Bond" through the city to use $4.5 million dollars to build a brand new fire station and 1st place and Washington.

"It will be a bigger station, three bays instead of two, and deeper bays to house our larger trucks, and then more living quarters to house more firefighters," said Deputy Fire Chief Lawson.

The fire department is hoping to finally close the doors on this outdated station.

As far as the future of the current station seven, the city will see if it can refurbished for a different city department, or they'll put it up for sale. The city already owns the land at 1st place and Washington.

Fire officials say the $4.5 million dollars in constructing the new station will not come from tax increases.