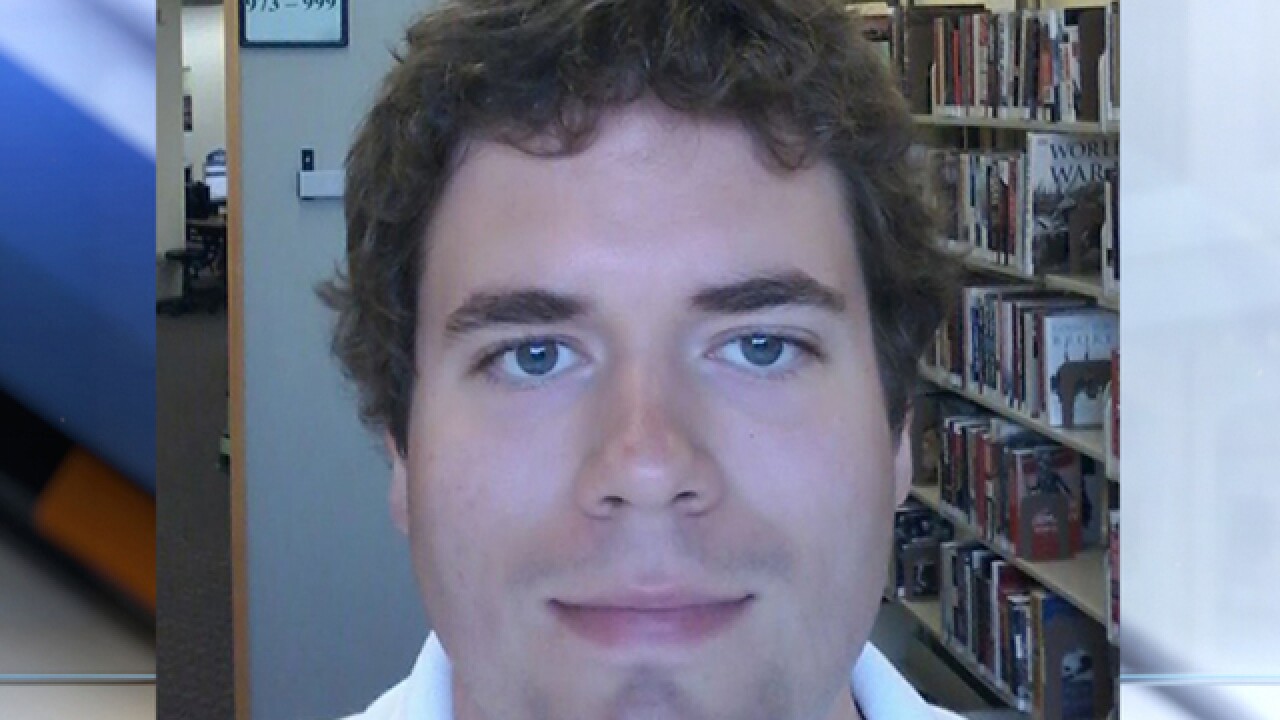 The report released Monday by the Oklahoma Medical Examiner's Office says Alexander Tilghman suffered gunshot wounds to the chest, left thigh and back on May 24 after authorities say he walked into Louie's On The Lake and started shooting.

Authorities say Tilghman shot a 39-year-old woman, her 12-year-old daughter and a 14-year-old family friend as they arrived for a birthday party. All three survived.

The report says that toxicology tests found no evidence of drugs or alcohol in Tilghman's body.

Prosecutors later ruled that two bystanders who fired at Tilghman were justified. Police had recommended that the two not be charged.