UPDATE: Person hit and killed by vehicle in Sapulpa 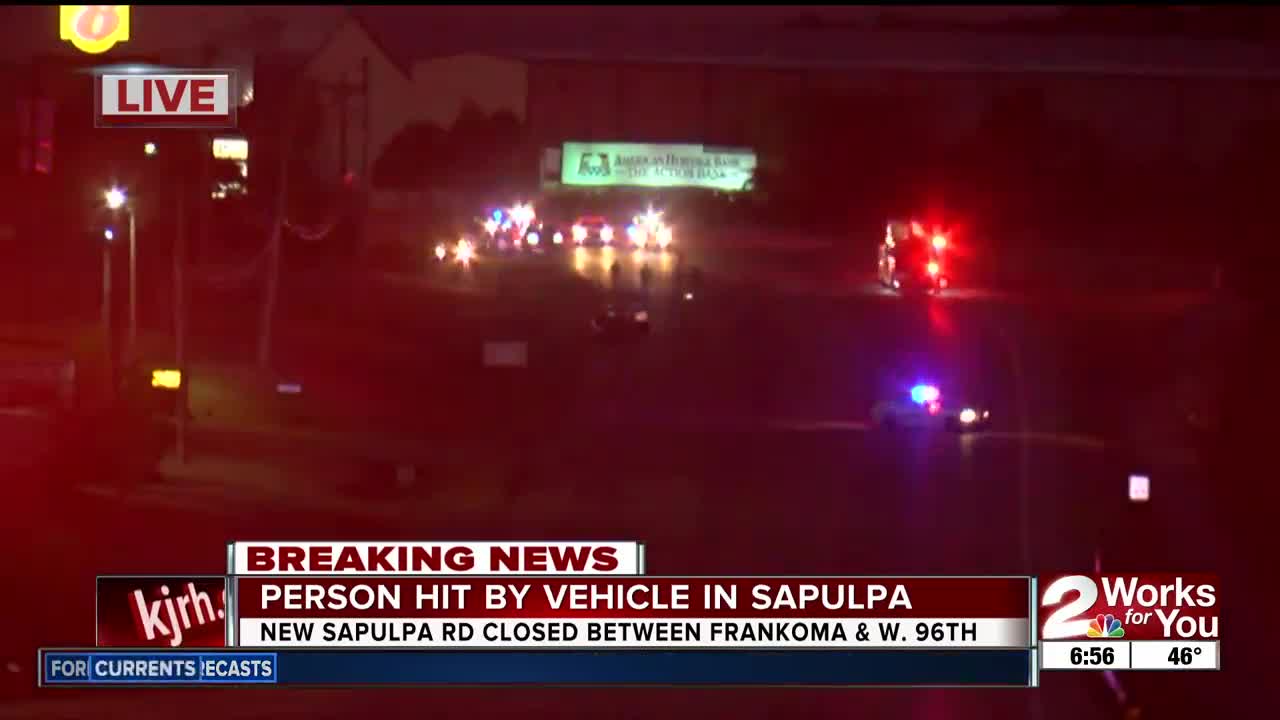 Person hit and killed by vehicle in Sapulpa 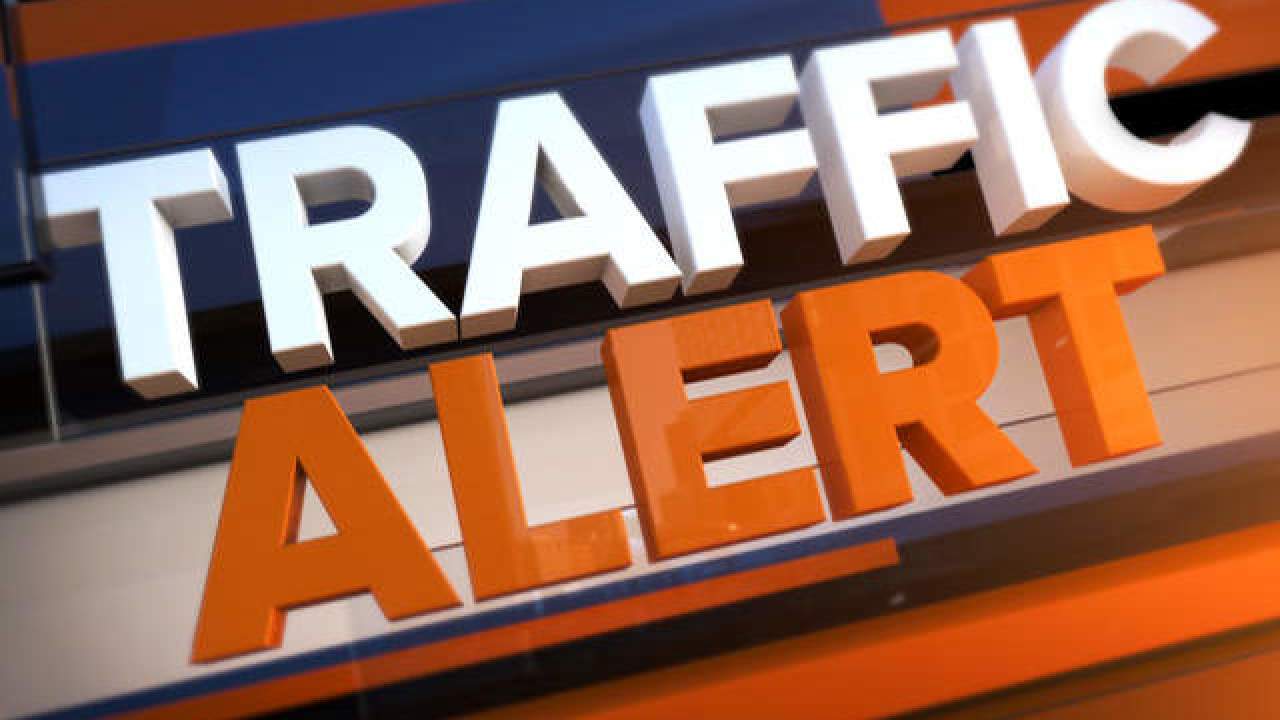 SAPULPA, Okla. — UPDATE: According to Sapulpa police, the victim has been identified as 53-year-old Timothy Bridgeman, who was walking from home to work.

Officials say he was crossing New Sapulpa Road, also known as State Highway 66, when he was hit by a smaller SUV.

Bridgeman was pronounced dead at the scene.

Sapulpa police do not believe any criminal charges will be filed.

The identity of the driver of the SUV should be released Friday.

Sapulpa police say the victim killed this morning in an auto-ped crash was a man who was pronounced dead at the scene.

Police say the man appeared to be attempting to cross the roadway to a parking lot across the street when we was hit by smaller SUV.

Police say this was not a hit-and-run incident, as the driver is cooperating with police.

Police are hoping the roadway will be open in the next hour and a half.

According to police, a pedestrian was hit just before 6 a.m. Tuesday on New Sapulpa Road, which is also State Highway 66.

Police confirmed the victim died at the scene.

Officers say, due to the investigation, New Sapulpa Road is closed to traffic.

The crash is not impacting traffic on Interstate 44.