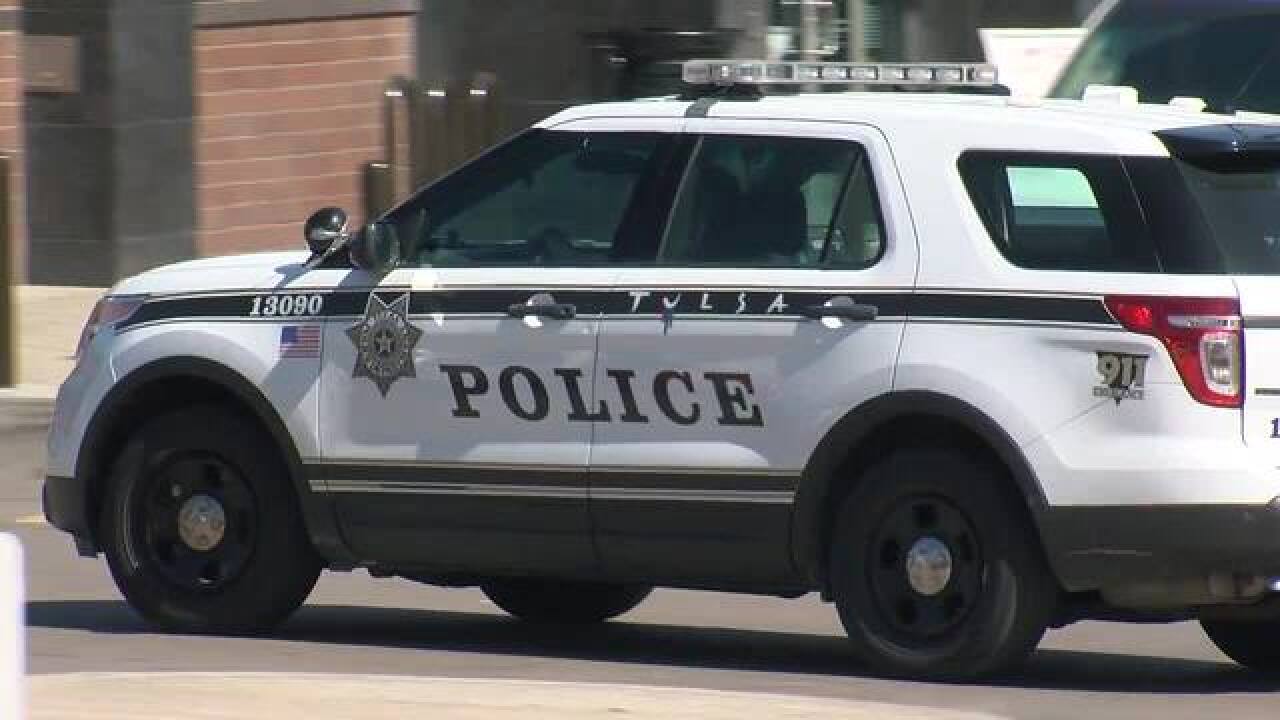 It was reported that a female suspect may have been breaking into vehicles in the area.

Prior to the officers arriving a female pedestrian matching the description of the suspect was struck by a vehicle as she crossed 71st Street near S. Utica Avenue.

She was transported to St. Francis for medical evaluation.

While officers had the streets blocked off for the investigation, another car failed to identify police vehicles at the scene.

This cause the citizen's car to collide with an unoccupied police unit which pushed the police unit into a security vehicle and into another police unit.

The occupants of the car were transported with non-life threatening injuries.

No officers were injured during the accident.