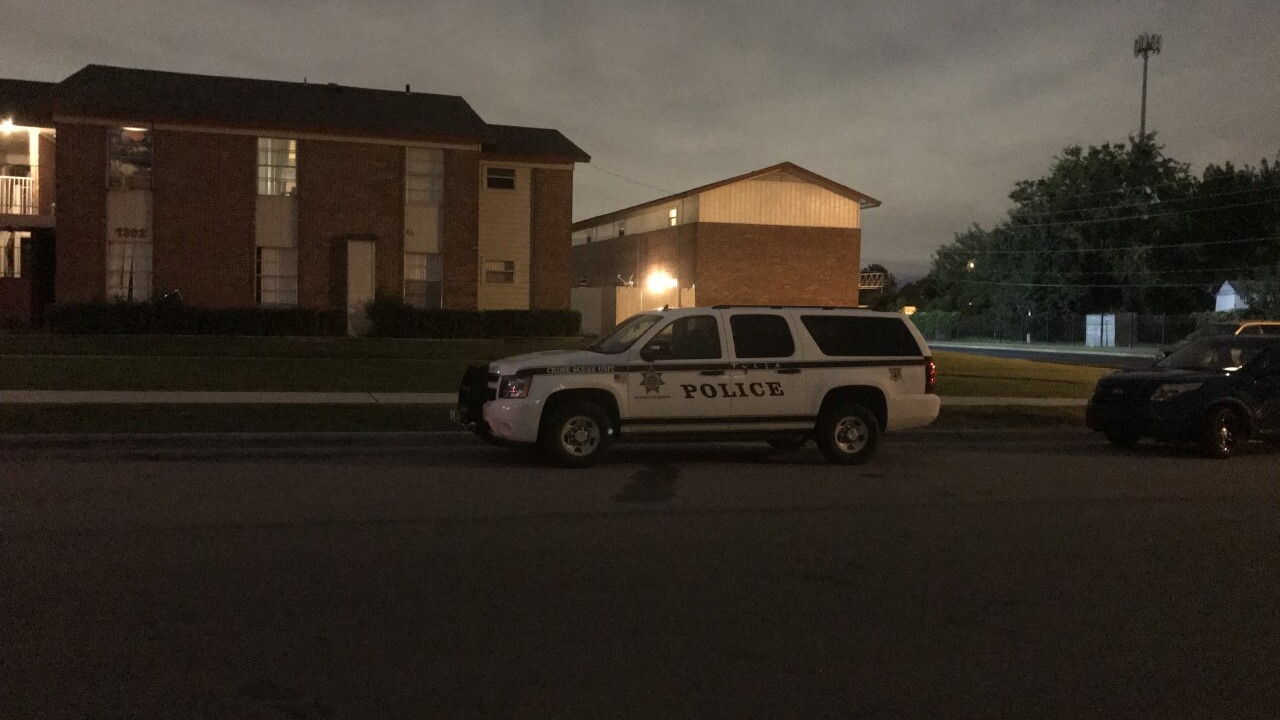 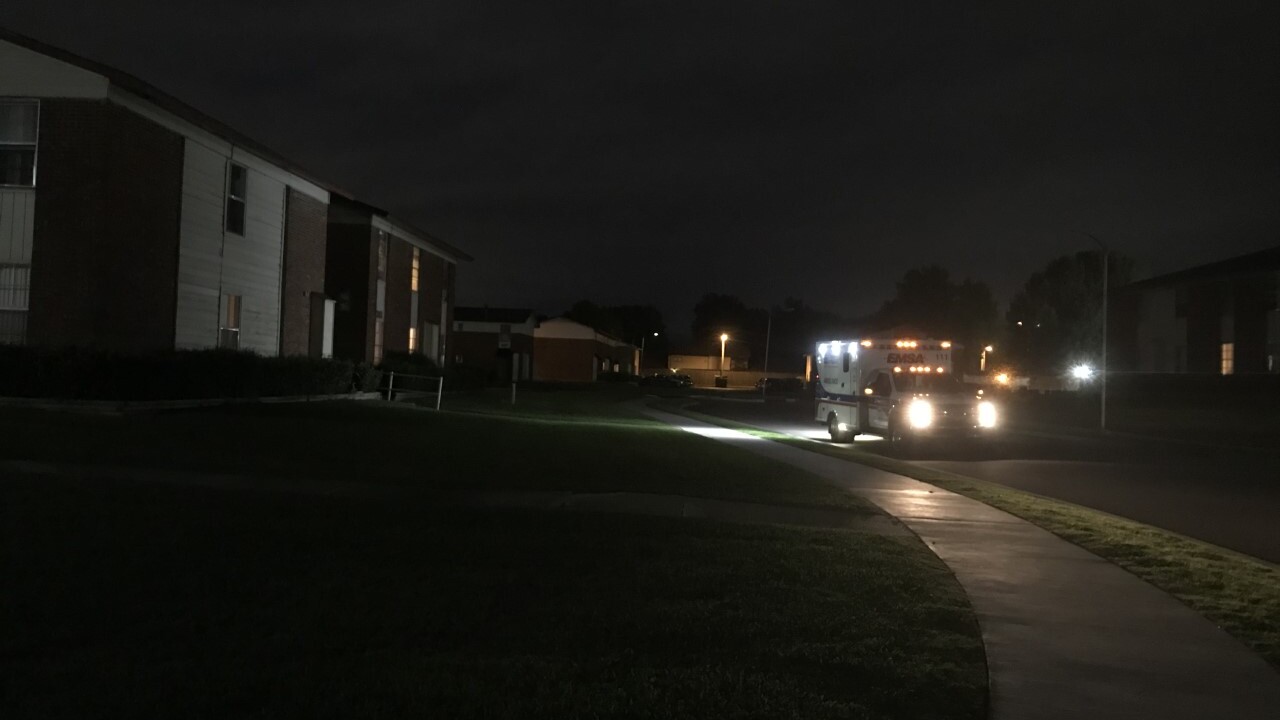 TULSA, Okla. — Authorities are investigating after a person was shot Thursday night in east Tulsa, according to the Tulsa Police Department.

Officers discovered a black male with a red hoodie who was shot twice and lying on the ground, police said.

There were bystanders who witnessed the shooter in the driver or passenger seat, according to Tulsa police. Witnesses told officers the suspect shot from the vehicle and drove away in a dark gray Hyundai.

The victim is in critical condition at a local hospital.