One injured in reported stabbing at Oklahoma City-area high school 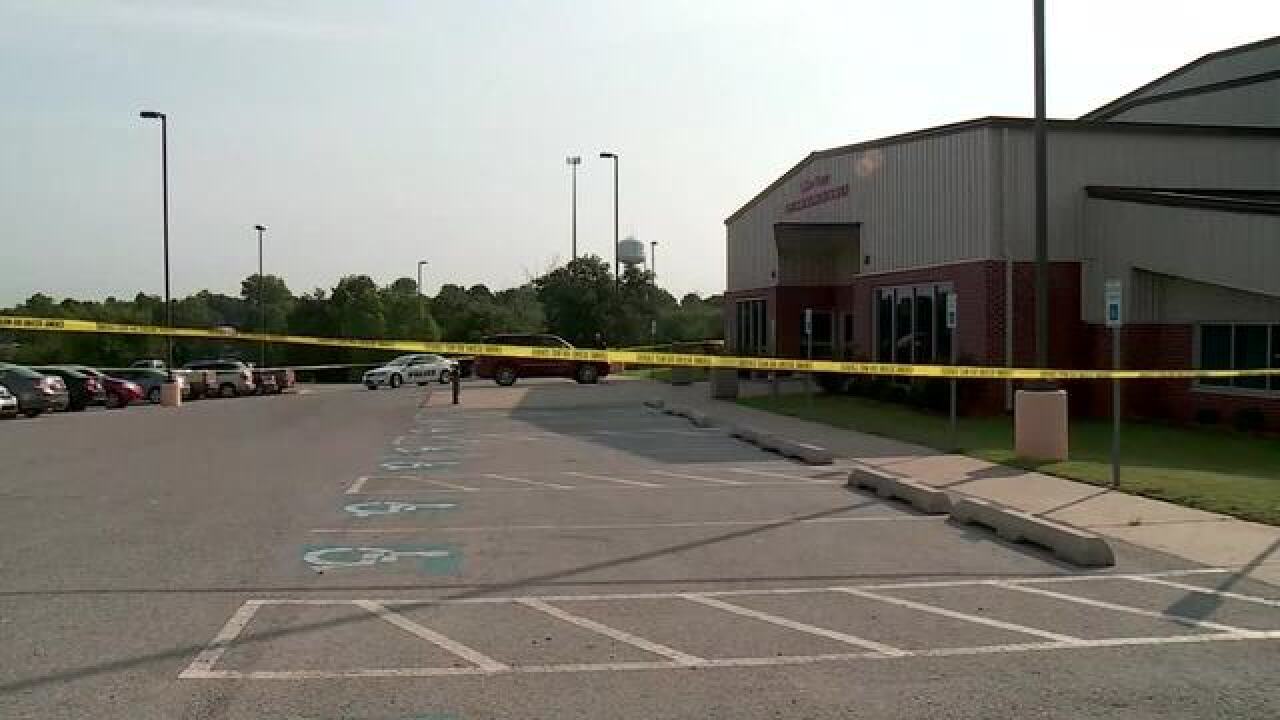 LUTHER, Okla. (AP) -- Investigators say a student has been airlifted to a hospital after a stabbing at a central Oklahoma high school.

Officials say the 14-year-old boy suspected in the attack is in custody. He says the injured student, a girl, was airlifted to a hospital. The student is in stable condition, officials said.

Officials said the injured girl was stabbed roughly 10 times on her right arm and the right side of her back, face and chest. The knife was a folding pocket knife.

Opgrande says the motive of the attack wasn't immediately clear.

The boy has been taken to a juvenile detention center. The boy and girl had gone to school together before, but police are still trying to find out if there’s any history that could lead to a motive.

I spoke with the Luther Police chief, who told me he was proud of the students and faculty for not taking any pictures and staying off social media this morning. However, he said some adults arrived at the school, and began taking and posting photos of the victim. @KJRH2HD

Luther is a town of about 1,200 people about 25 miles (40 kilometers) northeast of Oklahoma City. Town Manager Sherrie Pidcock says the incident happened on the first day of school.