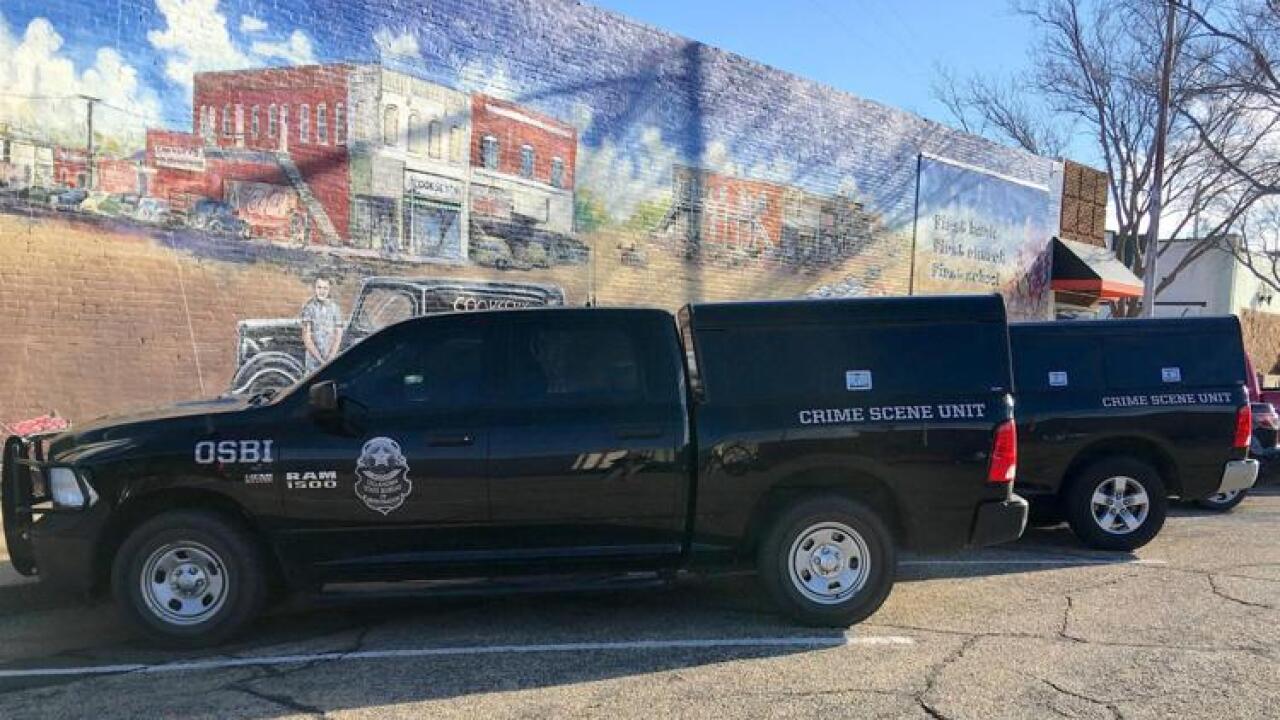 RIPLEY, Okla. — The Payne County Sheriff's Office and Oklahoma State Bureau of Investigation are investigating a possible murder-suicide in the county that left three people dead, including two children.

Authorities learned of a last known location for a missing person, which was in rural Payne County, near Highway 108 and 56th Street. Deputies responded to the scene and found a vehicle belonging to the missing person.

Upon more investigation at the scene, deputies found the person and two children who were deceased.

Preliminary investigation indicated the incident was a murder-suicide, officials said.

The Oklahoma Medical Examiner's Office will determine an official cause of death.