Inmate who walked away from Oklahoma prison apprehended 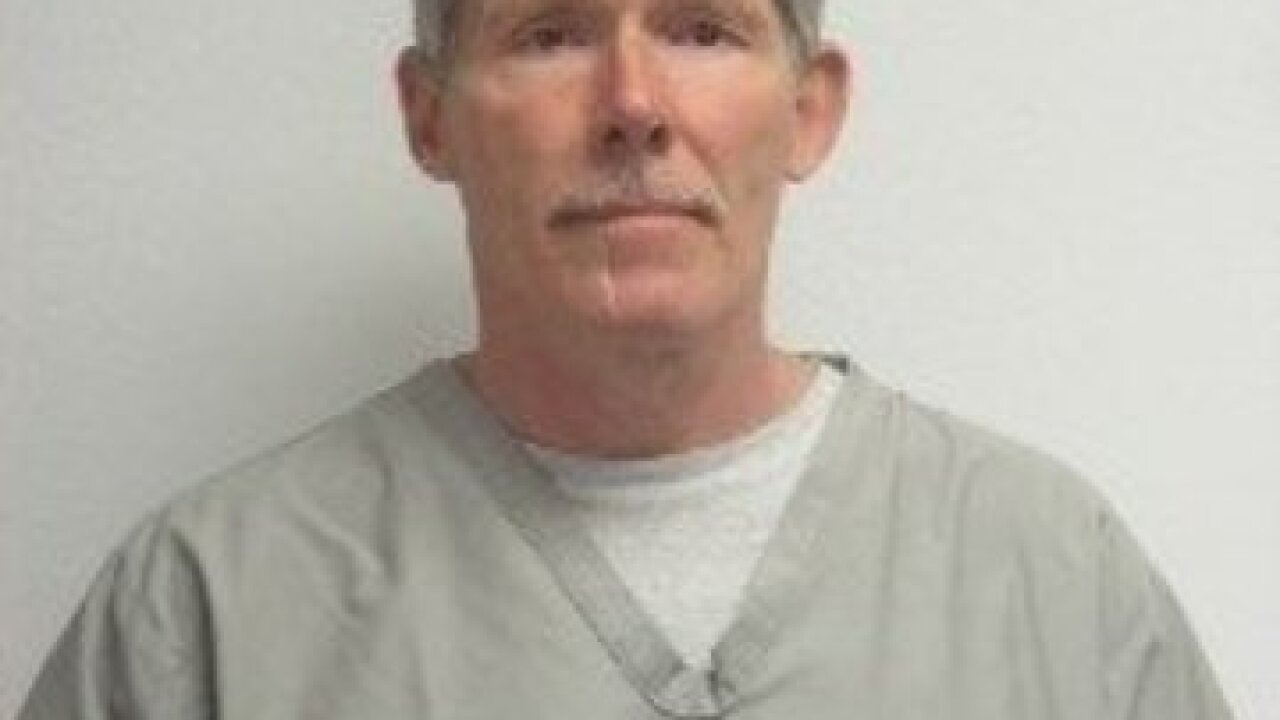 McALESTER, Okla. (AP) -- Corrections officials say a 57-year-old inmate who walked away from a minimum-security prison in southeastern Oklahoma has been apprehended.

The Oklahoma Department of Corrections says Morgan L. Mitzner was apprehended Monday after deputies tracked him to a stretch of train tracks a few miles northeast of the prison.

Mitzner disappeared early Sunday from the 730-inmate Jackie Brannon Correctional Center in McAlester, about 105 miles (169 kilometers) southeast of Oklahoma City. Mitzner was serving a 30-year-sentence for second-degree burglary out of Delaware County when he walked away.

It marked the second time in the past week that an inmate has walked away from a minimum-security prison in Oklahoma.