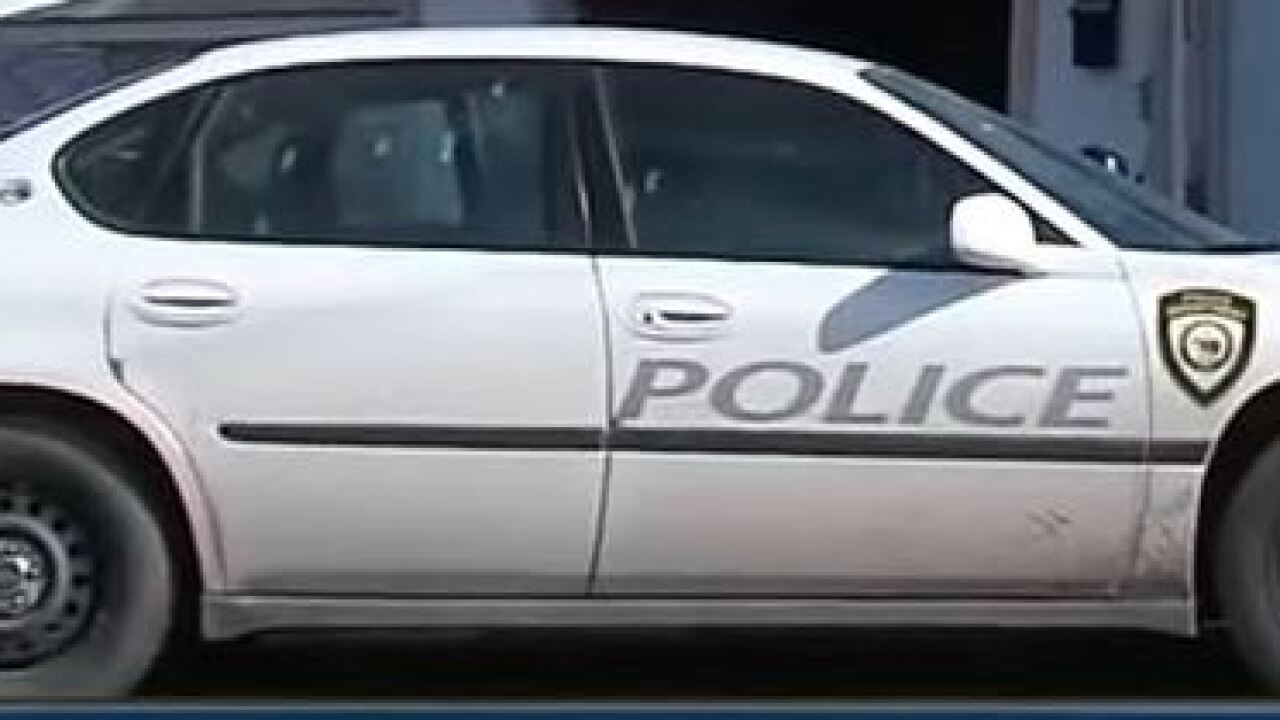 HARTSHORNE, Okla. (AP) -- The attorney for a suspended eastern Oklahoma police chief says he has filed an appeal of the action.

Attorney Blake Lynch told the McAlester News-Capital that an appeal hearing for suspended Hartshorne Police Chief Jeremy Pierce has not been scheduled.

Lync said Pierce also has not been told why he was suspended.

The newspaper said Mayor Joy Cline and City Attorney Richard Lerblance could not be reached for comment.

A letter from Cline to Pierce on Monday says Pierce is suspended with pay and that a hearing will be held as soon as possible.

Pierce has been police chief in the Pittsburg County town of about 2,000 since May 2017.