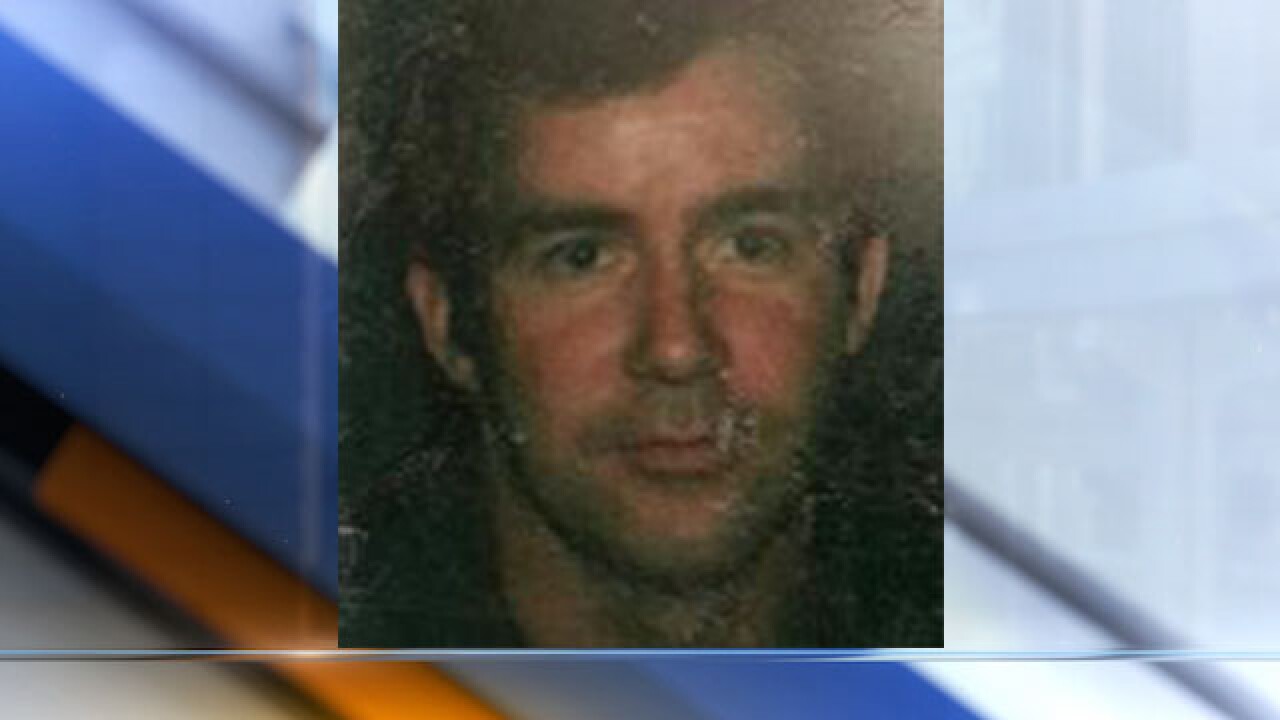 TULSA — UPDATE: Both of the suspects have been arrested, according to Sgt. Brandon Watkins, head of the homicide unit at the Tulsa Police Department.

The two suspects will be extradited back to Oklahoma.

The press release says that the Attorney General has charged the two individuals with first-degree murder for their role in the 1983 murder of Anthony Baltes.

According to the Tulsa police, Baltes was discovered dead inside a motel room on September 18, 1983 near South Sheridan Road and Admiral. Baltes was found tied up and had sustained blunt force trauma. Police said robbery appeared to be the motive. Baltes' vehicle was discovered a short distance away from the scene.

The press released states that Attorney General Hunter said advances in DNA technology allowed the prosecutors to present DNA evidence to grand jurors that linked the two individuals to the crime scene.

“Anthony Baltes died a horrible death 36 years ago, but that passage of time doesn’t mean those responsible aren’t going to be held accountable,” Attorney General Hunter said. “Thanks to advances in DNA technology and our law enforcement partners joining in our efforts, we have been able to clear many cold cases. Securing convictions on cold cases is difficult. That is why we appreciate our law enforcement partners, like Tulsa County District Attorney Steve Kunzweiler and the Tulsa Police Department and their commitment to sharing resources and solving cold cases with my office.”

“The multicounty grand jury is one of our state’s best law enforcement tools when trying to solve a case as complex as a cold case,” said District Attorney Kunzweiler. “Thanks to Attorney General Hunter and his team, we were able to secure the indictment and charge these two suspects. Through these efforts, we hope to bring some form of peace to those who have been mourning a loved one’s death for so long.”