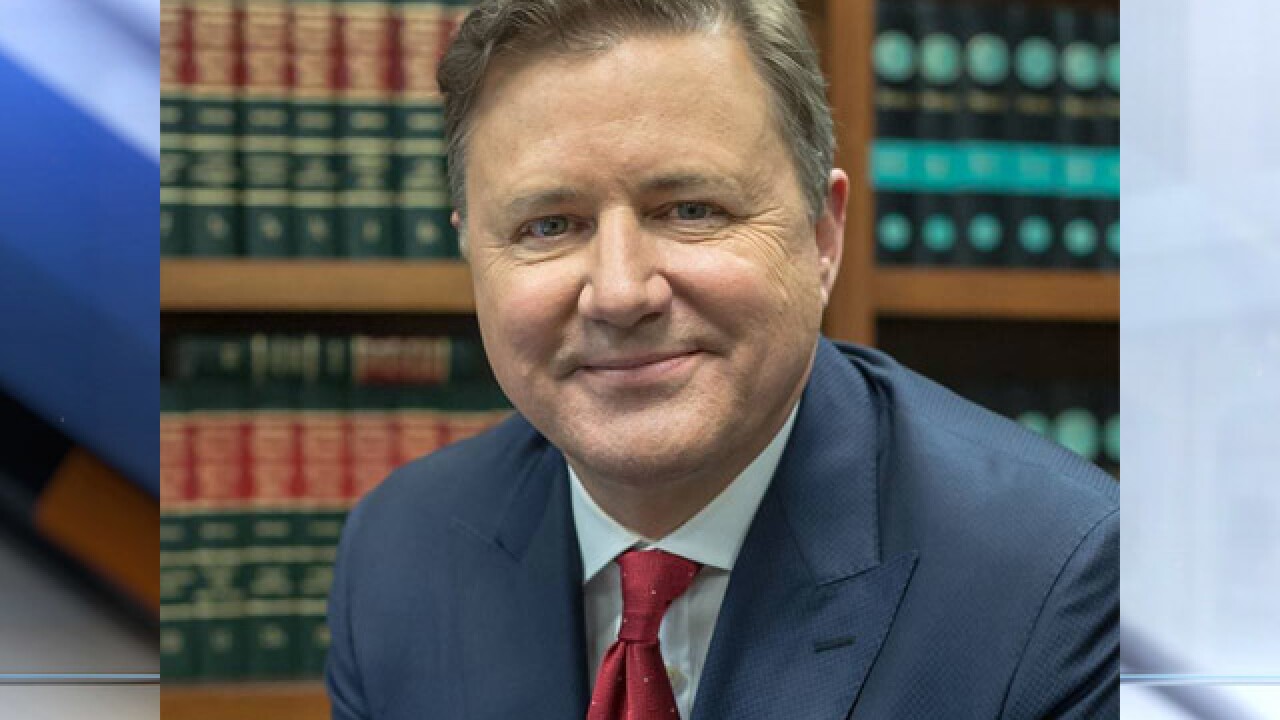 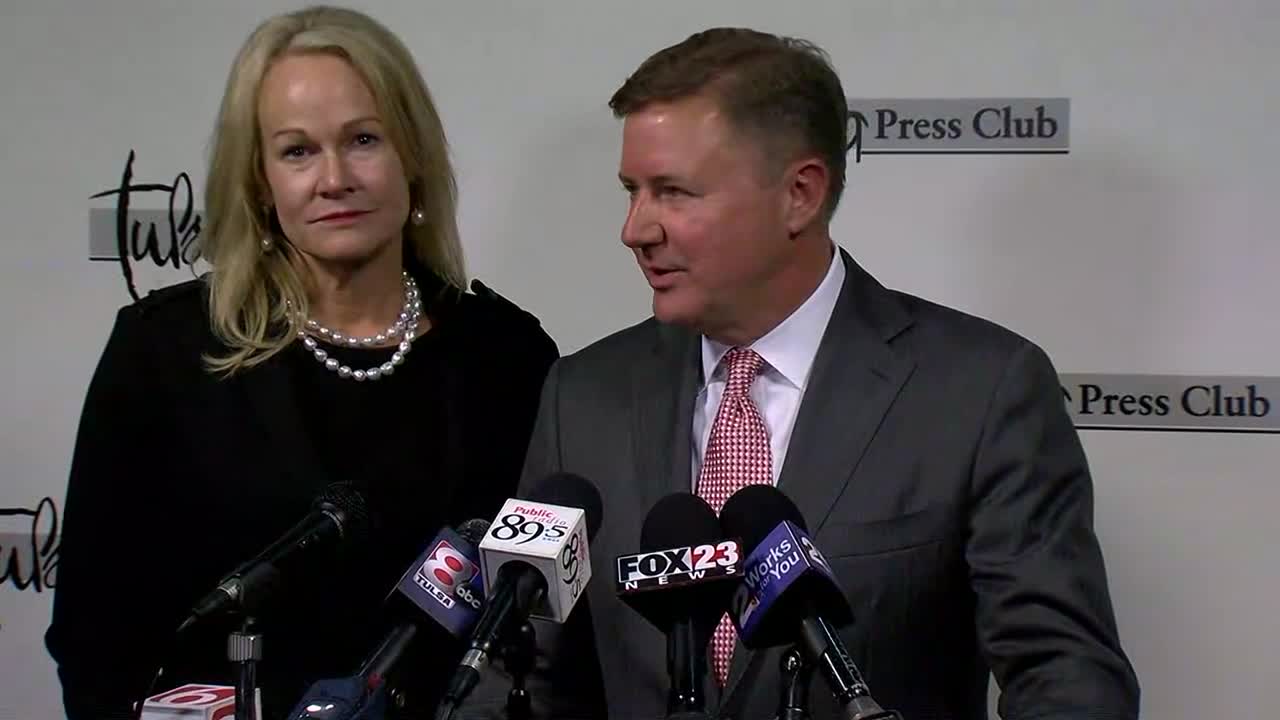 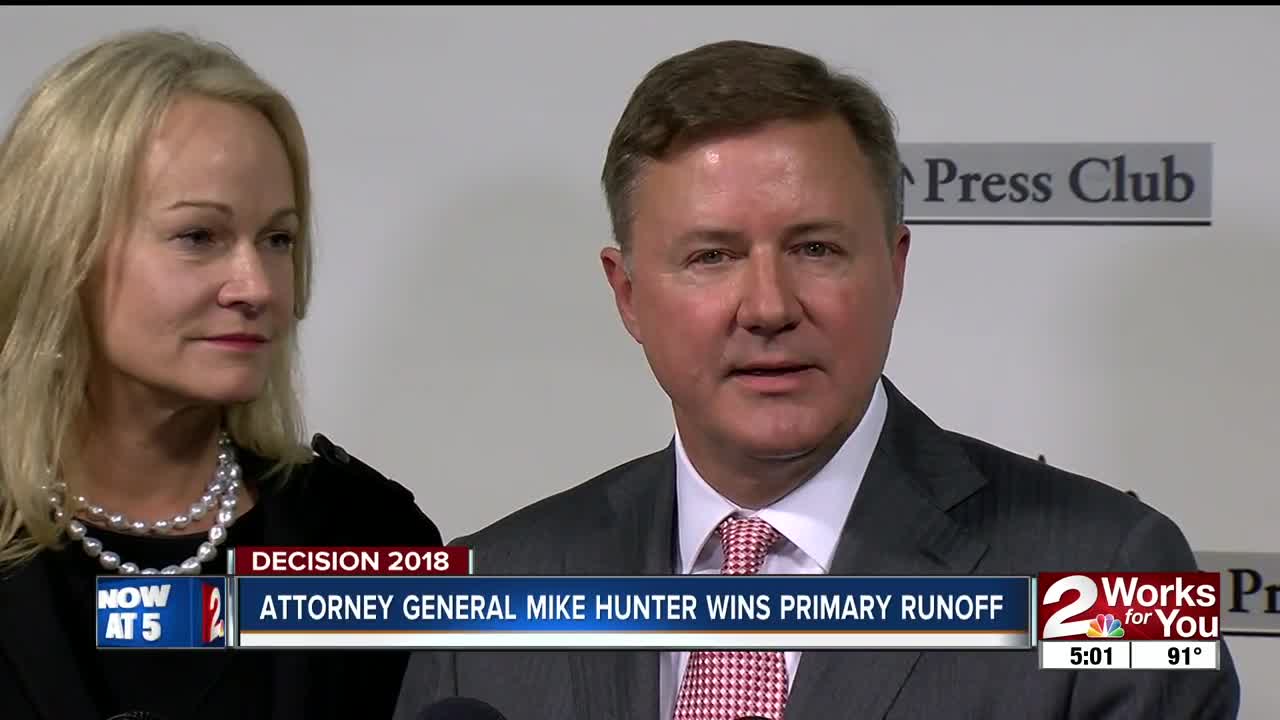 TULSA -- Tulsa Republican candidate for Attorney General, Gentner Drummond, announced Wednesday afternoon that he is conceding from the race for attorney general.

Gentner had discussed a possible recount after he fell just short in a runoff election against Mike Hunter.

He said after considering a recount, he decided against it, because he wanted to "bring unity to the Republican party."

State election board spokesman Bryan Dean said there were nearly 400 provisional ballots cast statewide and it's unknown yet how many of those will be counted, or how many were cast in the GOP runoff.

Drummond had criticized Hunter for using private attorneys in the state's lawsuit against opioid manufacturers and called him a career lobbyist while Hunter called Drummond unfit and unethical.