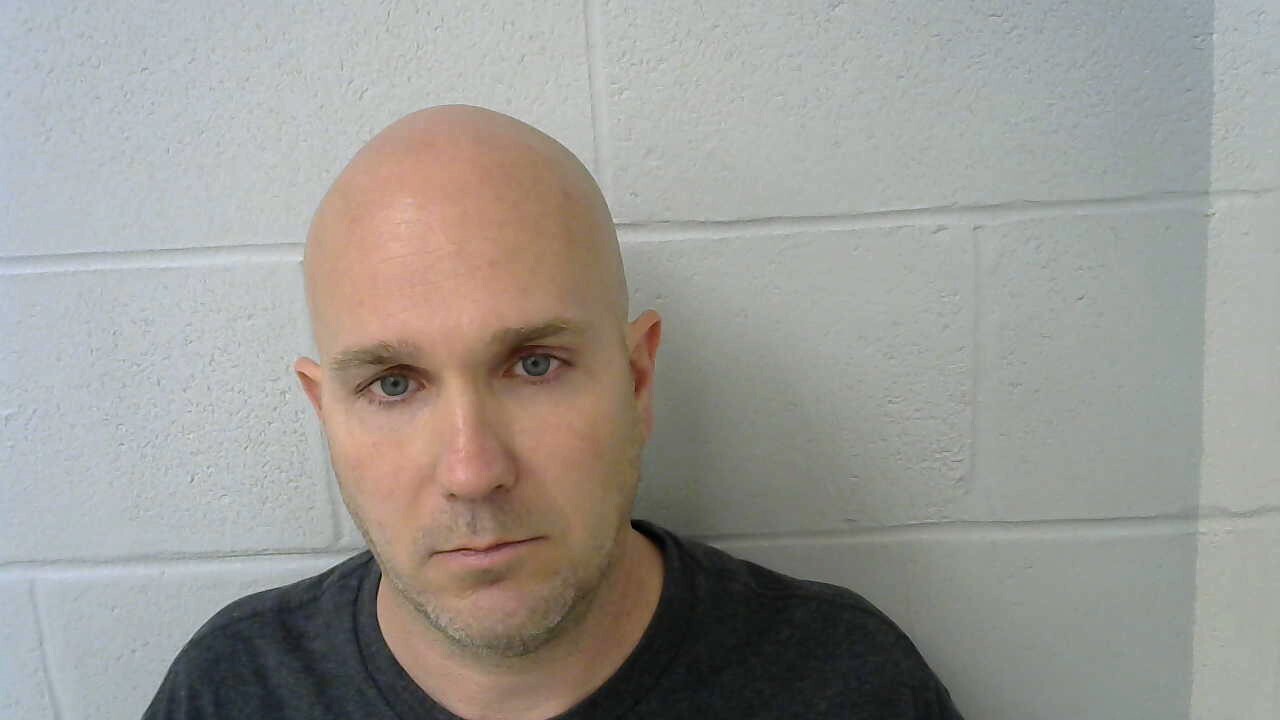 MCALESTER, Okla. — The assistant fire chief for the McAlester Army Ammunition Plant has been arrested after an undercover sting involving the Okmulgee County Sheriff's Office.

Investigators said McVicker, 44, had been communicating with undercover officers when he thought he was talking to a minor girl.

McVicker is accused of trying to arrange a meeting so that he could have sex with the minor.

When he arrived for the meeting, he was greeted by officers and arrested.

He was arrested on a count of lewd or indecent proposals to a minor.

An investigation into the man is ongoing.