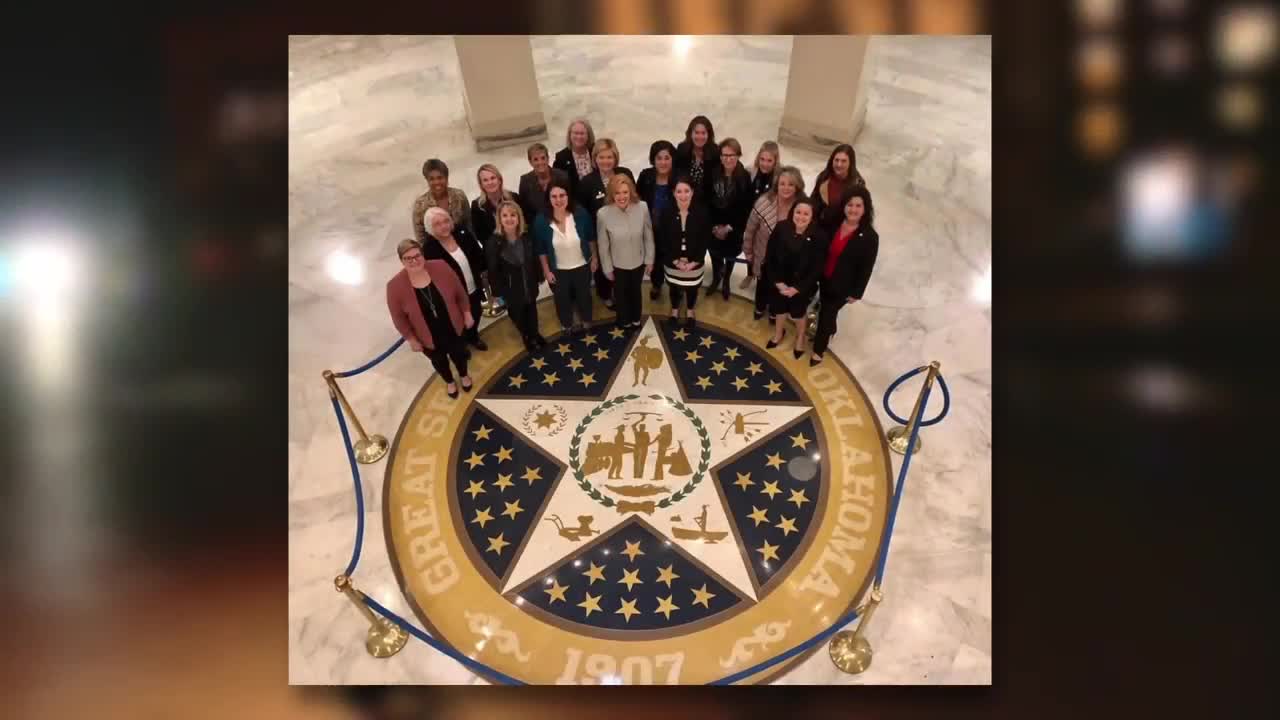 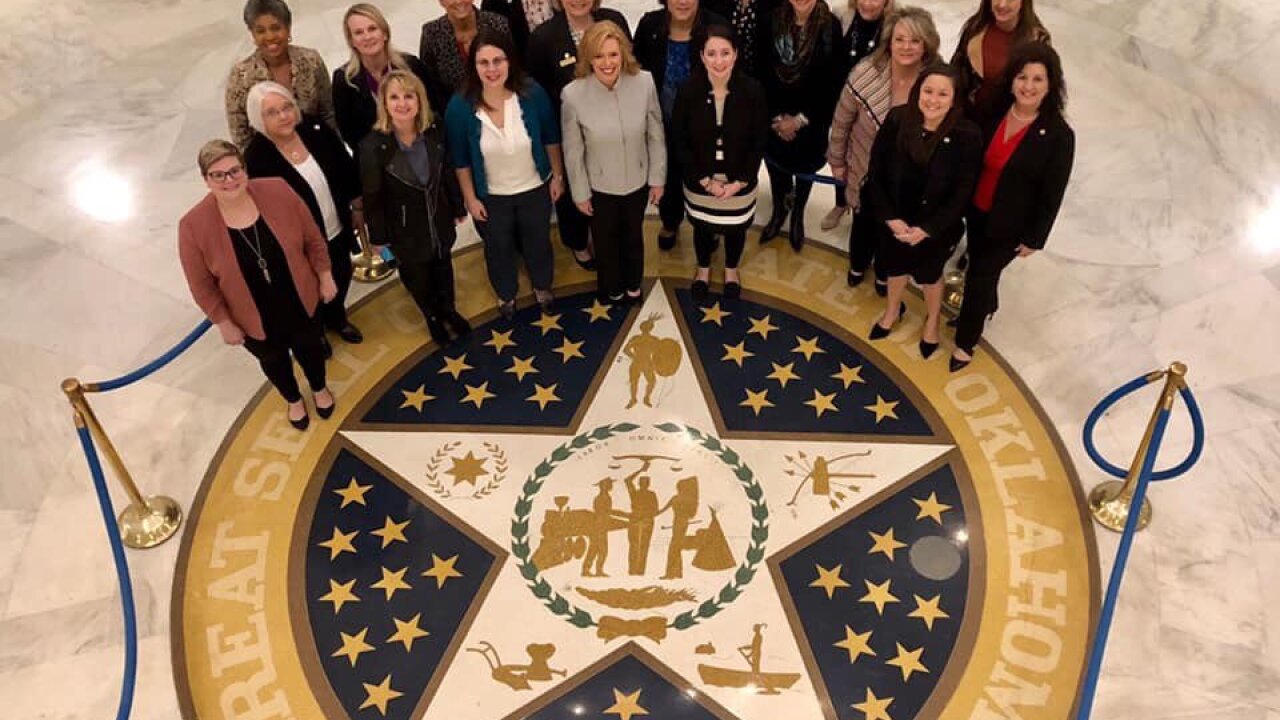 Many tell 2 Works for You the overwhelming feeling there is optimism. They believe with a growing number of women they can accomplish more to help Oklahomans.

One representative of Jenks and South Tulsa is the first female candidate for her district.

"I was really tired of Oklahoma's continual demise. We have 3.93 million people, wonderful people, and I just wanted something better for Oklahoma. We deserve better, we have wonderful resources and wonderful people," District 69 Rep. Sheila Dills said.

Dills was inspired after the teacher walkout, and said she's already working on bills to improve funding for schools.

"In my district, I'm very lucky because we have two of the strongest school districts and that's Jenks and Bixby Public Schools," she said. "So I get a good example of what school could be like all across Oklahoma."

Tammy Townley is the first woman to represent House District 48. After meeting with the women's caucus for the first time on Tuesday, she doesn't believe there will be as many road blocks this year.

"There is such a feeling of accomplishment," Townley said. " You've got some amazing, compassionate, well-educated women who are here to make a difference, and that's on both sides of the aisle."

This comes are more female legislators are taking office across the country.

The session officially starts Feb. 4. In the meantime, lawmakers are busy writing new bills to introduce.