Arrests made in violent Tulsa armed robbery; suspects could be tied to series of robberies 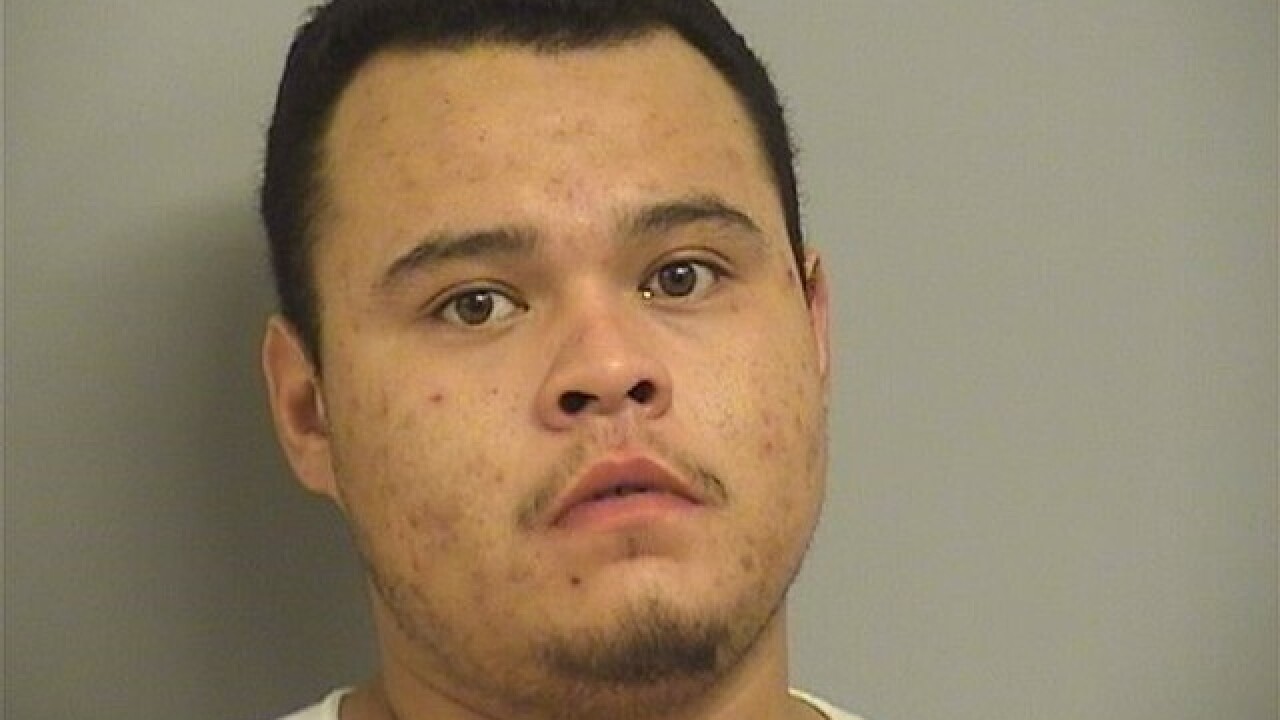 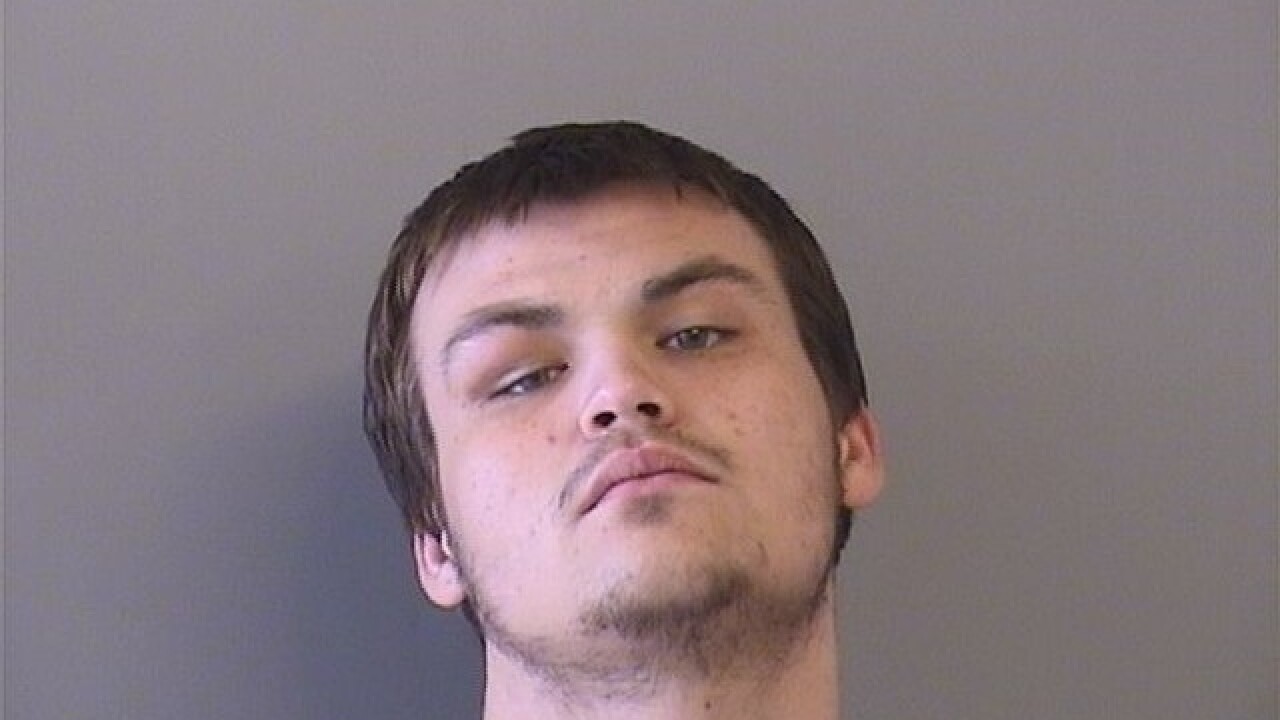 TULSA -- Tulsa police have arrested two men in connection to a robbery 10 days ago.

The men are suspected of intimidating a victim with a shotgun. Detectives say the suspects could also be connected to a series of armed robberies last week.

The suspects are sitting in the Tulsa County Jail, each with bails set at more than $50,000.

Around 10 a.m. Tuesday, one suspect was transported from the detective division to be booked.

We were there when detectives walked him out after questioning him for several hours. Police say they were questioning Dottie Connor, one of the suspects, in connection to a July 7 robbery.

The other suspect, 22-year-old Daniel Santa-Cruz from Tulsa, was booked at 3 a.m. He was charged on several counts, including robbery with a firearm and stealing property.

What led investigators to the men was the car they were driving in east Tulsa that matched the description of the vehicle used in the robbery. Police spotted the Chevy Cobalt and got a search warrant this morning to collect evidence.

"Did a car stop and were very aware of what was taken in some of these robberies, and noticed an item of evidence from one of the robberies in the vehicle which instantly tied these guys to it,” said Sgt. Shane Tuell with the Tulsa Police Department

Police say some of the evidence found inside the Cobalt were several weapons.

Based on this, investigators are now looking for a link between the suspects and four other robberies that happened last Tuesday and Wednesday.

The people behind the violent incidents were all armed.

Police say there could be more charges pending for the two men arrested today.