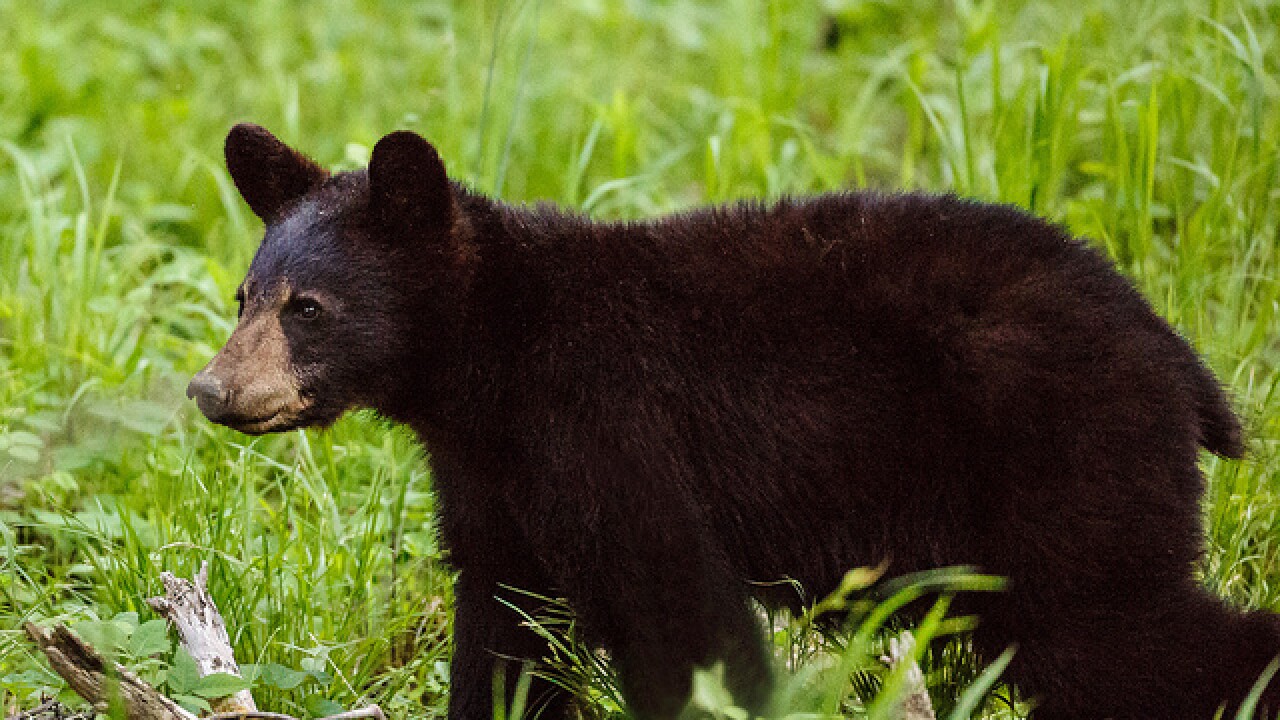 MAYES COUNTY, Okla. -- An arrest warrant has been issued for a man who officials say shot and killed a bear earlier this month in Mayes County.

The young black bear was shot July near Pryor and an arrest warrant has been issued for Trenton Pratt, 23, in connection with the incident.

State Game Warden Kody Moore responded to the incident. He said he found the bear dead in a family's pasture near Pryor.

Moore talked to the family, who said their dog was barking at something in a tree in their backyard. A woman said she went outside and saw it was a bear, which she said chased her.

The woman said she told Pratt to get a gun and shoot the bear. Pratt shot the bear three times with a rifle and twice with a shotgun.

Based on statements that Moore received in his investigation of the case, he says the bear posed no threat to the family after the woman had made it into the safety of her home.

A misdemeanor warrant has been issued for Pratt for shooting a bear not in season.