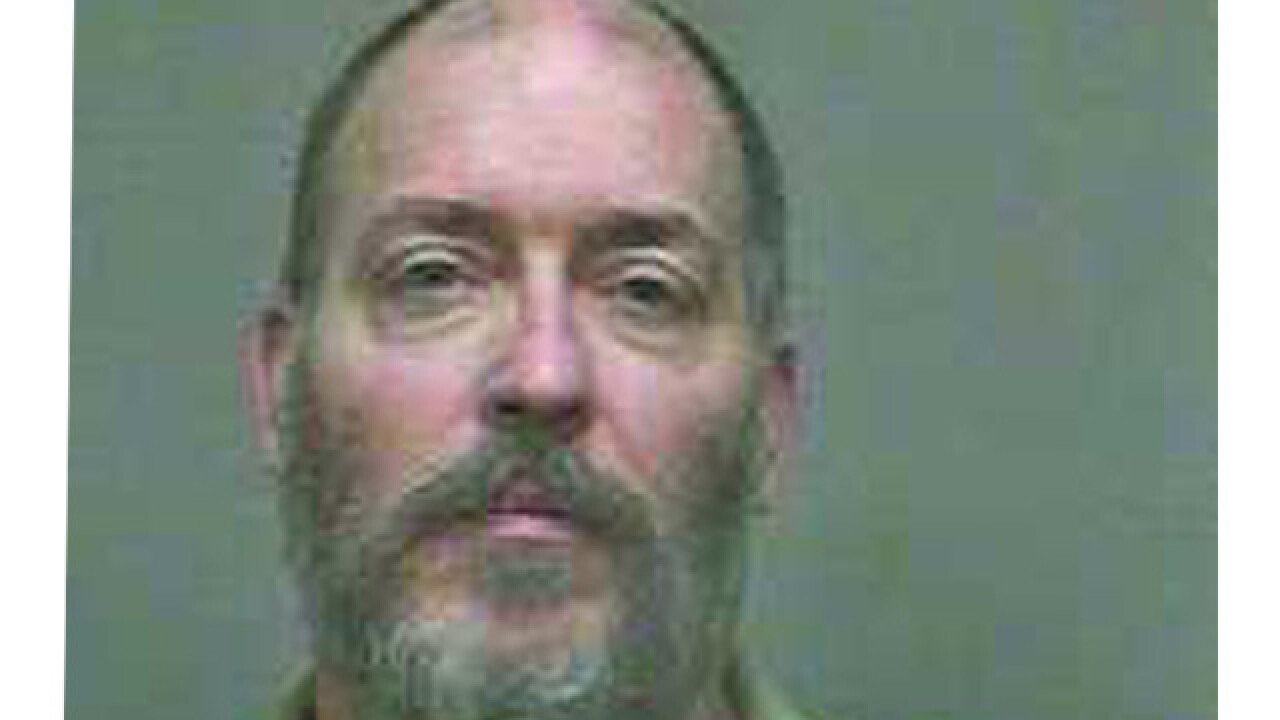 MCINTOSH COUNTY, Okla. -- An arrest warrant has been issued for a man accused of killing his grandparents and dumping their bodies in McIntosh County in November.

The bodies of Virgil and Rowena Ingraham were dumped in a culvert just off Interstate 40 at the Tiger Mountain Road exit.

No one has seen Foss since the killings. Prior to the killings, Foss told coworkers that living with his grandparents was "driving him crazy," according to the OSBI.

The OSBI said Foss' grandmother had been locking him out the home before the killings.

Blood stains, blood smears and bloody clothing were found inside the couple's home.

Anyone with information on the whereabouts of Foss is asked to call the OSBI hotline at 1-800-522-8017 or email tips@osbi.ok.gov.