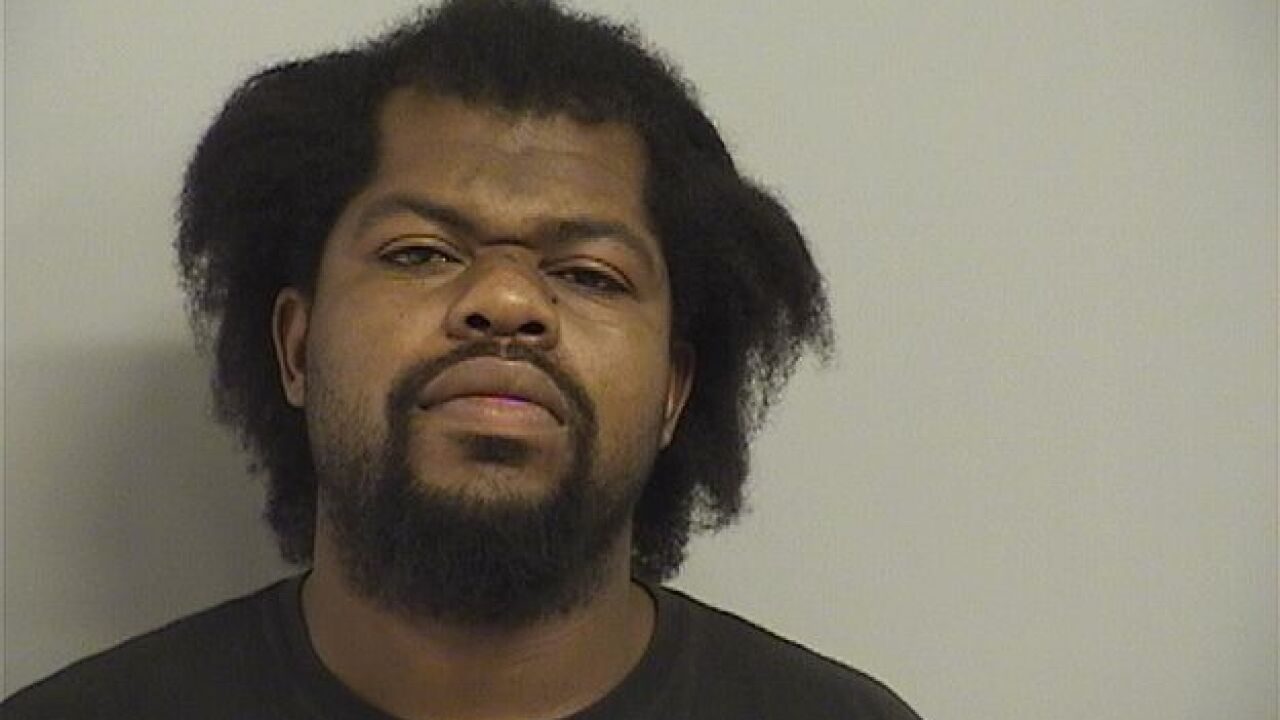 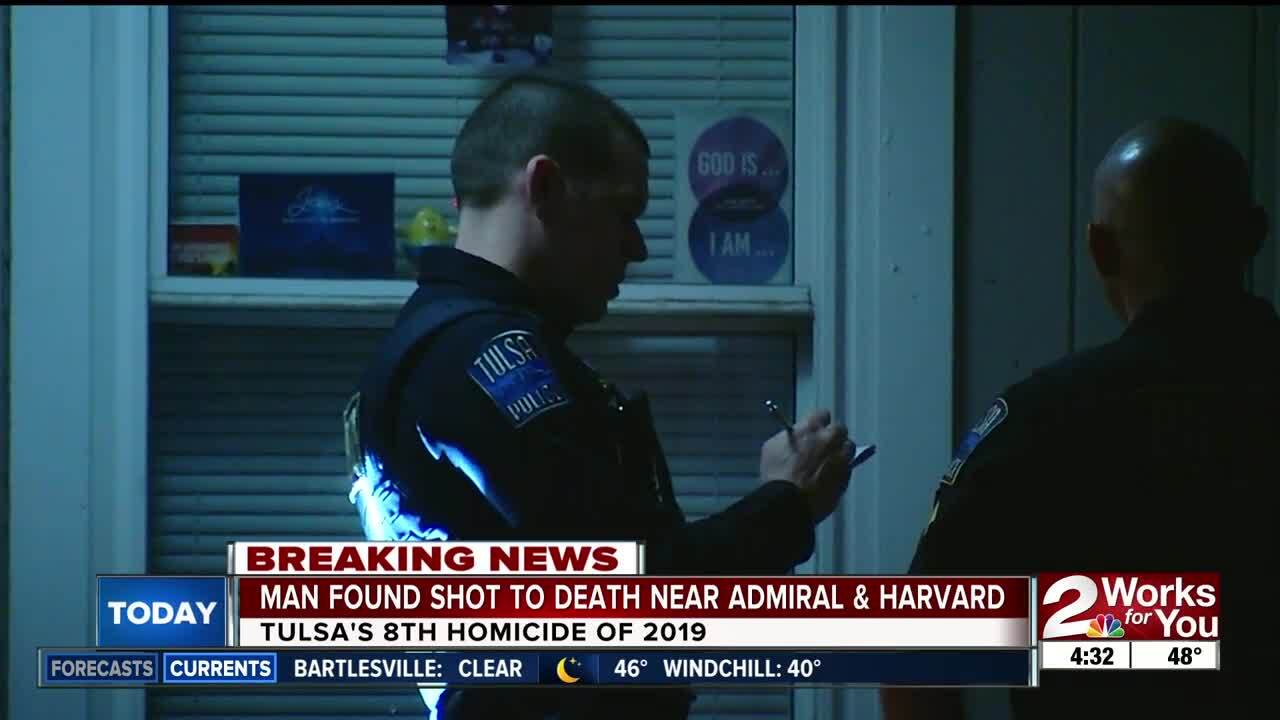 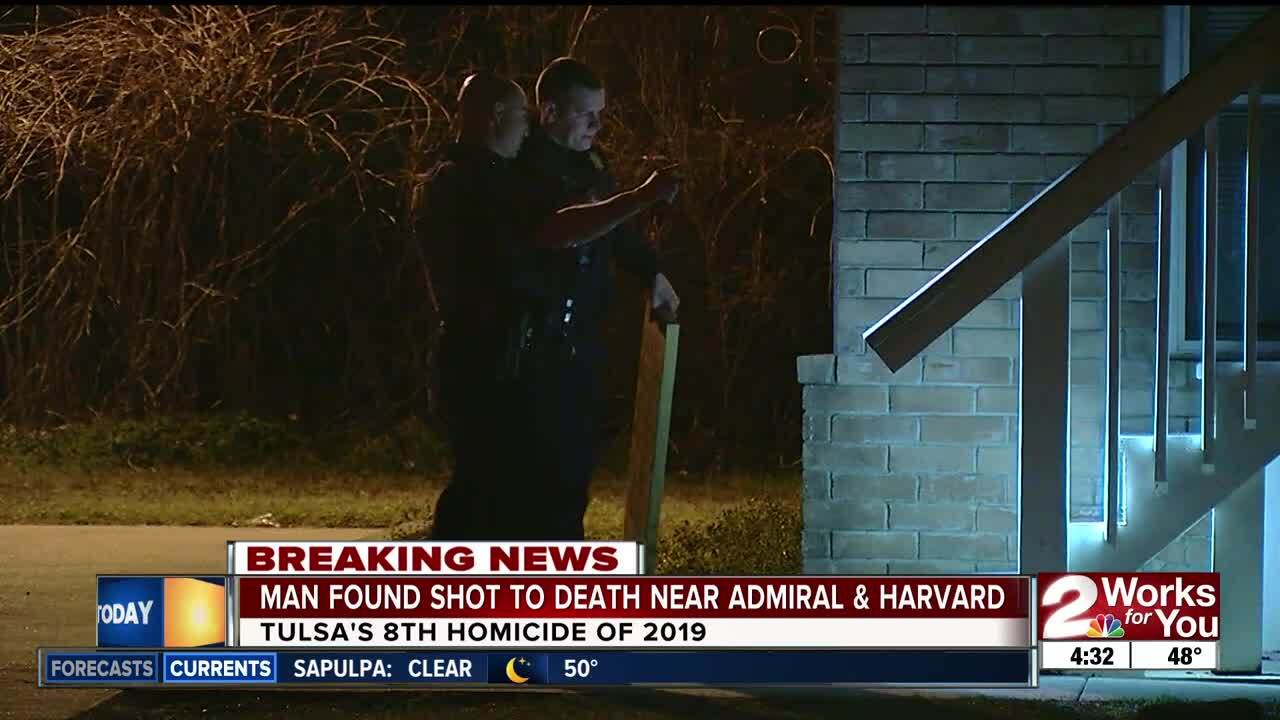 TULSA, Okla. — Tulsa police have made an arrest in the murder of a man who was found at an apartment late Wednesday.

An arrest report says 25-year-old Michael Antonio Bowen claimed the shooting death of Jacob Murphy, 41, was accidental, and he didn't call police because he panicked.

Bowen has been booked on a second-degree murder complaint for the killing of Murphy. Murphy was found on his couch with a gunshot wound to his chest in an apartment north of Interstate 244 on College Ave about 9 p.m.

According to an arrest report, Bowen told police he and Murphy raised their voices to one another, and Murphy's dog attacked Bowen. He claimed to police he was trying to get the dog off of him, then tried to shoot it, the report says. When Bowen attempted to shoot the dog, Murphy reportedly grabbed Bowen by the throat.

Bowen claims he accidentally pulled the trigger and shot Murphy in the struggle, the report says.

Bowen told police two others were with him at the apartment, but they were outside when the shooting happened. Once they all fled the scene, Bowen said he gave the gun to a friend, who disposed of it, according to the report.

Watkins says detectives still are locating other witnesses, which could lead to more arrests.

Murphy was the city's eighth homicide of 2019.

We'll update this story when Bowen's booking photo is available.