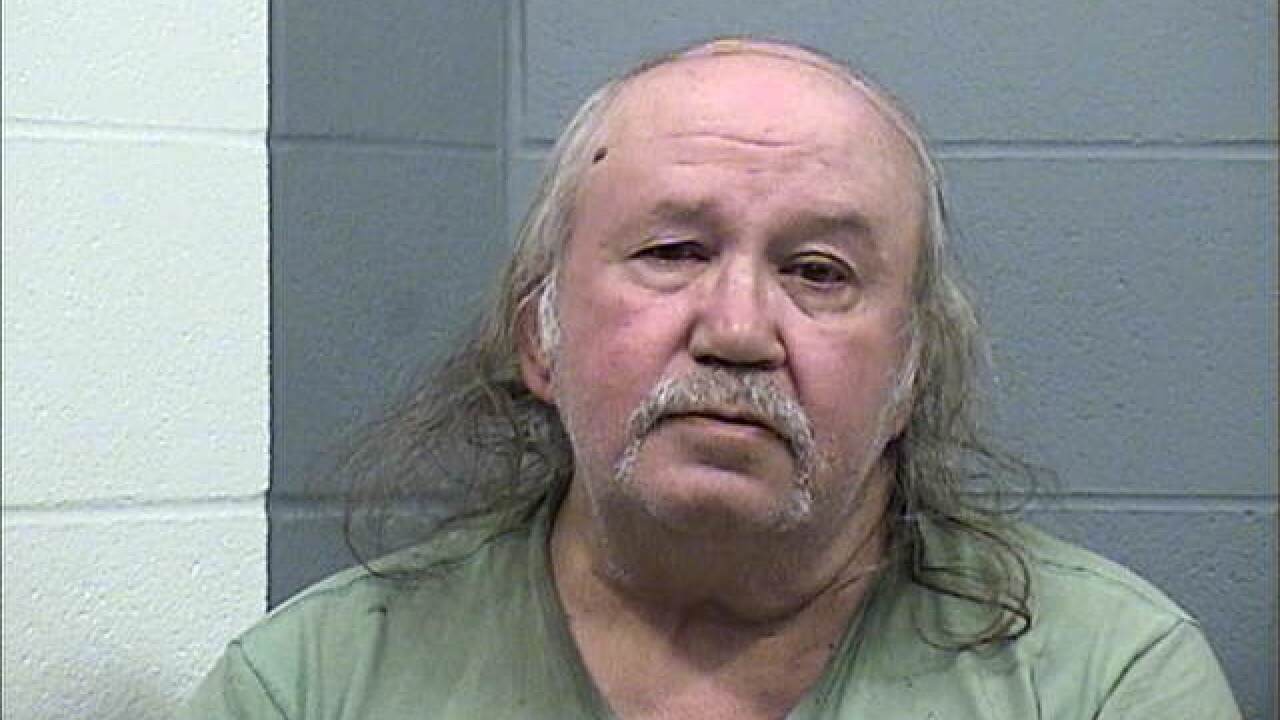 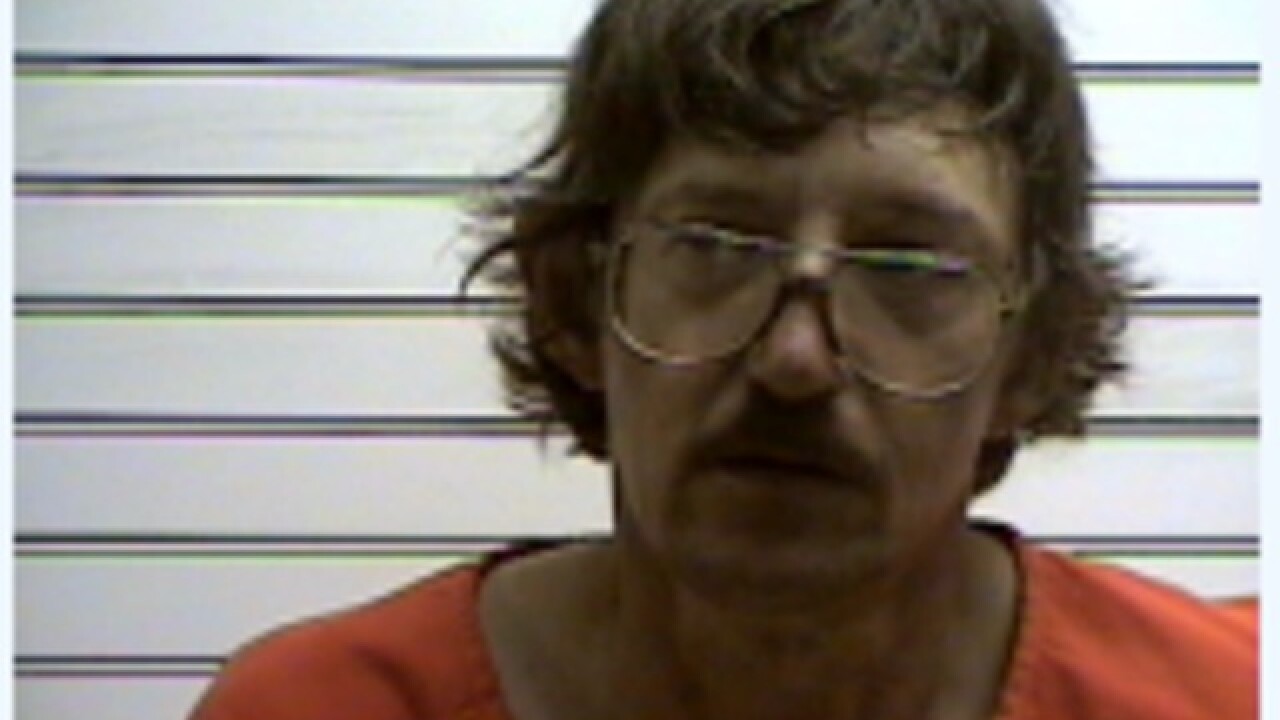 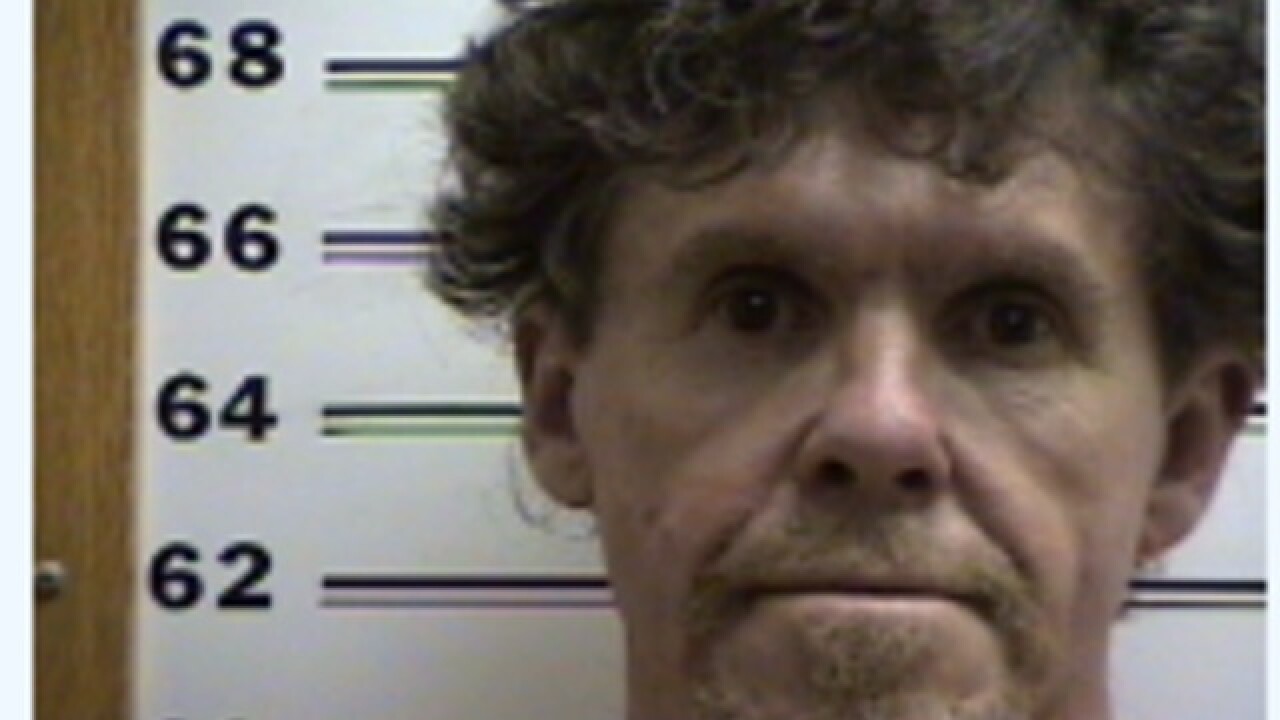 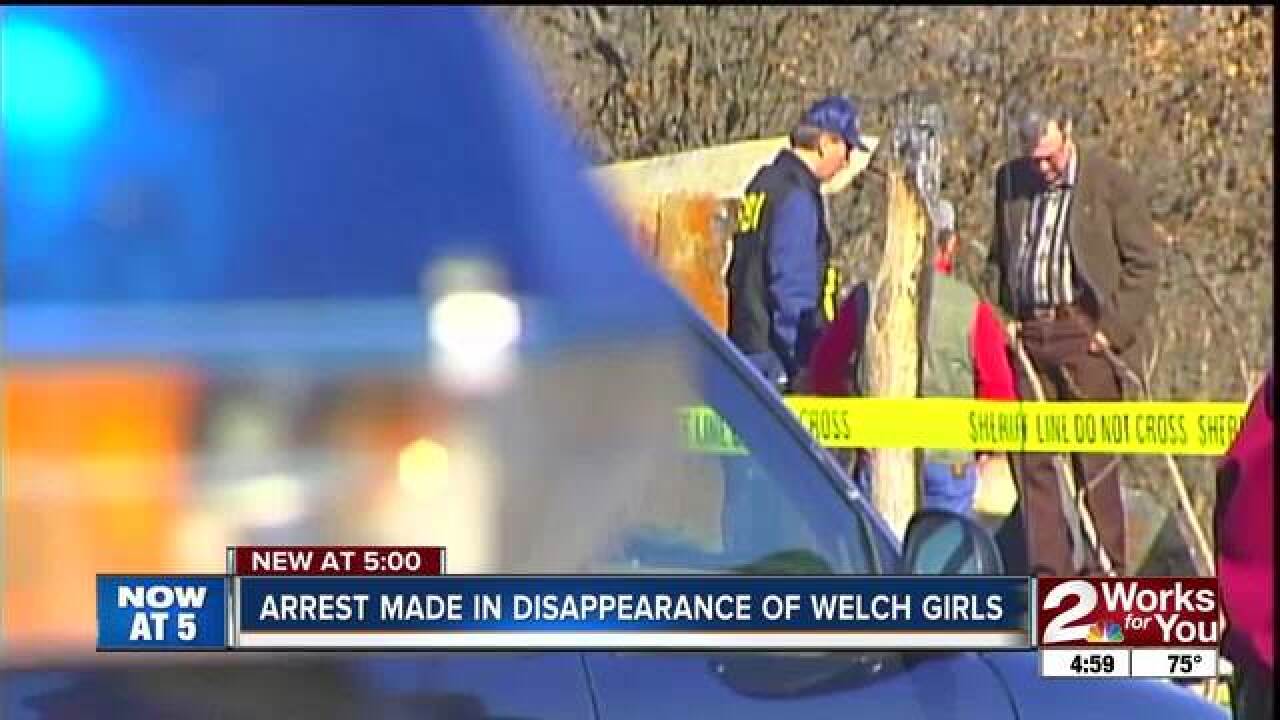 Officials have made a groundbreaking move in a nearly 20-year cold case this afternoon.
The Craig County District Attorney announced a suspect arrest in the disappearance of two young girls from Welch in 1999.

The DA stood with family members of two missing girls, Ashley Freeman and Lauria Bible, to announce the biggest break in this case yet.

DA Matt Ballard says multiple agencies were able to collect the necessary evidence to arrest 66-year old Ronnie Busick in Kansas yesterday.
The DA believes Busick worked with two other men: Warren Welch and David Pennington, who are now dead.
Many people remember in December 1999 Lauria Bible was sleeping over at her friend Ashley Freeman’s home when it caught fire.
Officials found the bodies of Ashley’s parents, but could never find the girls.
The DA says the three men - Busick, Welch, and Pennington, killed Ashley’s parents, set their home on fire and then kidnapped and eventually killed the girls.

"The Polaroid photographs of the girls in their final days were seen by multiple people and Welch, Pennington and Busick made many statements, to multiple people about the crimes during their lives,” Ballard said.

Now, the next step is to finally find the girls and bring them home to their families.