Arrest made in connection to incident at KRMG transmitter site on Aug. 4 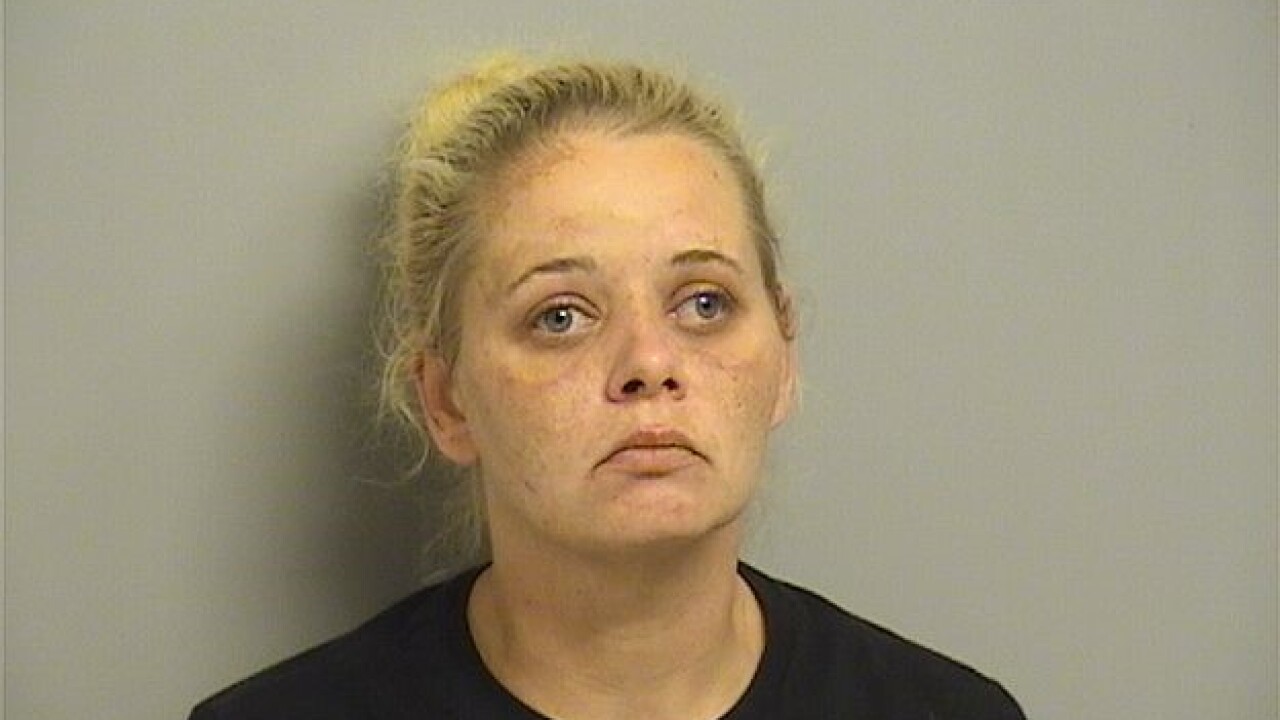 SAND SPRINGS — The Tulsa County Sheriff's Office booking report shows an arrest has been made in connection to an incident that occurred in the morning hours at the KRMG transmitter site in Sand Springs.

Deputies say they responded to a call just before 10 a.m. on Sunday of a possible victim.

When deputies arrived, they say they found one man dead.

Another man was transported to a local hospital, deputies say.

Deputies say Angie West, the girlfriend of the deceased, was interviewed by investigators later that evening.

During her interview with investigators, West said she and the two men "scouted out" a place to steal copper, reports say .

West said after parking the car, the two men got out and went towards the KRMG tower, deputies say.

West then told investigators that she fell asleep because she was tired, the booking report said.

West told deputies that she woke up around 8 a.m. and left the scene because she thought police had possibly shown up and the men ran off, reports say.

Deputies say they informed West that that wasn't the case - that one of the men had actually died and the other man was at a local hospital.

West was then arrested and booked for first-degree murder and was taken to David L. Moss.