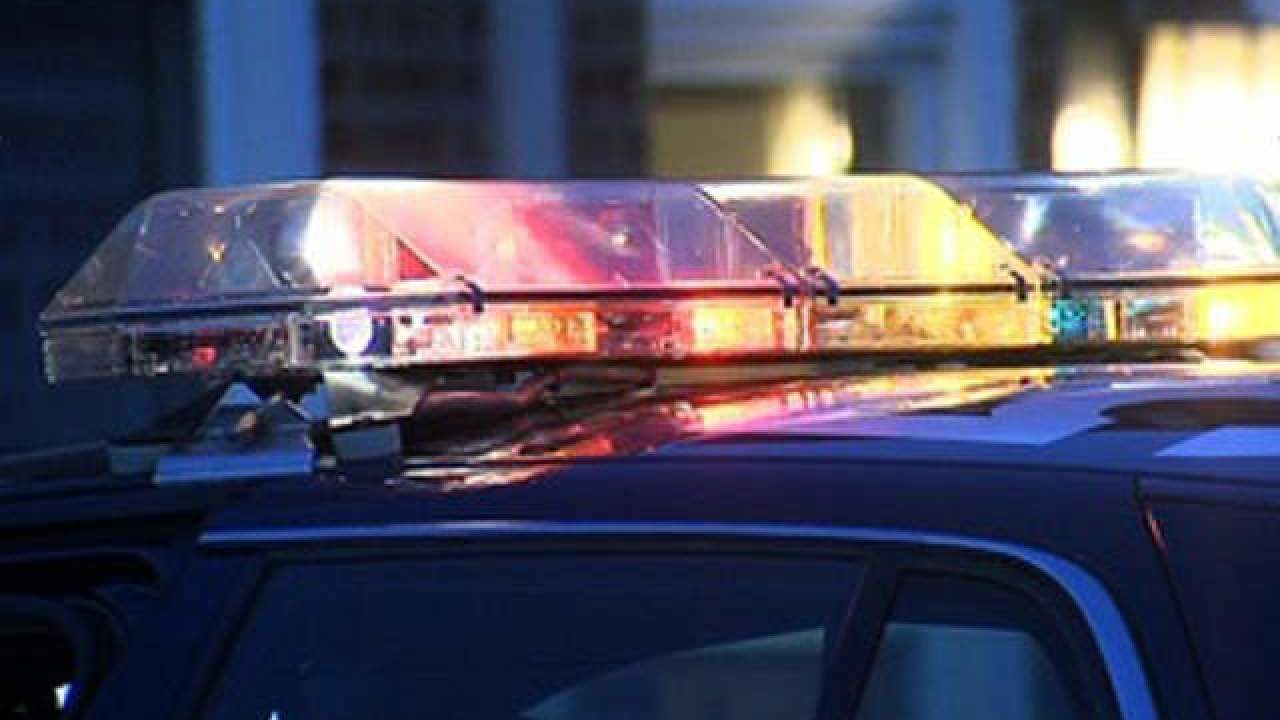 TULSA — Tulsa Police Department responded to an armed robbery that turned into a shooting at a Family Hair and Nail Salon near 31st Street and Highway 169.

The two male suspects entered the store wearing clothing that covered all but a small portion of their faces, police say.

Officers say a woman began to struggle with the suspect that had the revolver.

During the struggle, the victim was apparently shot in the hand, while another shot broke the window glass of the front door.

Police say the suspects left with a large amount of cash and were last seen leaving the business on a single black Ninja type motorcycle.

The victim was transported to St. Francis Hospital with a grazing wound to her hand, officers say.