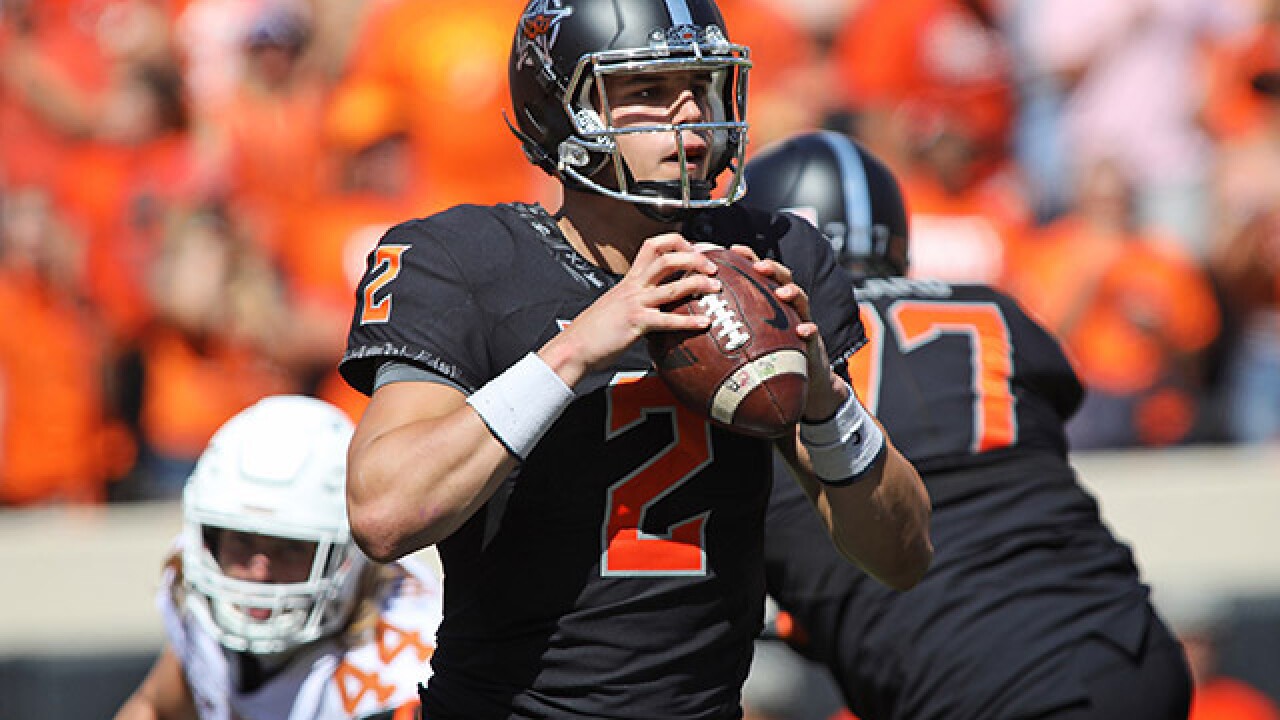 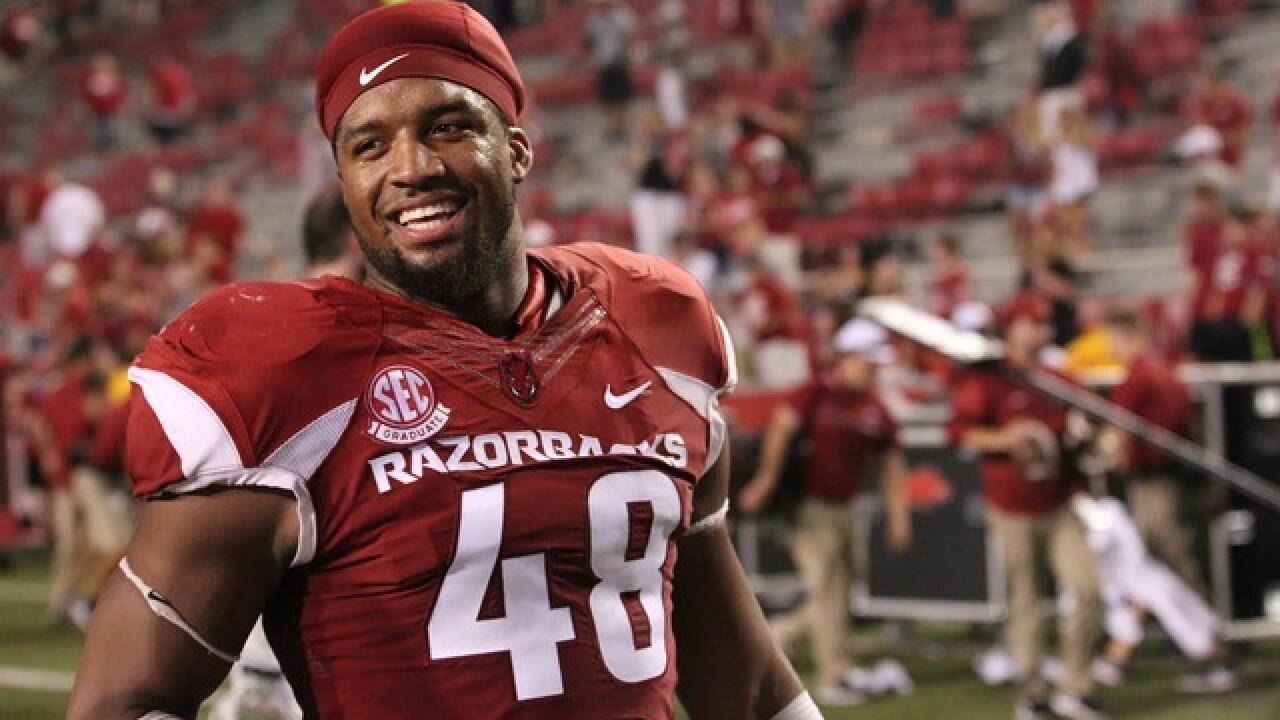 Separated by only about a three-hour drive, Oklahoma State and Arkansas have met 46 times, but not since 1980. Both were members of the Southwest Conference from 1915-24 before Oklahoma State moved to the Missouri Valley Conference. Still, the two schools met as non-conference opponents 38 times in the next 56 years, including yearly from 1962-80.

The Razorbacks own a 30-15-1 all-time advantage over the Cowboys, though 32 of the 46 meetings were at Arkansas. The nine matchups played in Stillwater produced a 4-4-1 record.