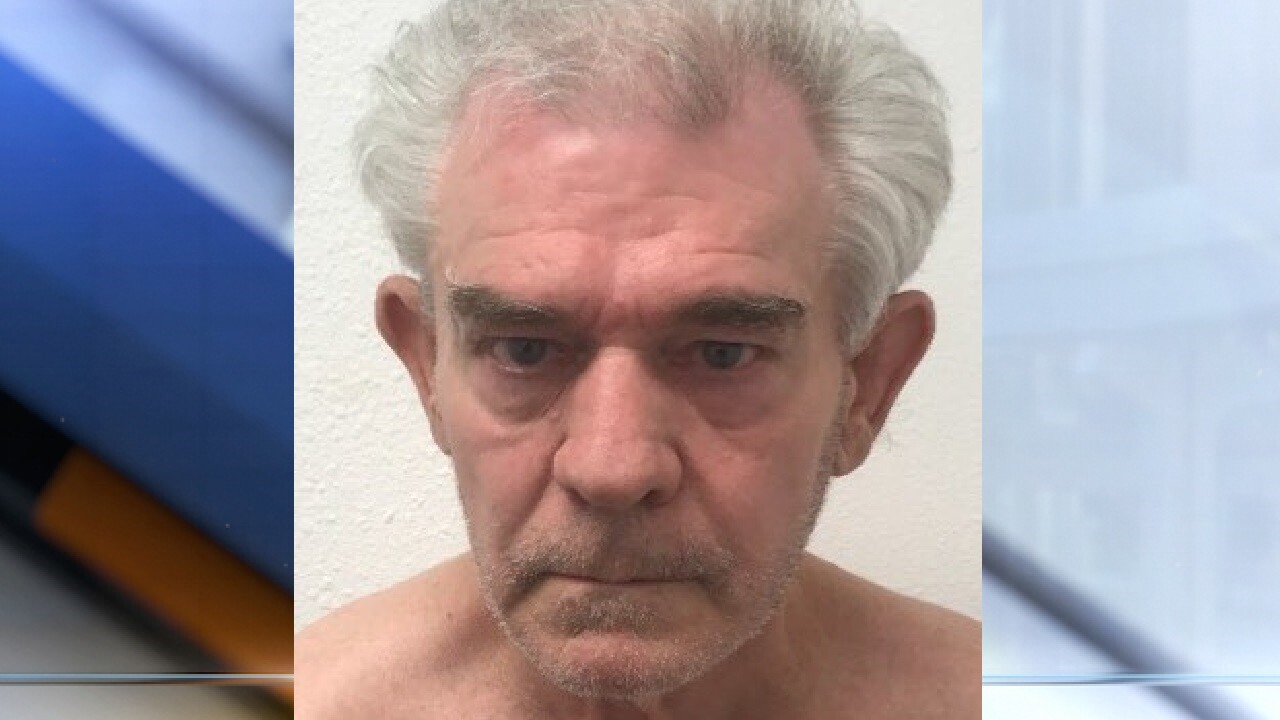 ELOY, Ariz. — A 70-year-old Sand Springs man is behind bars after an Arizona police officer found a dead woman in his car during a traffic stop.

Authorities say the officer stopped Rodney Puckett in the area of Toltec Road along Interstate 10 on Monday. While the officer was talking to Puckett, he noticed the body of a dead woman sitting in the passenger seat.

Police say the woman was identified as Rodney’s wife, 74-year-old Linda Puckett. According to investigators, Rodney claimed Linda died at a hotel in Texas during a road trip. He said he moved her body into the car and continued toward their destination.

The couple, who married in 2011, were divorcing. Linda was issued a protective order from her husband on Feb. 6 and it was continued today, records show. Linda filed for separation on Feb. 8, records show.

In another connection, Rodney was reported missing in April, but the Silver Alert for him was canceled once it was found he had not been heard from because he was in a Kansas jail for eluding officers. The Silver Alert said he has bipolar disorder.

On Monday, Linda’s body was turned over to the Pinal County Medical Examiner to determine cause of death, police said. The Eloy Police Department is working with Texas authorities to determine if Linda's death was a result of homicide.

Rodney was booked into Pinal County (Arizona) Jail for abandonment or concealment of a body.

Police say the investigation is ongoing and additional charges may be filed later.