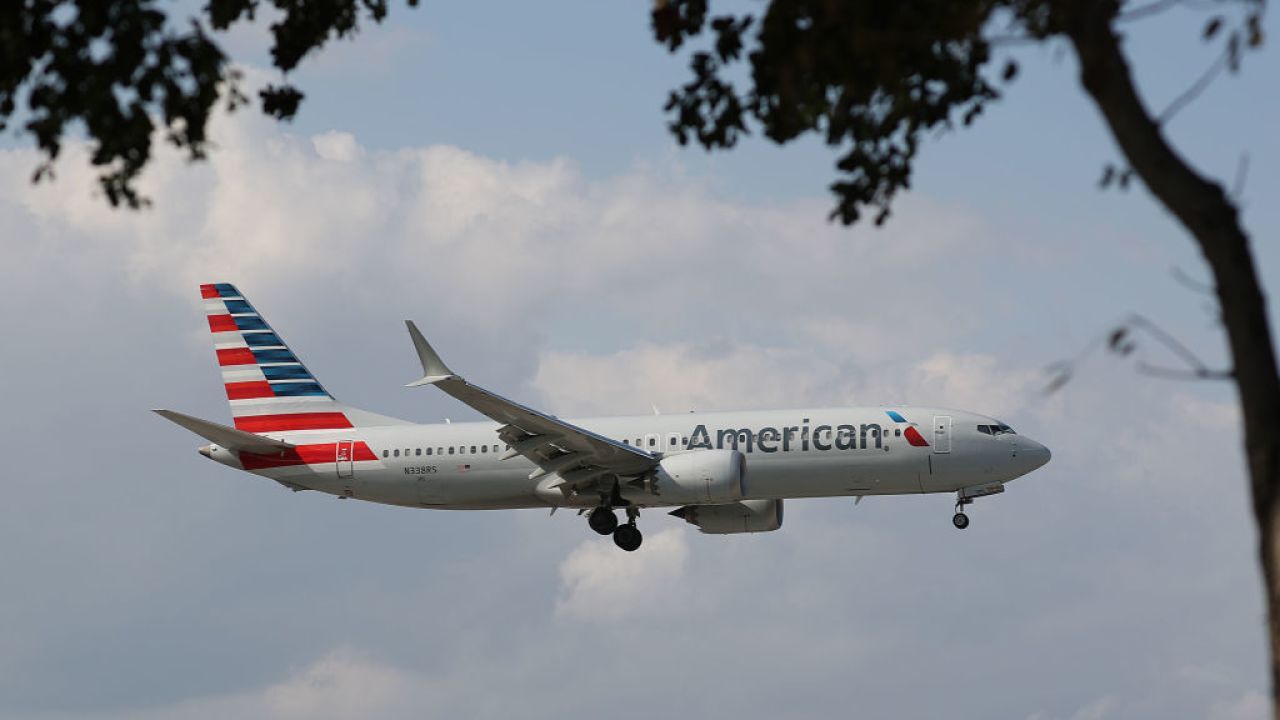 STILLWATER, Okla. — American Airlines reversed their previous decision to suspend flights to Stillwater Regional Airport and will now continue service in October, according to an official press release.

Several weeks ago, American Airlines announced the suspension of flights to the Stillwater airport from Oct. 7 to Nov. 3. The airlines said they were removing service to 15 markets due to the expiration of the CARES Act commitment, according to an American Airlines press release.

After the airlines made the announcement, the Stillwater community came together, reaching out to local and state officials urging them to continue to provide relief for the aviation industry, according to officials with the City of Stillwater.

Soon, officials said, with the support of Representative Lucas, Senator Inhofe, and Senator Lankford, American Airlines began conversing with Stillwater Regional Airport's administration about how they could preserve the service.

Although, American Airlines announced they will not be interrupting air service, Priegel expressed it is still important for the community to support the airport in order for it to thrive.

For more information on the Stillwater Regional Airport, click here.