TULSA - The 25-year-old suspect in Walmart Neighborhood Market shooting in Broken Arrow is charged in court Monday with first-degree murder.

Police identified the suspect and victim in a deadly shooting outside a Walmart Neighborhood Market in Broken Arrow as Caleb Lee and the deceased as 27-year-old Todd Parker. Officers say the two met for an exchange of narcotics. After a dispute, police say Lee shot Parker.

Parker died from his injuries after being transported to the hospital. Police arrested Lee. 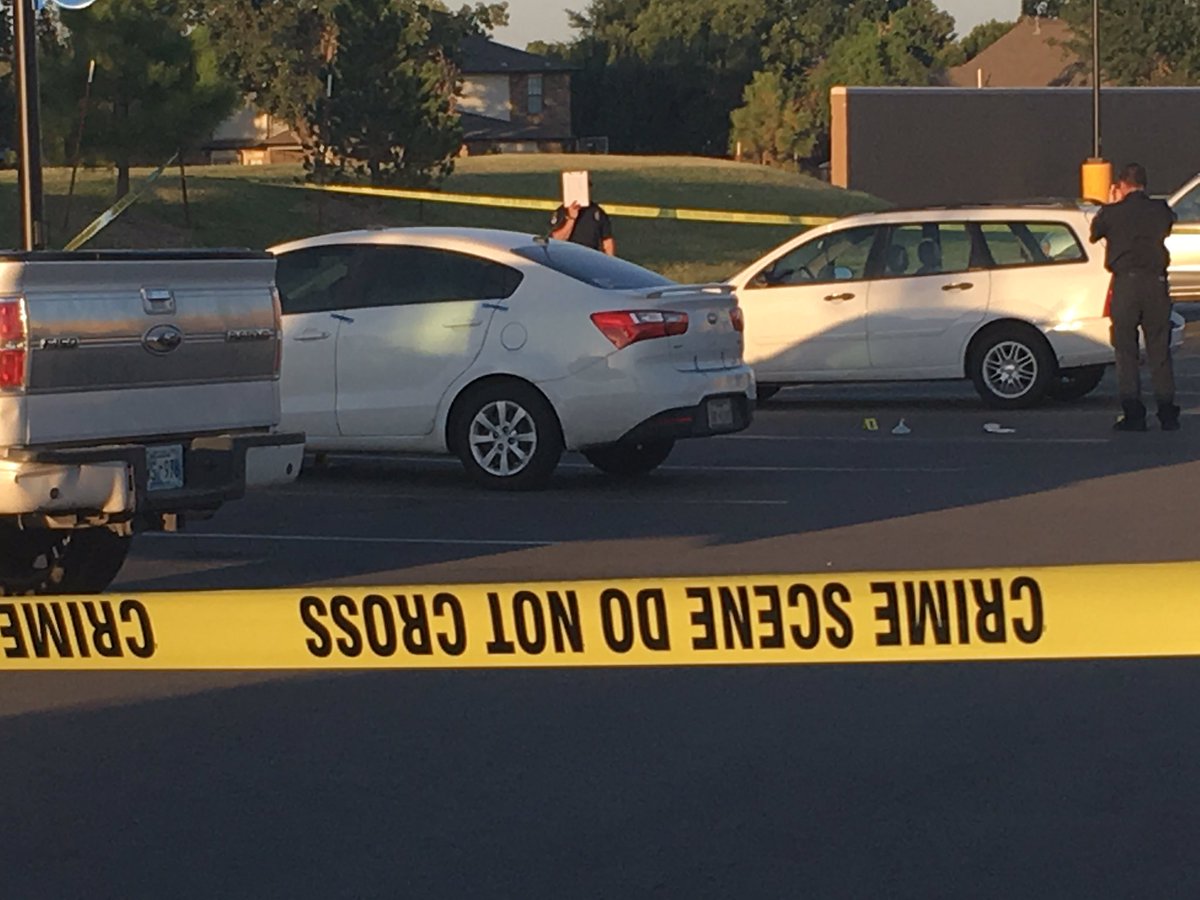