Allegations of athletes receiving preferential treatment made at TU 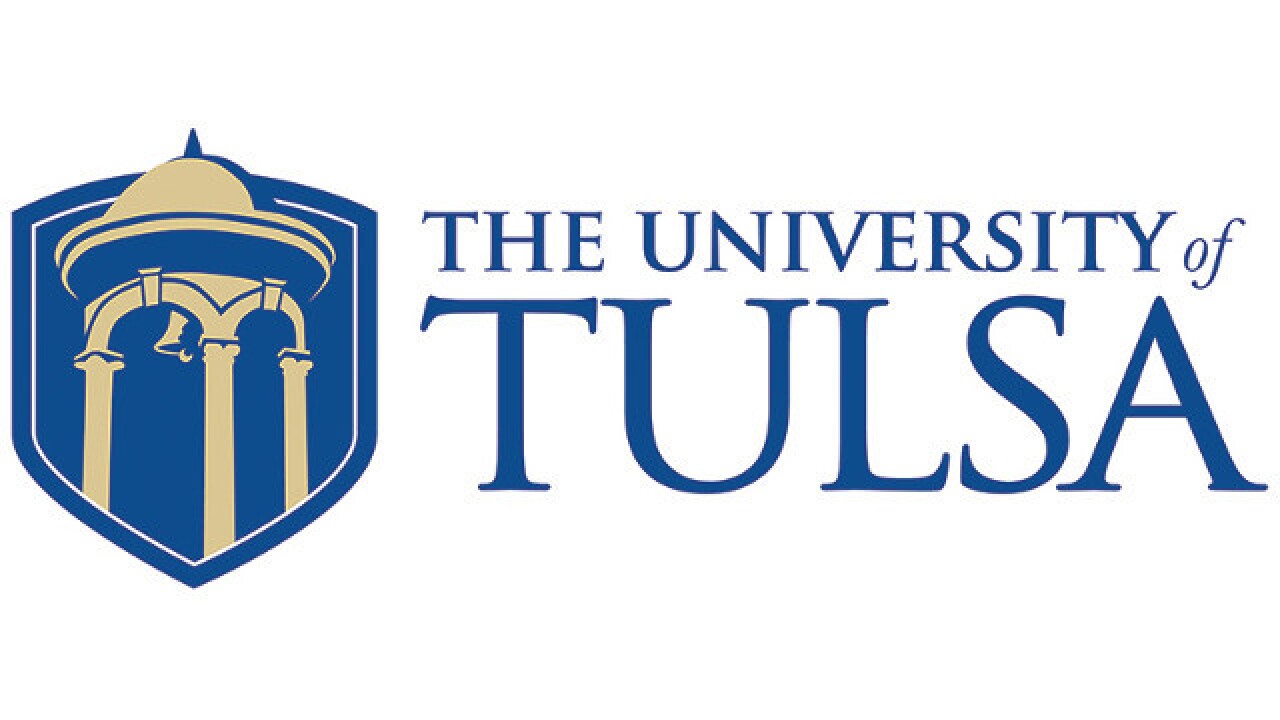 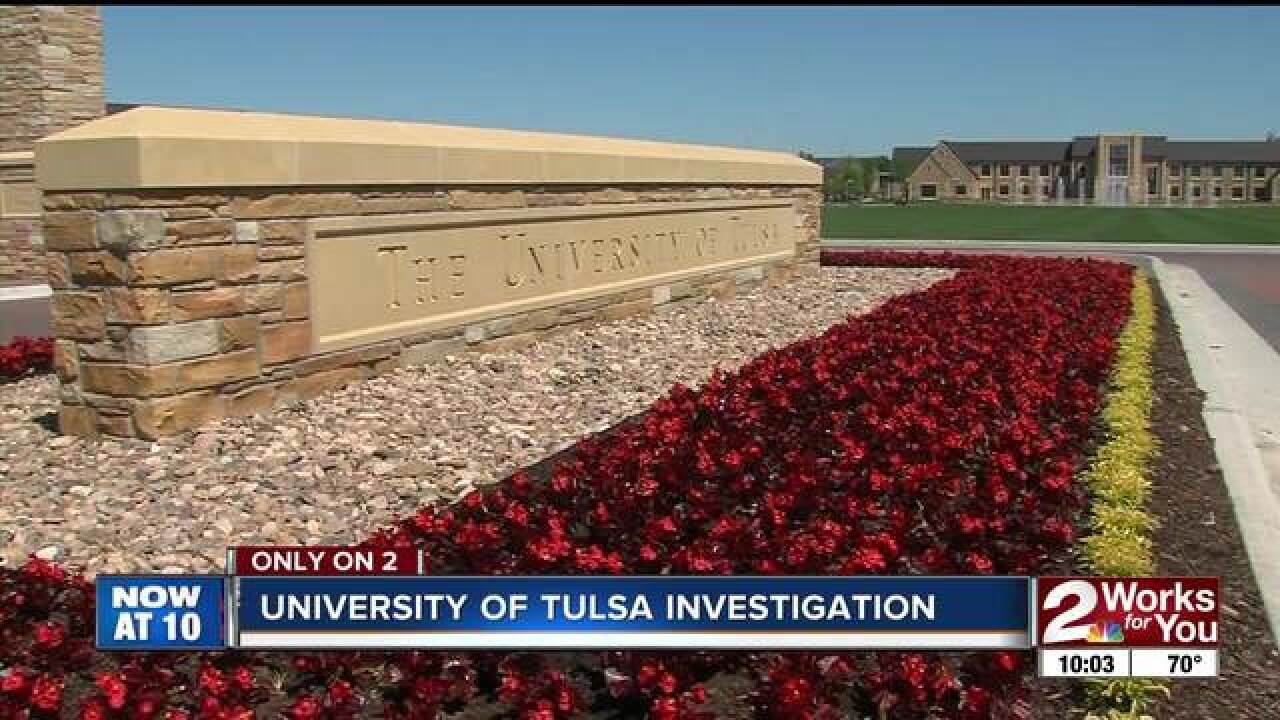 TULSA -- 2 Works for You looked into allegations that some University of Tulsa athletes are receiving preferential treatment.

"Everyday was kind of it's own animal," a former TU security officer said.

A former campus security officer who worked for the university for more than seven years said administrators are involved in a parking ticket fixing scandal involving some of the school's top athletic programs.

"It was a spoke policy that you don't take any action against any athlete," the former officer said.

The former security guard, who doesn't want to show his face, provided documents he says shows that some athletes, including football players, are not to be cited for parking violations or be towed.

"The officer doesn't have this list in the field," he said. "They call in the tag or the permit numbers and that's checked by the dispatcher and the tow-off list and the football list."

He lists an example:

"In some cases you may be in the process of towing an athlete and in some cases they would walk out and had you a phone with the director of security on the other end of the phone," the former security guard said.

"I think athletes might get towed more than anybody else does because they're always parking in bad places for practice times," TU softball player Rylie Spell said.

2 Works for You reached out to the university. They sent us an explanation of the lists we showed them, saying once a student receives five or more citations during one academic year, they are deemed a habitual offender.

"In most cases, you were told not to tow a vehicle or write a ticket.," he said.

"We generally weren't allowed to tow an athlete even if they had a ton of violations," the former security officer said.

Our investigation revealed in 2017, there were 148 vehicles impounded.

2 Works for You asked if there is a way to tell what students have received parking tickets. They said there is no way to tell if a student is involved in athletics.

2 Works for You also asked how many tickets have been dismissed over the past year and how may of those dismissed tickets belonged to athletes. Officials said they don't track that information. TU says they ticket and tow every student the same, sports or no sports.

"Just having a list of vehicles that need towed is standard, we should have that," the former security officer said. "Having a list of athletes that should or should not be towed is a completely different story."

Another former security officer, who only agreed to speak with us over the phone, says the problem is an internal one.

"The supervisor calls the chief, who is Joe Timmons and we wind up letting the team player go," he said.

That officer was hired by the university in 2011 and left the department for a different job.

2 Works for You asked the university if there were lists compiled for other sports, such as tennis or softball. They said coaches from other sports have never requested such a list.

At least one student says if the allegations are true, then students are getting a raw deal.

"They have to follow the rules just like everybody else, and they will get penalized if they break them too," TU softball player Haley Meinen said.

A few months after the first former security officer approached 2 Works for You, he was suspended and ultimately fired.

The university sent him a letter, stating his actions were meant to undermine the university and its security department. According to the letter, the school determined that the former officer attempted to obtain confidential information both internally and externally. The letter even mentions 2 Works for You.

But the former security officer says he stands by his story.

2 Works for You requested multiple interviews with the Head of Security and the University President. We were declined both times. The university says they've reviewed our concerns and have found no reason to initiate an investigation.

We reached out to several current football players to corroborate the two security guard's story, however they were instructed by university officials not to talk with us.

As part of our investigation, 2 Works for You also reached out to other colleges and universities across the state to see if they have any lists like the lists mentioned in this story. One of them responded to us, saying they don't have anything like this. In the past, universities across the country have been disciplined by the NCAA for giving special treatment to athletes.