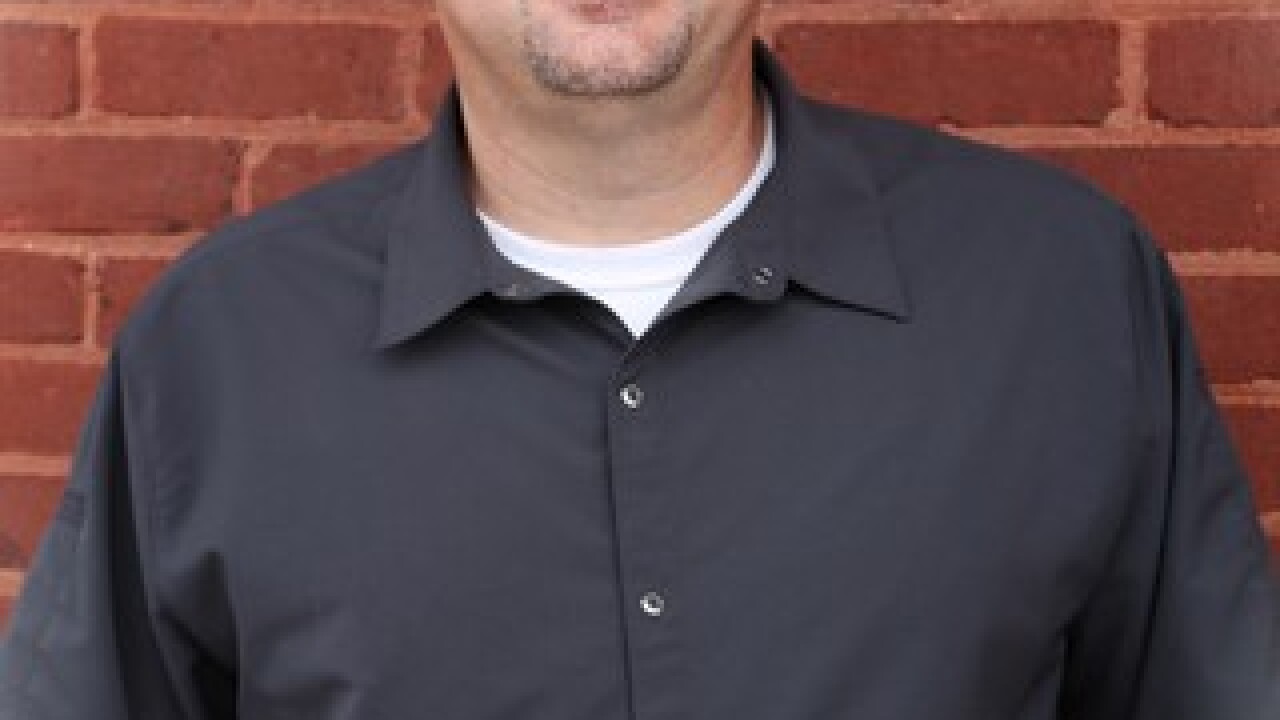 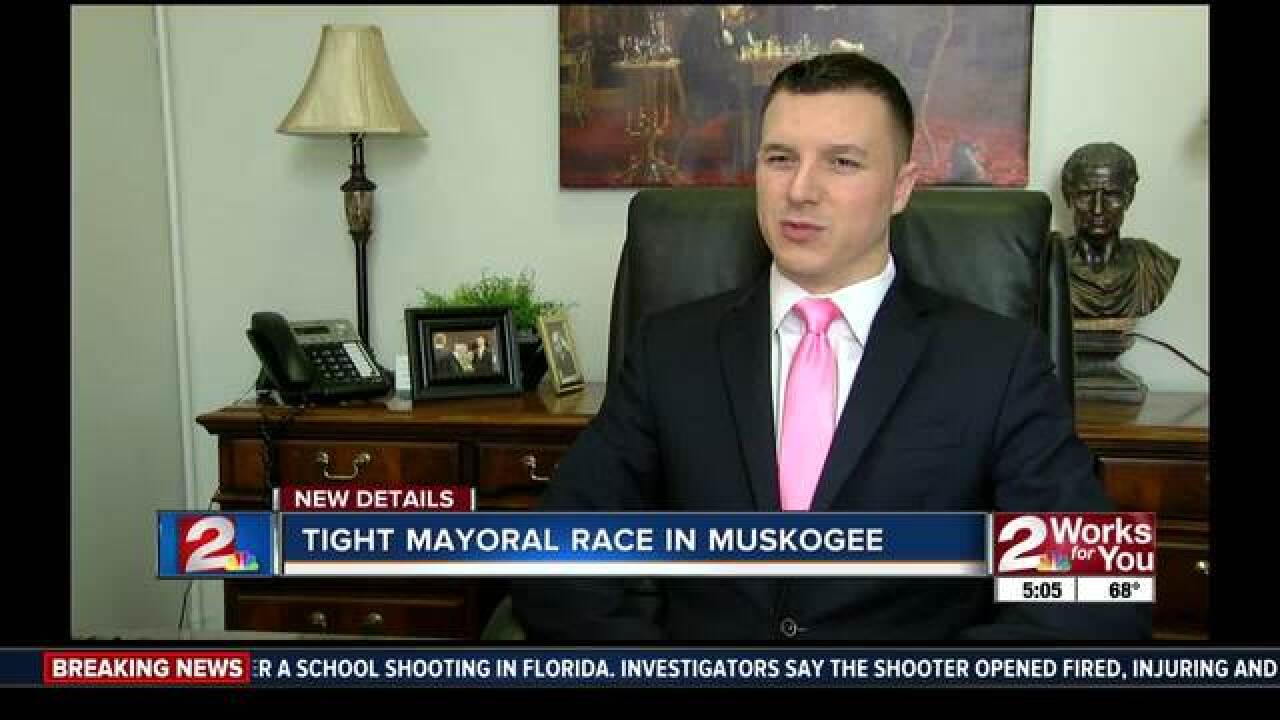 "There's actually two voter machines that actually went down at the Indian Capital VoTech. They actually had record turnouts in some of the other precincts. One precinct ran out of ballots. They went to go bring back more ballots," he said.

A recount is one option. The county election board said the challenger could also contest the election. Either way, Divelbiss has until Friday to decide what he wants to do. Mayor Coburn and his staff said they're confident in the results.

"It's why every vote matters. Mayor Coburn knows this and he doesn't take it for granted. He's going to get out and earn the rest of those votes back," said John Tyler Hammons on Coburn's campaign.

The Muskogee mayor's office hasn't seen an election this close in the last 20 years.

"I think it was probably the low turnout. The lower a turnout, the closer a race can be," election board secretary Kelly Beach said.

Muskogee municipal elections tend to get about 3,000 voters. Turnout Tuesday was just under that. This is much smaller than a general election, where Muskogee can see closer to 25,000 voters. Divelbiss said after watching Coburn serve three terms, he's noticing a change.

If the election is contested it would go in front of a district judge Tuesday for a hearing. That's also the day scheduled for a recount if needed. If a judge finds the election was flawed, the vote will be held again.