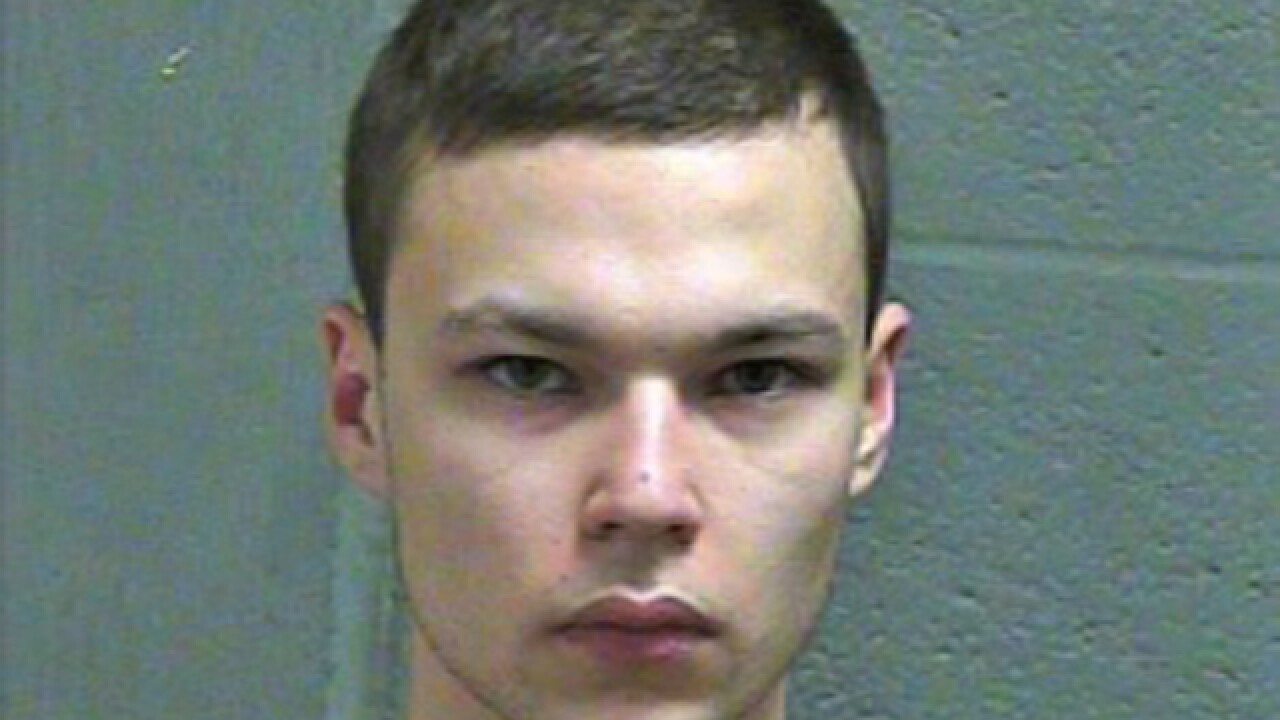 EDMOND, Okla. — An arrest affidavit reveals the gruesome details after a 19-year-old in Edmond shot and killed his mother and father early Monday morning.

KFOR reports that Edmond police responded to a home near Covell and Bryant at about 2:30 a.m. Monday.

Caller: He’s my brother and he shot my parents.
911 Operator: He shot your parents? Where are they?
Caller: My father is in his room on the floor and my mother is by the front door on the floor.
911 Operator: OK, are they breathing?
Caller: I do not believe they are.

Police officers said both the mother and father had multiple gunshot wounds when they arrived. The 17-year-old boy was safely removed from the home by police. The boy said his brother carried the gun around the house because he was "paranoid."

The boy also said that his brother had shot the parents because "they were sending him messages telepathically and they were Satan worshipers," adding that "everything was okay, and he would bury the bodies."

Police said after interviewing the accused shooter that he said he got into an argument in his room with his parents after asking them a question about satanism.

The suspect said his father tackled him on the bed in the room, and that's when he was accused of shooting his father several times.

The suspect then shot his mother several times as she was running out of the bedroom. Walker said his parents did not harm him, and had requested of him to give them the gun.

The suspect told police that he believed he did the right thing. He was arrested on two counts of first-degree murder.