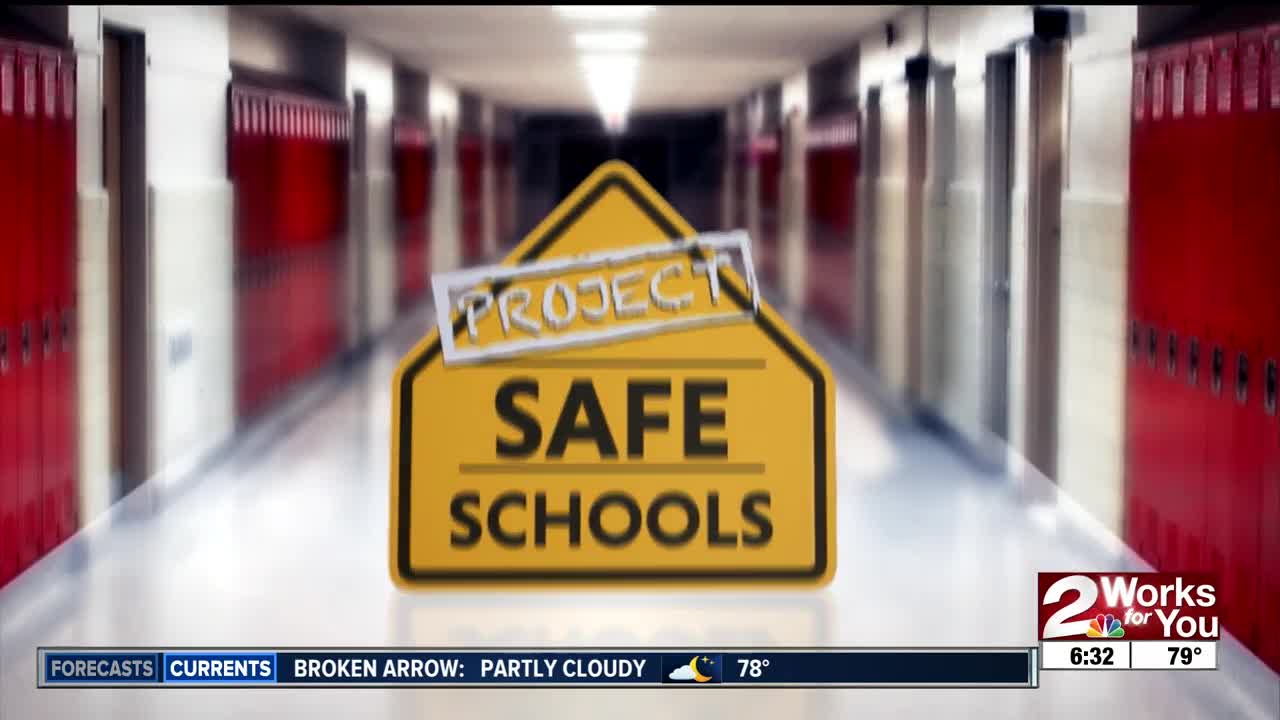 Bullying is becoming a big problem at school.

The National Center for Education statistics found that about 1-in-5 kids report being bullied. That's the same amount as the last time they surveyed kids.

What's increasing is cyber-bullying, specifically among girls. Middle and high school girls are three times as likely to face bullying through texts and social media.

Josh Ochs with "SmartSocial.com" said people need to think about the impact their words have online.

“Every child is going to have a tough day and they may comment something to them [that] seems OK, but it may hurt somebody else,” Ochs said. “We remind students, make sure before you post that comment… ask yourself is it full of positivity and gratitude?”

A new study found the constant scrolling of screens increases a teen's exposure to bullying. It can also get in the way of things that are good for their mental health, like sleeping and exercising.

The problem , according to a recent report, is that fewer than half of all students who were bullied, will tell an adult about it.

Kat Sandingo from the anti-defamation league hears reports every day.

“Bullying spans all groups of people,” she said.

Cyberbullying has changed the game completely, turning bullying into a 24/7 hassle.

“Ten, 15 years ago, you could leave school and you were away, you were gone from the bullies,” Sandingo said.

Cyberbullying affects LGBT students more than double the rate of heterosexual students. Advocates said parents need to talk with their kids and prepare them.

“Don't downplay it,” Sandingo said. “It's something that's serious, and students feel very disempowered when they do say that they're being bullied."

Experts said there are subtle signs your kid is being bullied, such as a sudden drop in grades, a change in interest or mood, and a loss of friends. Not noticing and acting could be dangerous.

Bullying can also lead to depression, anxiety, mental health issues, and even suicide.

If you feel your child is being bullied at school, you can take action. You can report the incident to the Oklahoma Department of Education’s Bullying/Harassment Reporting system, which you can find here.

You can also find a list of bullying prevention measures here.